Sri Aurobindo Ashram was founded in 1926 by Sri Aurobindo, an Indian philosopher and yogi who was active in the Indian nationalist movement in his young years but then turned to more spiritual pursuits. In 1914, a French-born woman of Algerian background, Mirra Alfassa visited him in search of spiritual enlightment but was obliged to return to France due to political/diplomatic considerations for her then husband. Five years later, she returned permanently and became Sri Aurobindo’s spiritual ‘collaborator’ and adopted the moniker ‘The Mother’. She had by then separated from her husband.  The abundant official literature regarding Sri Aurobindo and The Mother is pointedly coy about the exact nature of the relationship.

Sri Aurobindo died unexpectedly in 1950 and The Mother continued to build the philosophy. Central to her aspirations was the creation of a self-sufficient community with work or contribution to the community as a form of meditation or yoga, as distinct from those philosophies which focus on separation from the world.

12kms from Pondicherry is Auroville (City of Dawn).  Founded by The Mother in 1968, the Charter of Auroville, as drafted by the Mother, states:

Auroville has approximately 2,500 residents from over 50 countries, living in about 100 small communities on land which was ultimately gifted by an Act of the Indian Parliament despite the fact that, it seems, neither The Mother nor any of those who came to live at Auroville actually owned any of it.  She must have been quite a persuasive lady.

The centrepiece is the Matrimandir, a giant geodesic dome covered in gold, looking rather like a giant golden golf ball, where devotees can enter and meditate whilst contemplating a small glass crystal. 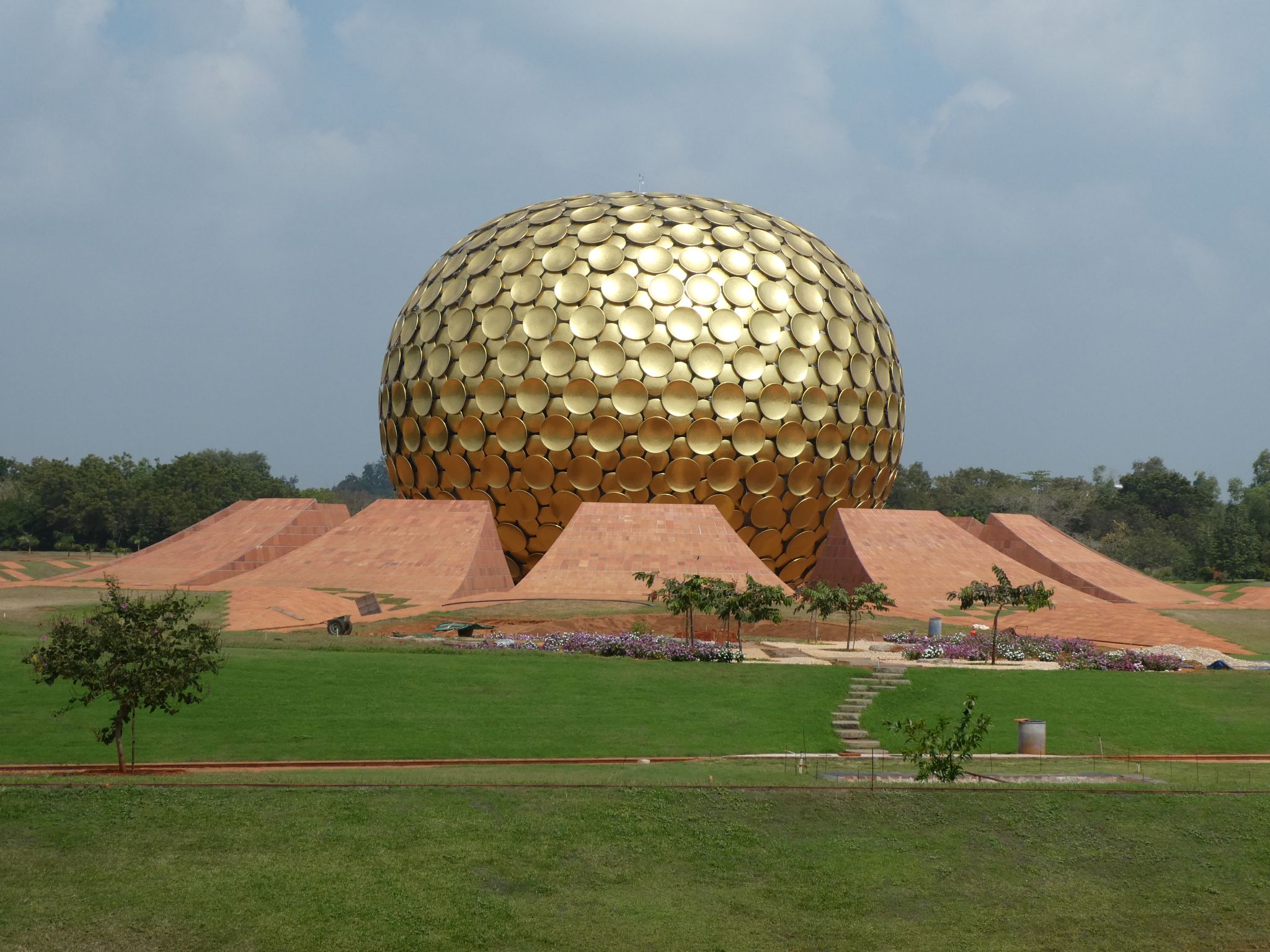 There are some impressive things about this place.  A focus on environmental sustainability has resulted in significant reafforestation of previously degraded areas, and some high powered science-based research is ongoing on agricultural and sustainable living initiatives. 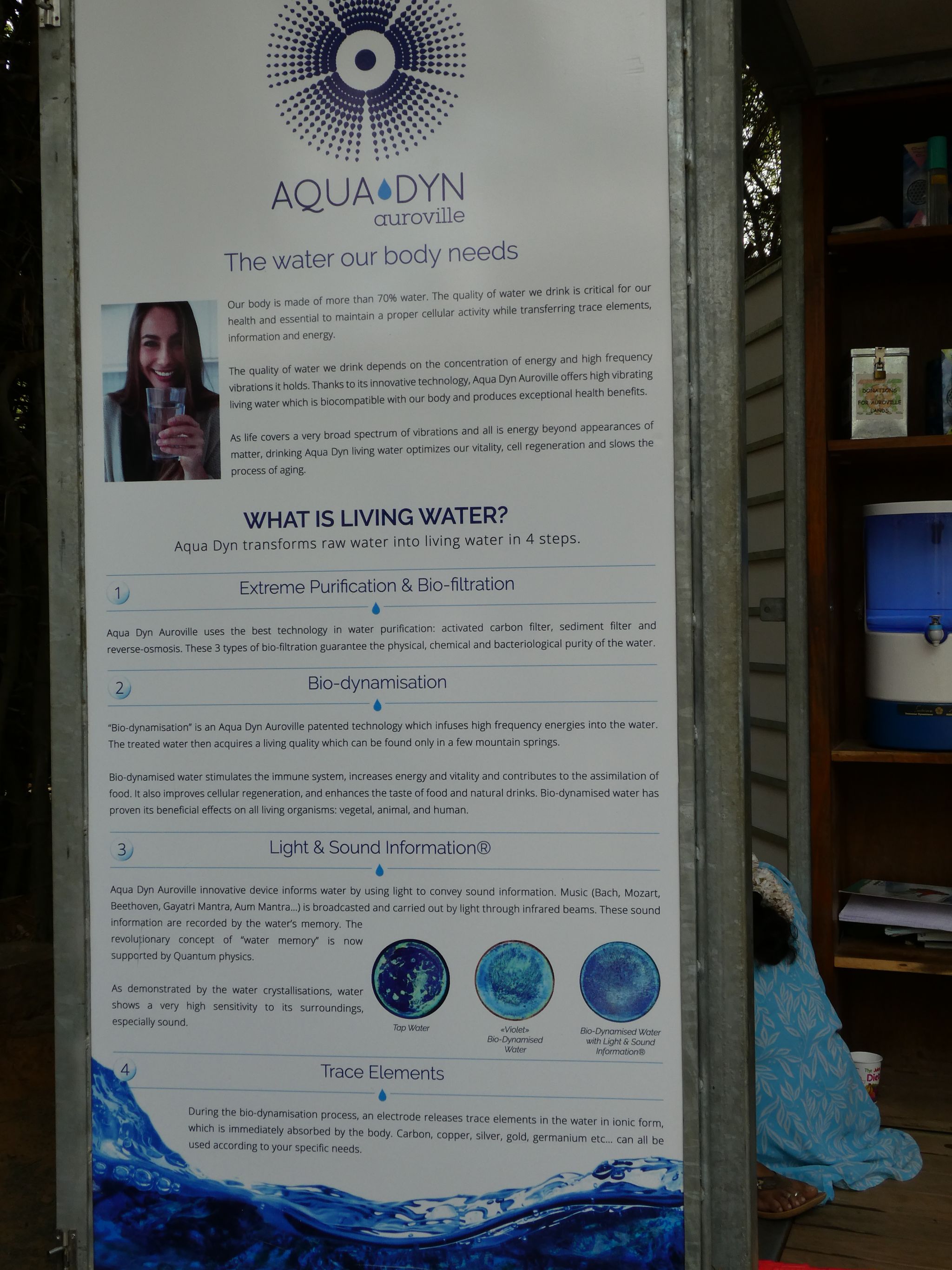