Kotor is often described in travel literature as an ‘undiscovered gem’.  But a well preserved 13th century Venetian stone port known as the City of Cats, sitting on a harbour deep enough to accommodate cruise ships, is hardly likely to stay ‘undiscovered’ for long.  And it isn’t.

Through the day its beautiful cobblestone lanes throng with day trippers snapping photos of anything from an unusual door knob to the ubiquitous ice cream stands.  Excited women comb the shops for cat souvenirs while their bored husbands shuffle behind, jealously eyeing more fortunate fellows nursing beers in bars.

Kotor’s architecture is certainly worth ogling. The entire old town is a maze of Venetian era palazzos, churches, public buildings and private apartments. 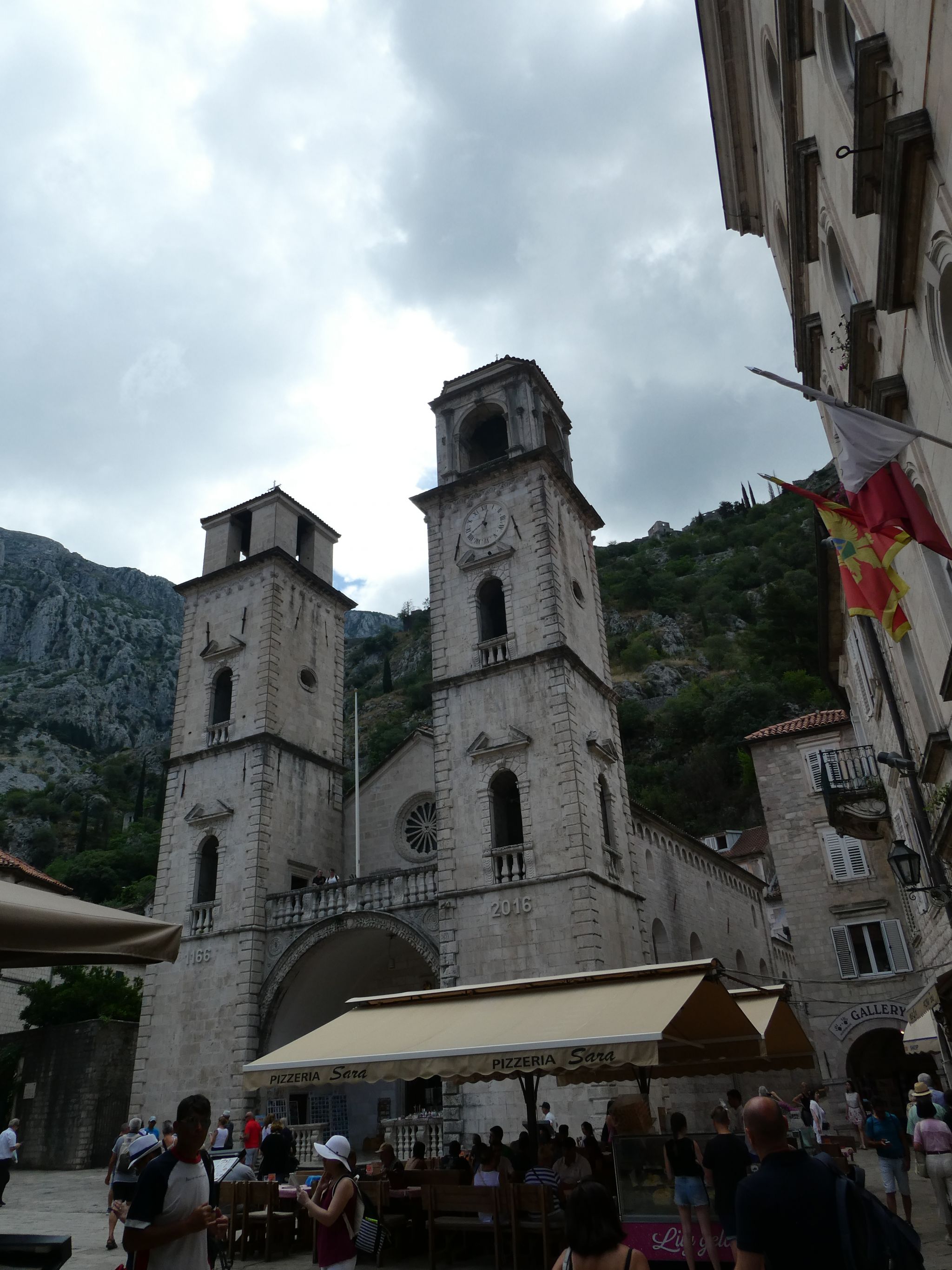 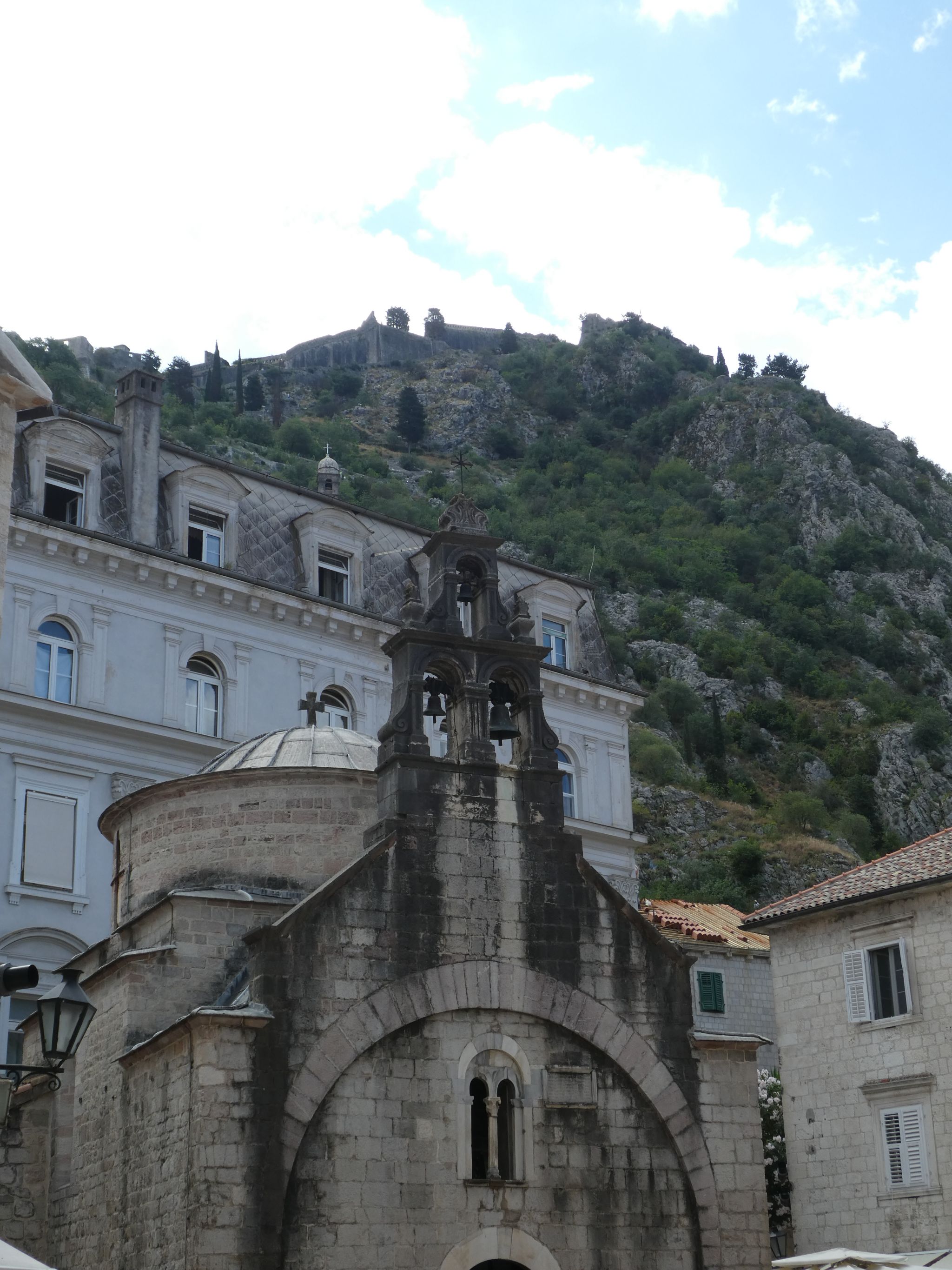 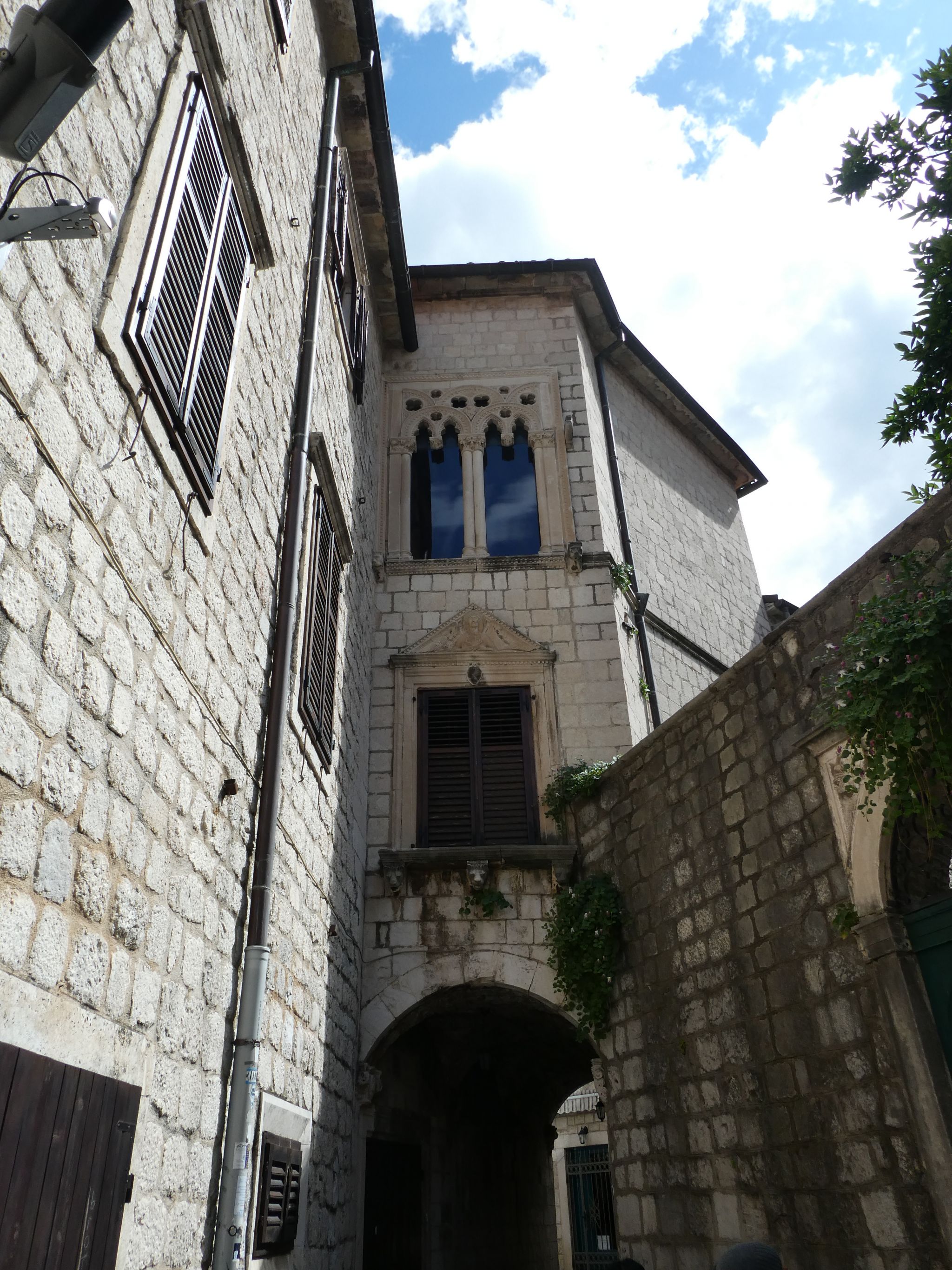 The baroque churches are especially beautiful. 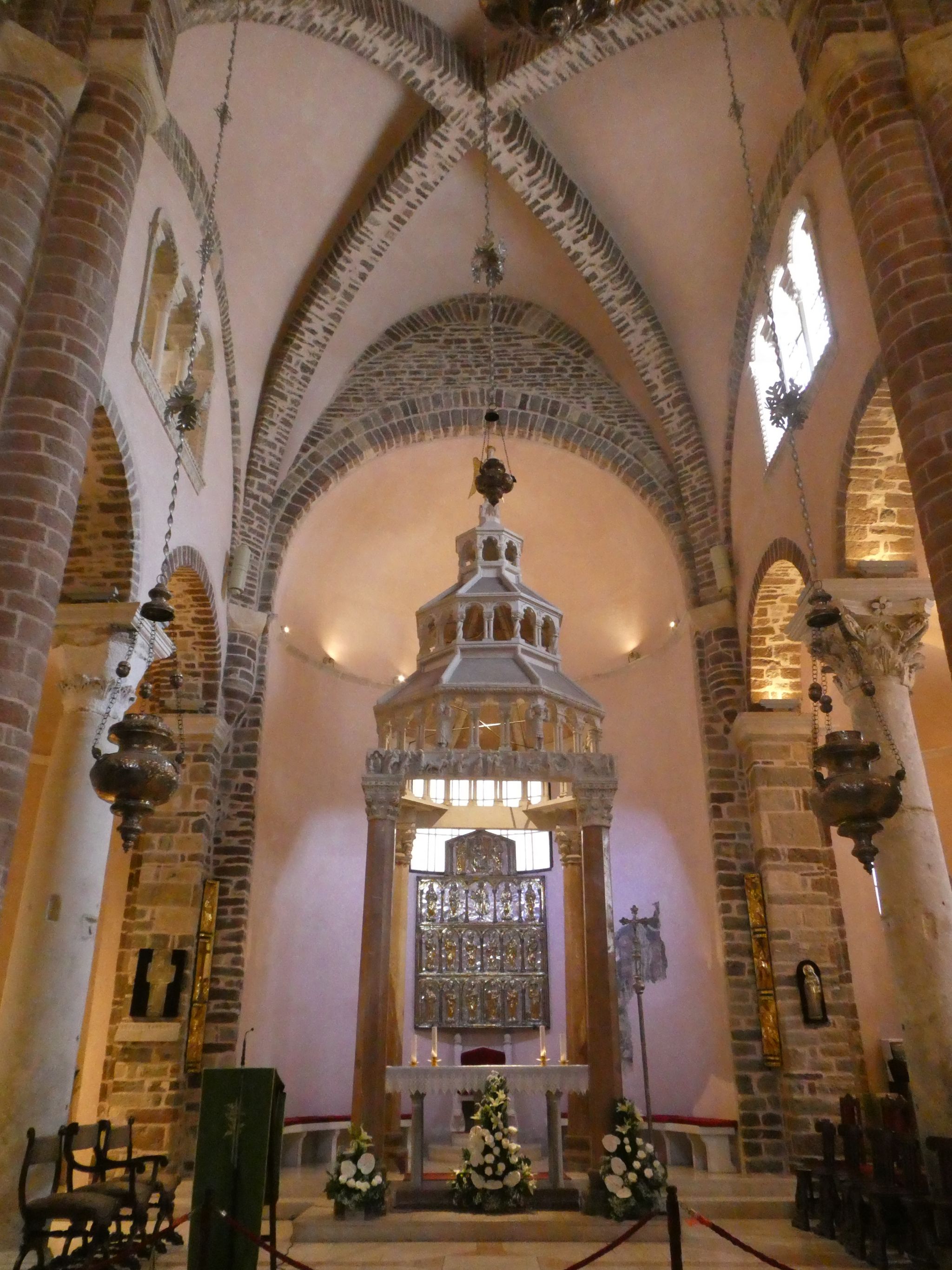 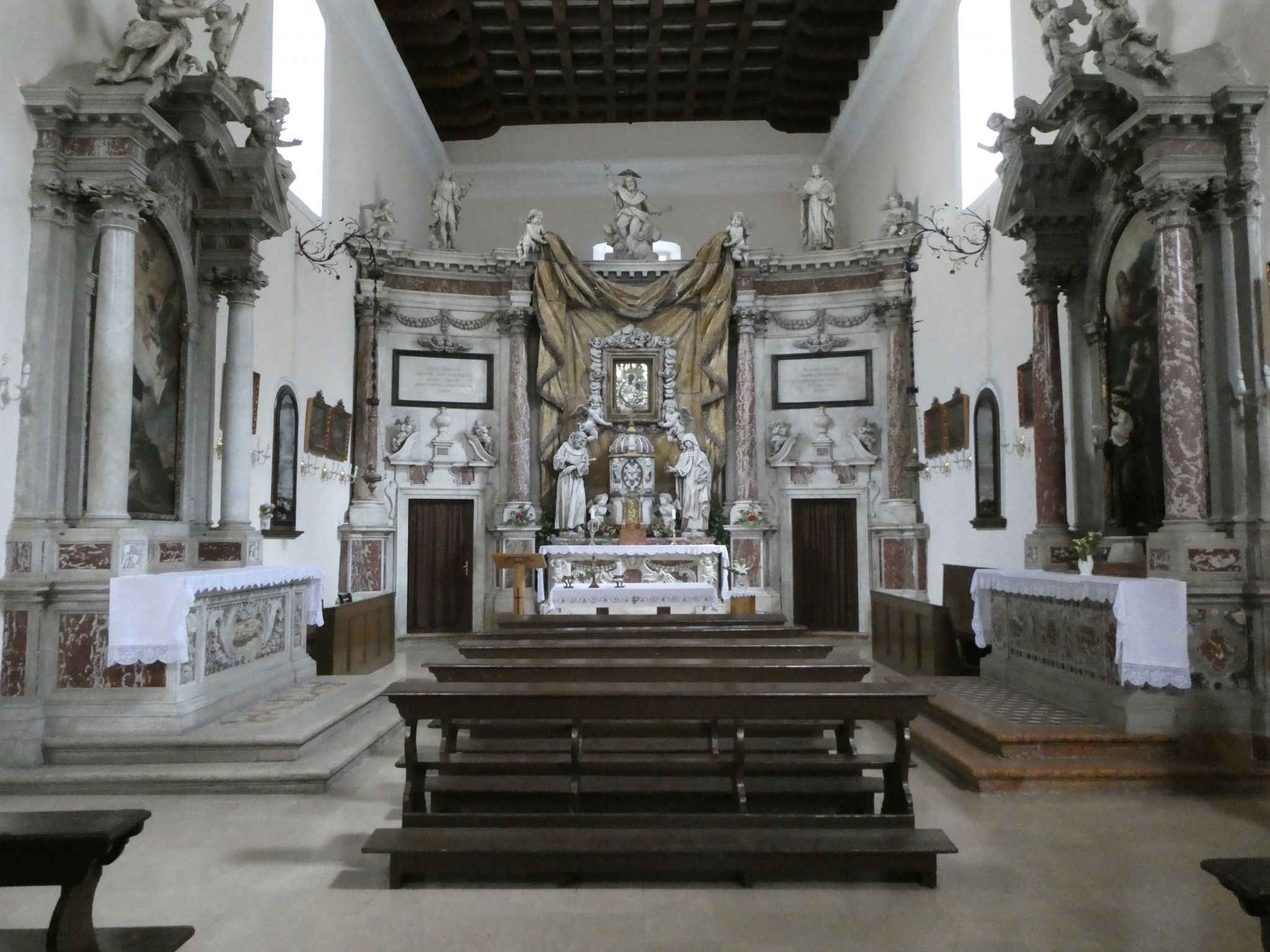 Come about 5pm, the city empties of day trippers and wandering the quiet lanes is a treat.  The old town is beautiful in the evenings.  Twice we had dinner in a square where a solo violist played classical music, as well as modern classics like Eric Clapton’s Tears in Heaven. 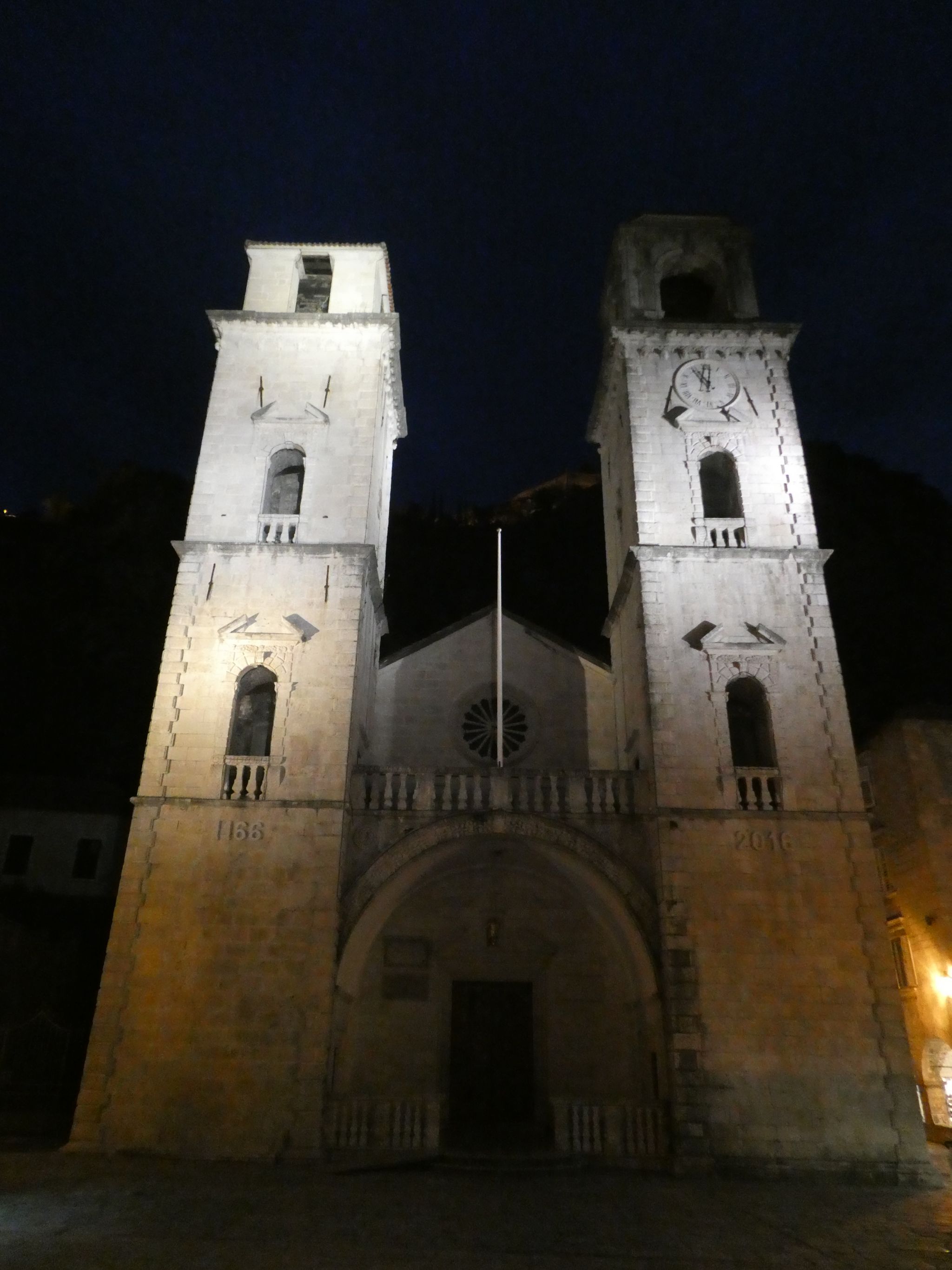 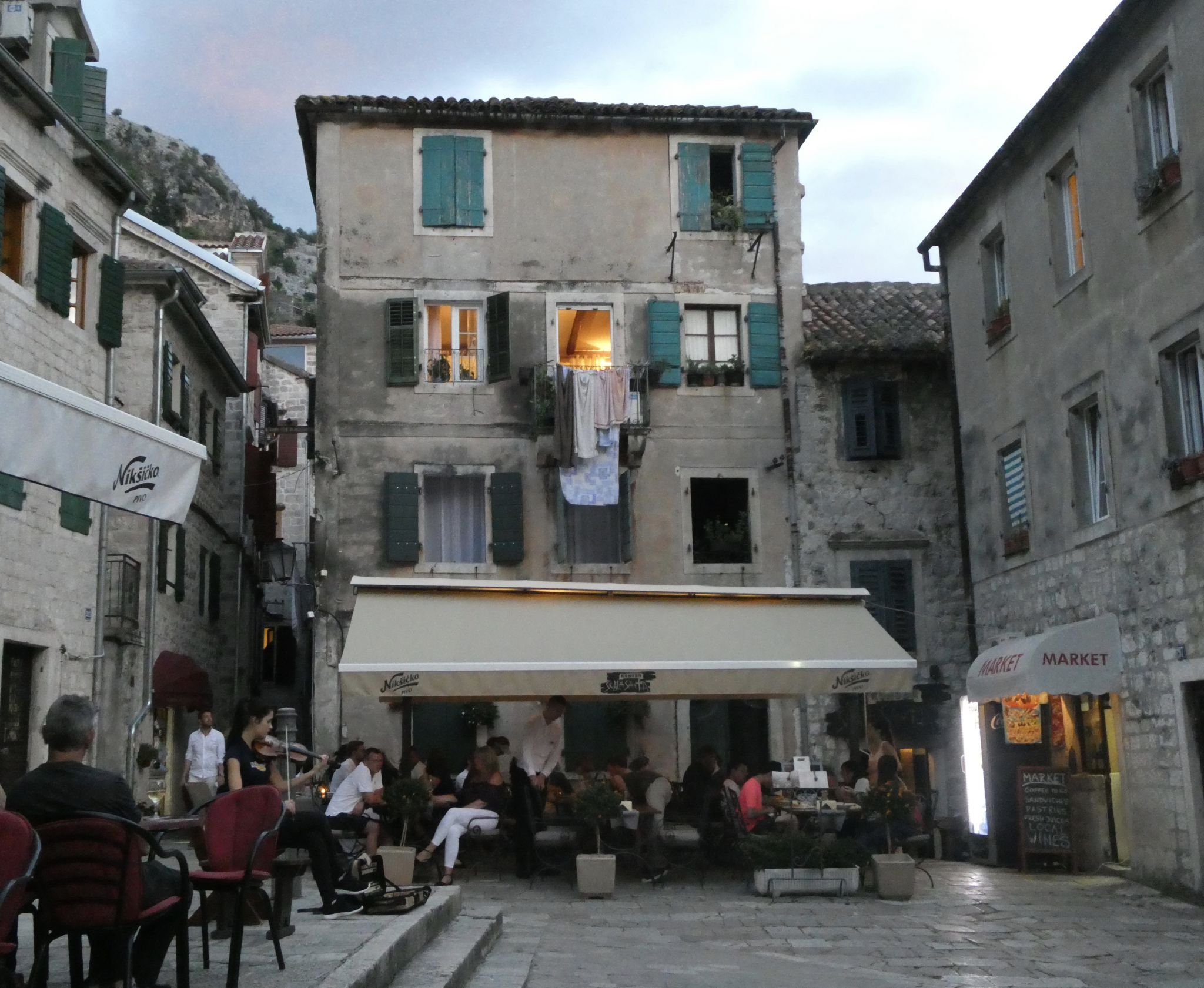 So why the ‘City of Cats’?  Kotor was a major Venetian port from 1420 until the late 1700s.  As in many seafaring nations, Venetian ships often had cats on board to control mice and rats.  Many cats came ashore in Kotor and never made it back to the ships, and the resident cat population grew.  Because of their role in controlling vermin, the cats were appreciated and became pampered.  The port declined but the cats remained. 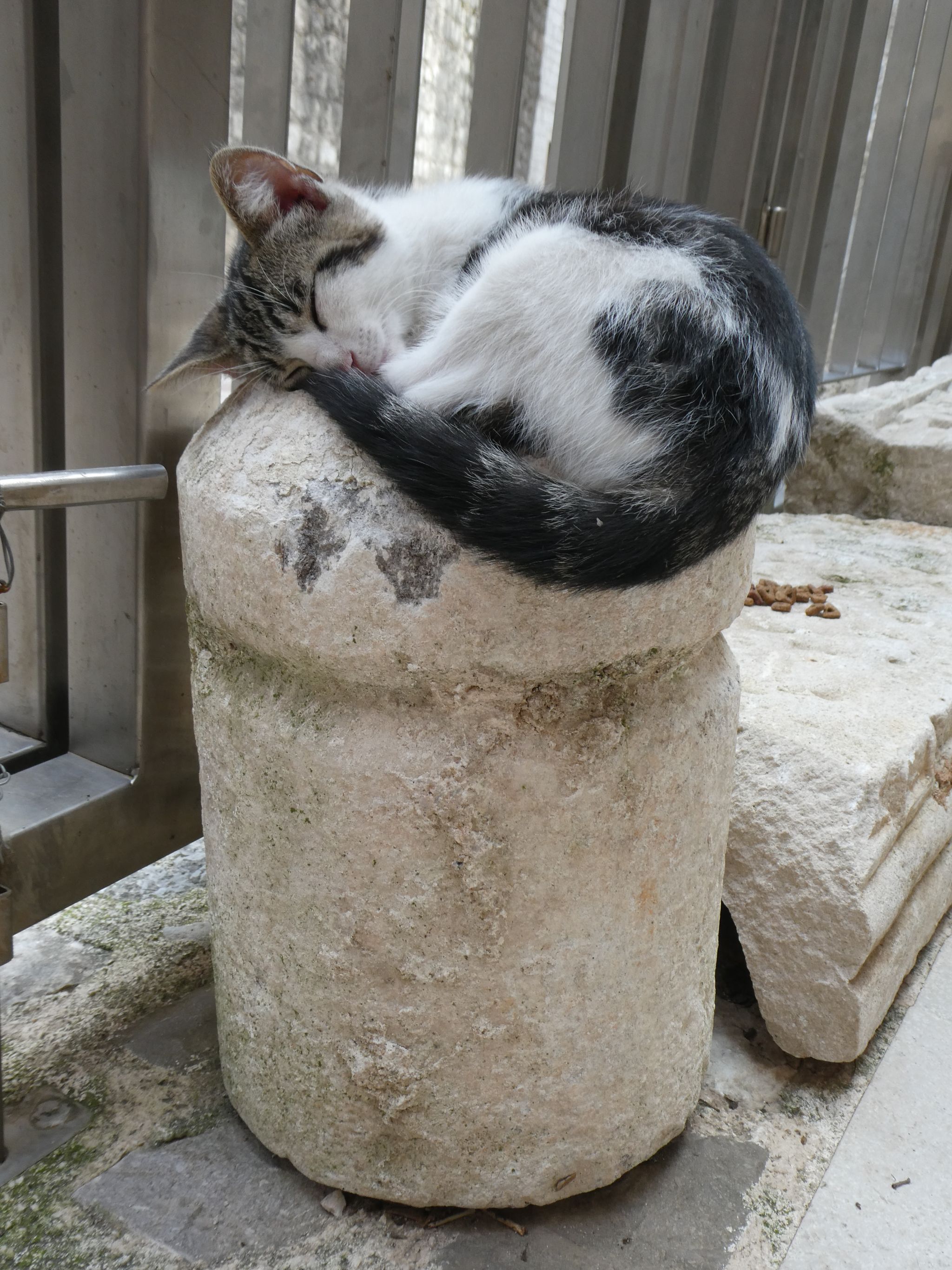 Today there are still many cats in Kotor, and even a Cat Museum.  The Museum has an extensive collection of vintage posters and post cards featuring cats.  As the collection spans a couple of hundred years, the cards are interesting not only for featuring cats but as a reflection of changing social attitudes, fashion, travel and even political issues over the period. The museum has a couple of resident cats, and a proportion of the museum’s profits go to feeding the local felines. 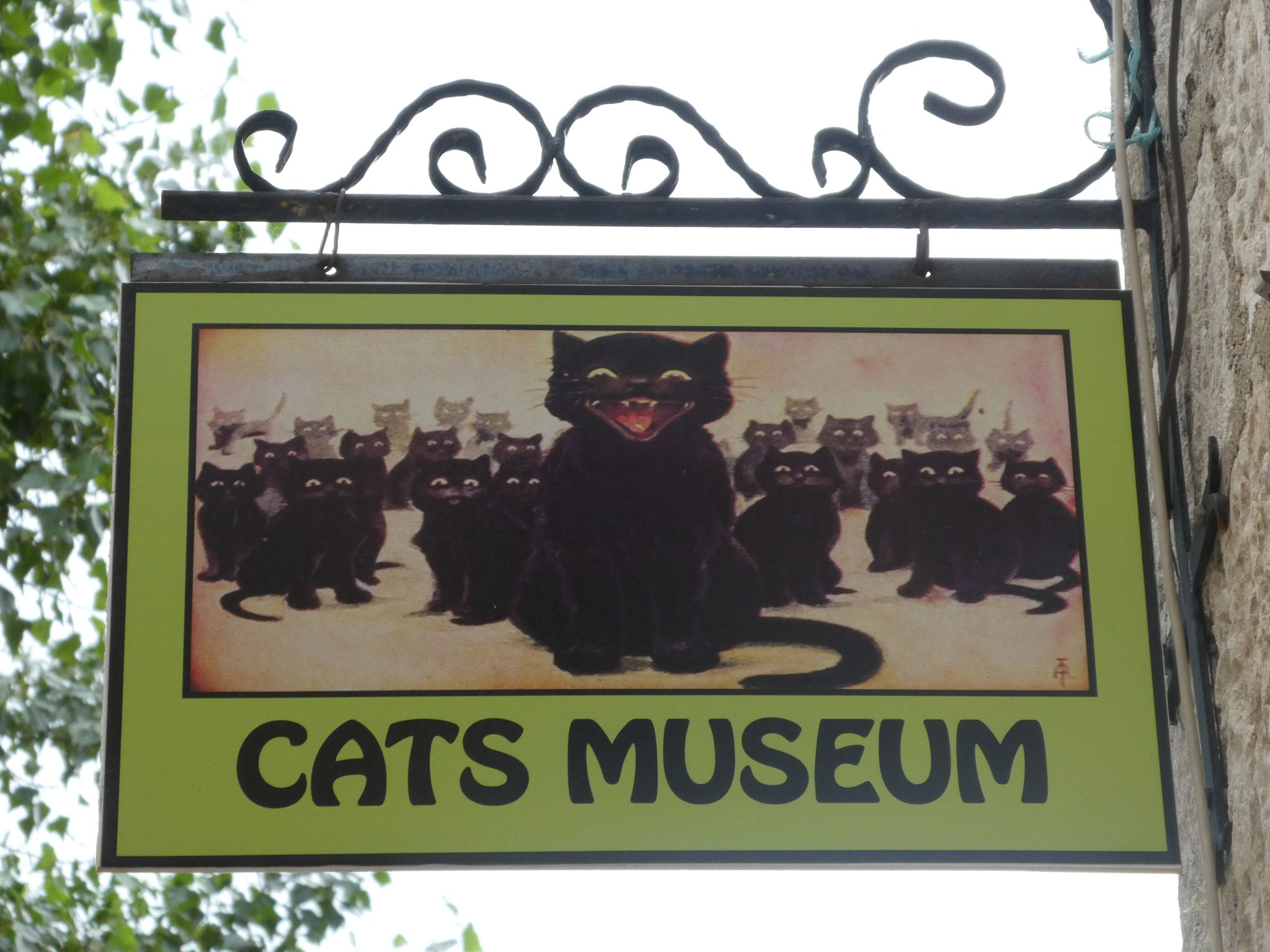 Cat fix satisfied, we headed north to Dubrovnik, hoping to see some of Croatia before the peak July/August tourist season.