“When a man is tired of London, he is tired of life: for there is in London all that life can afford”. (Samuel Johnson, 20 September 1777).

We spent seven days in London and since John hadn’t visited previously, we did all the usual stuff. 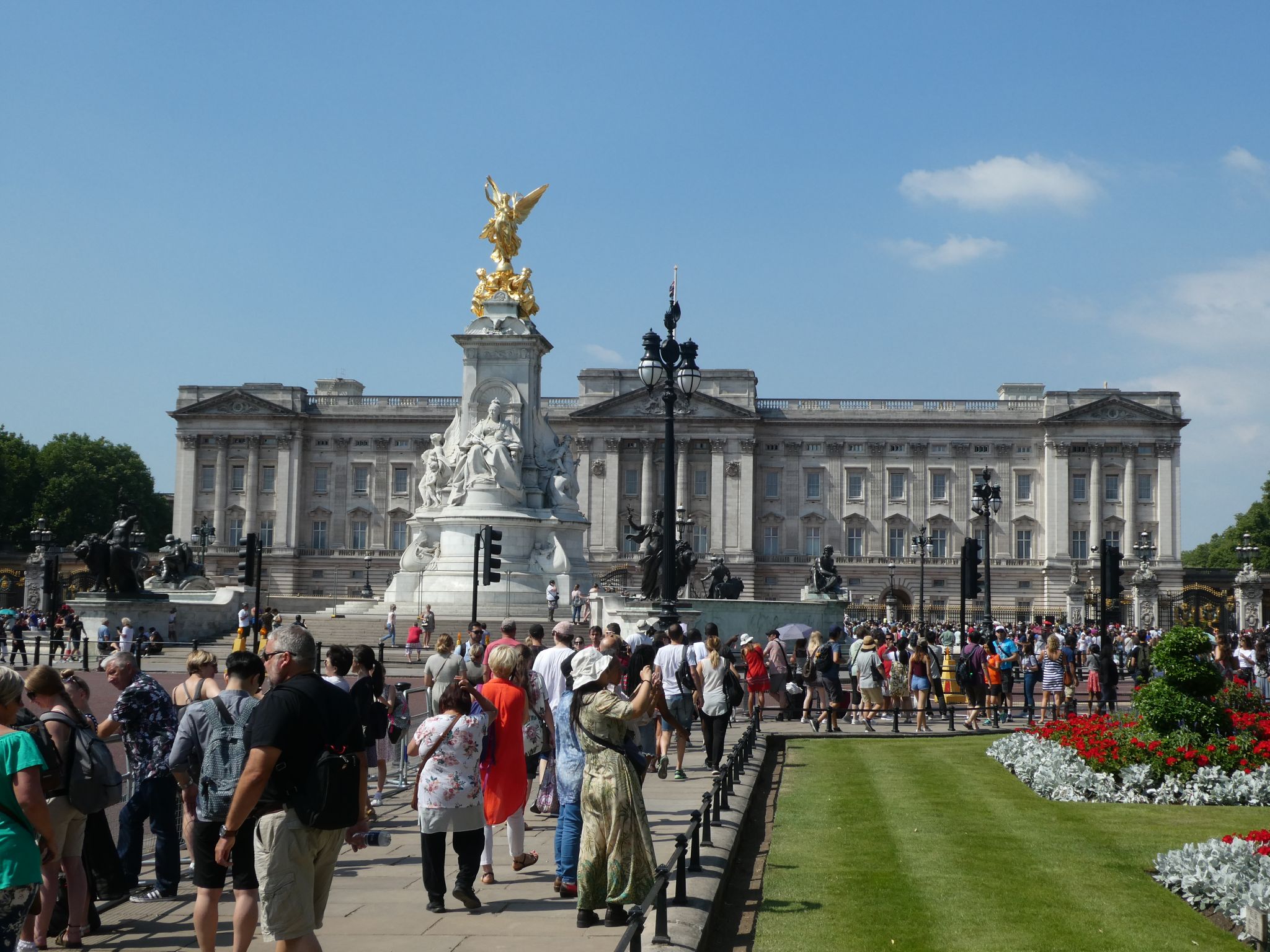 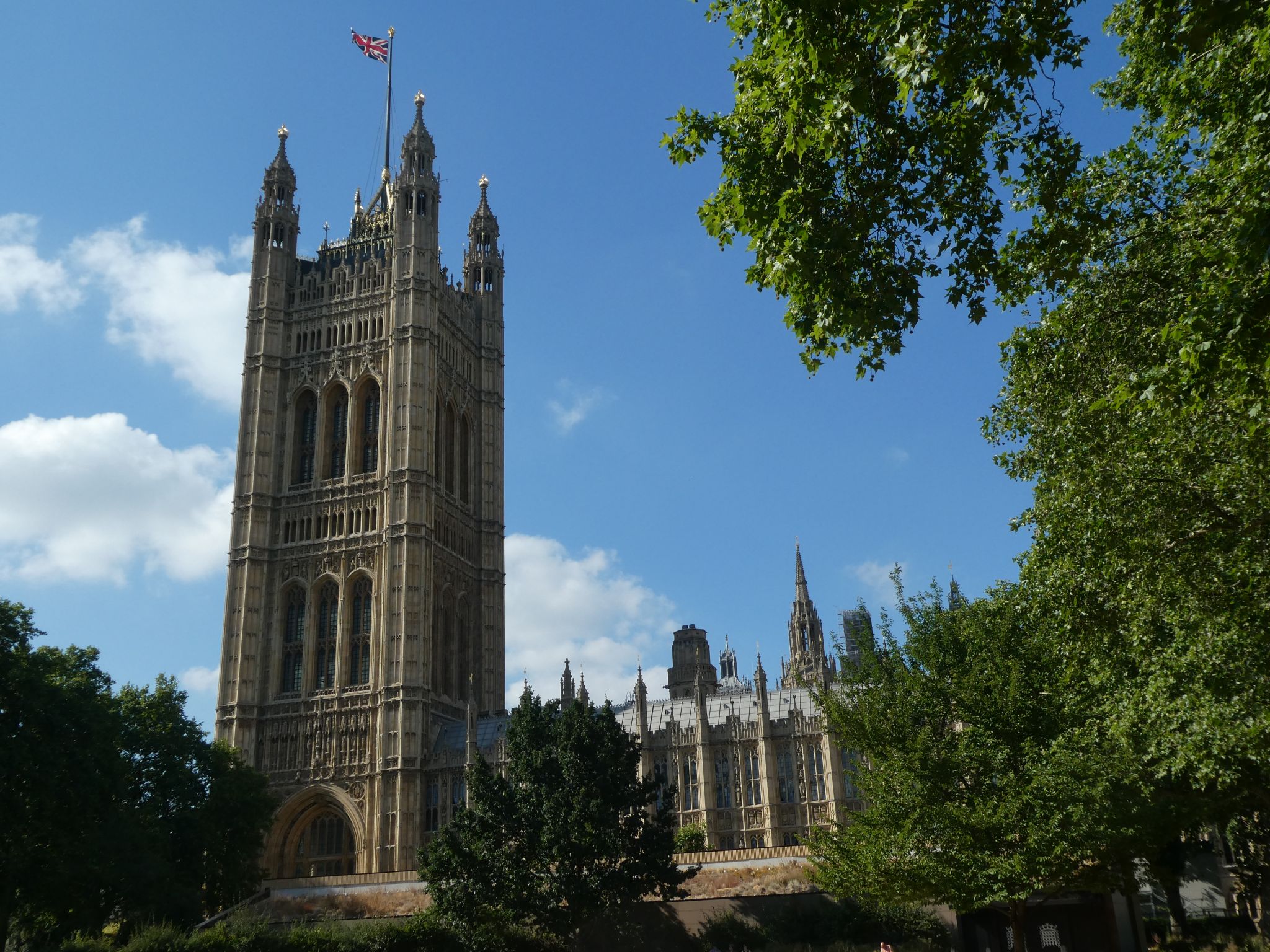 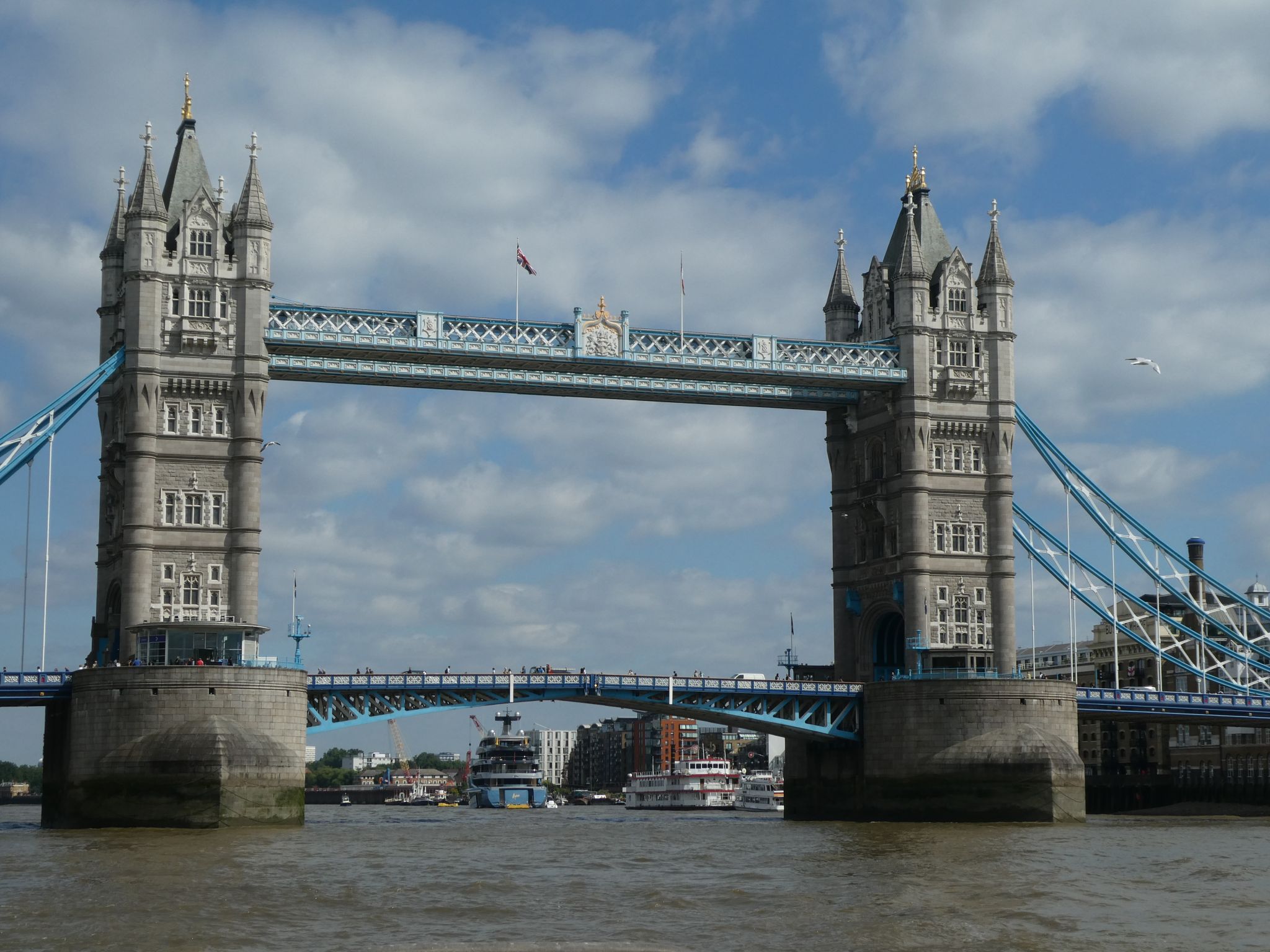 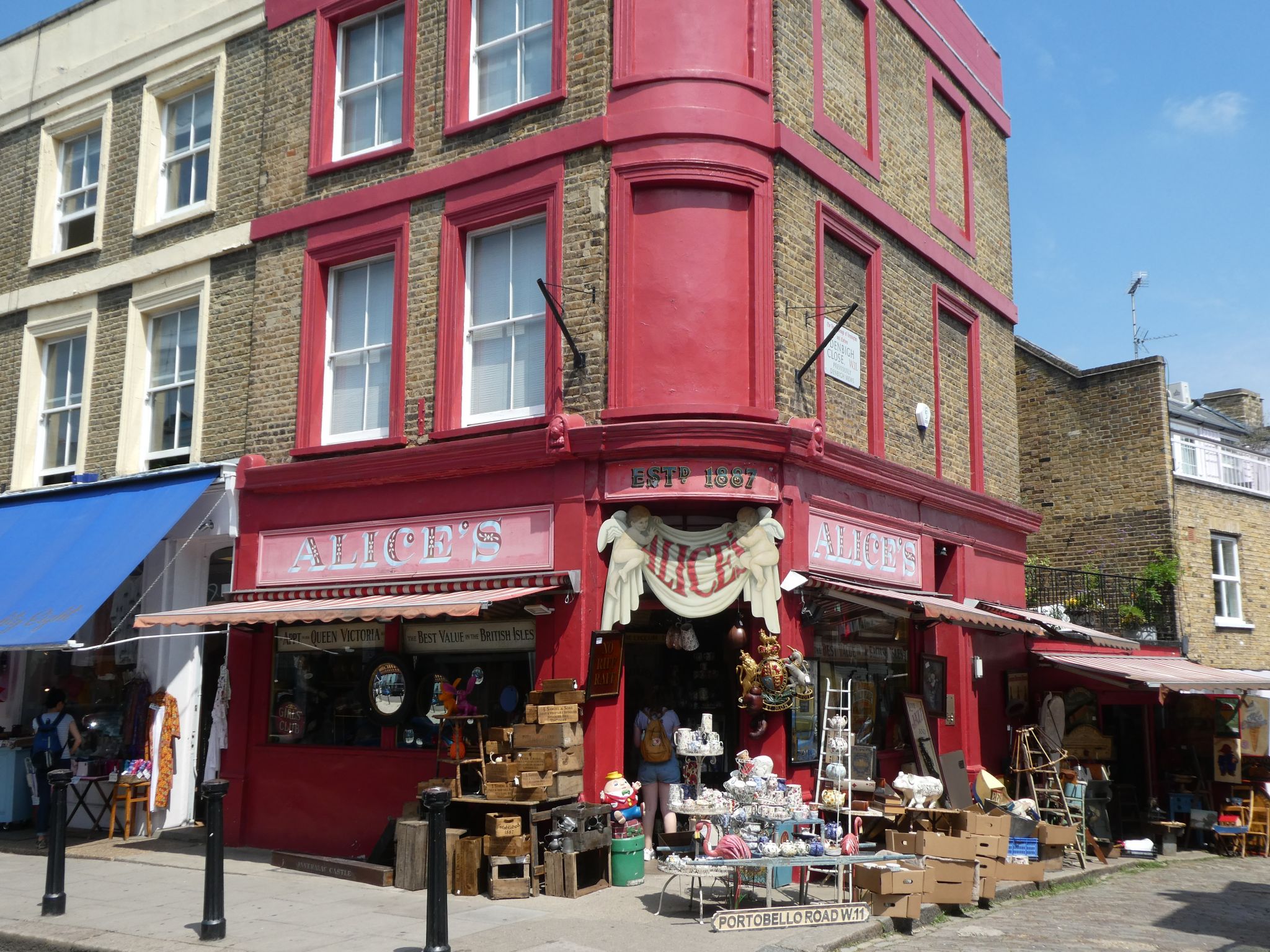 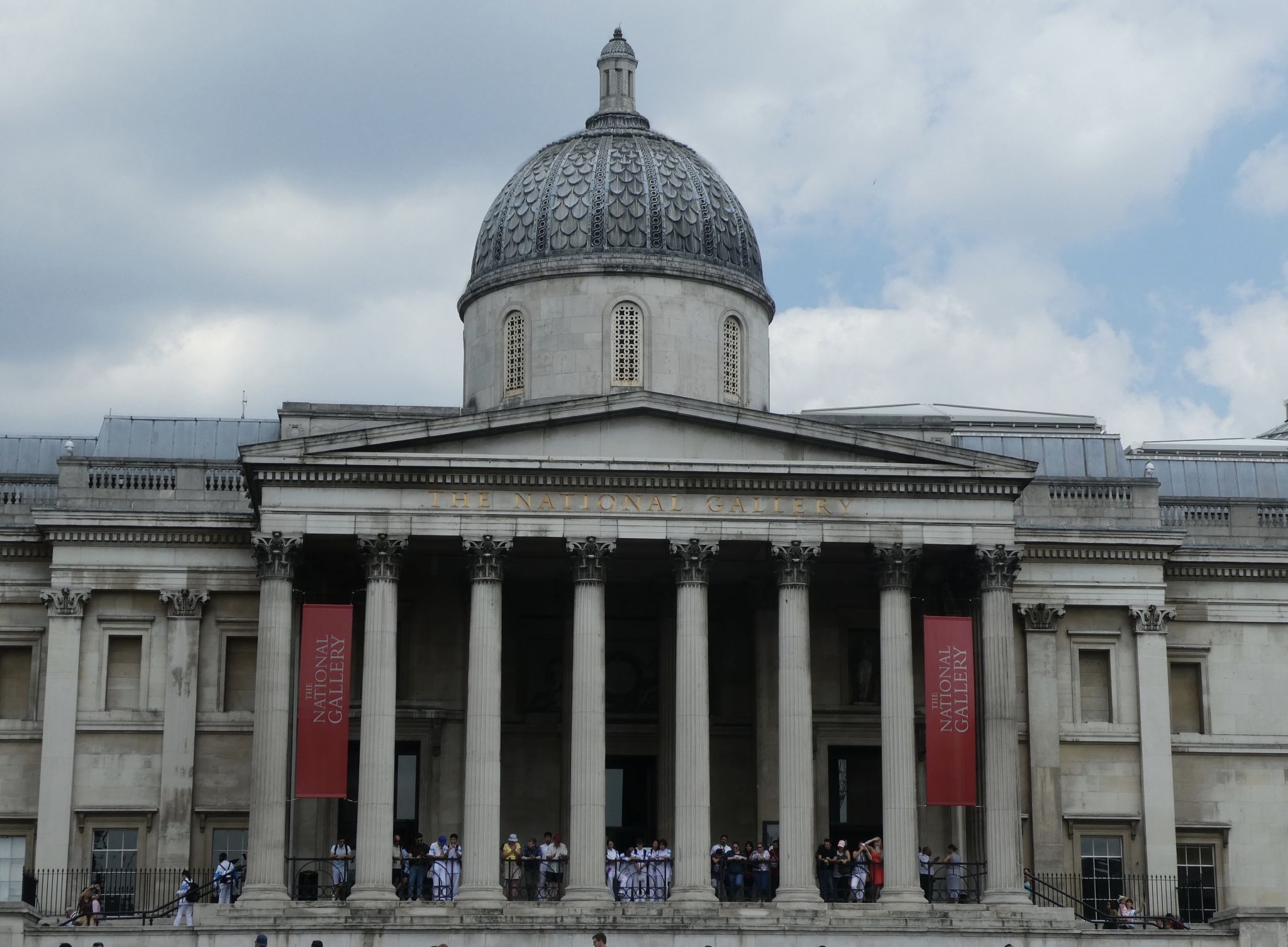 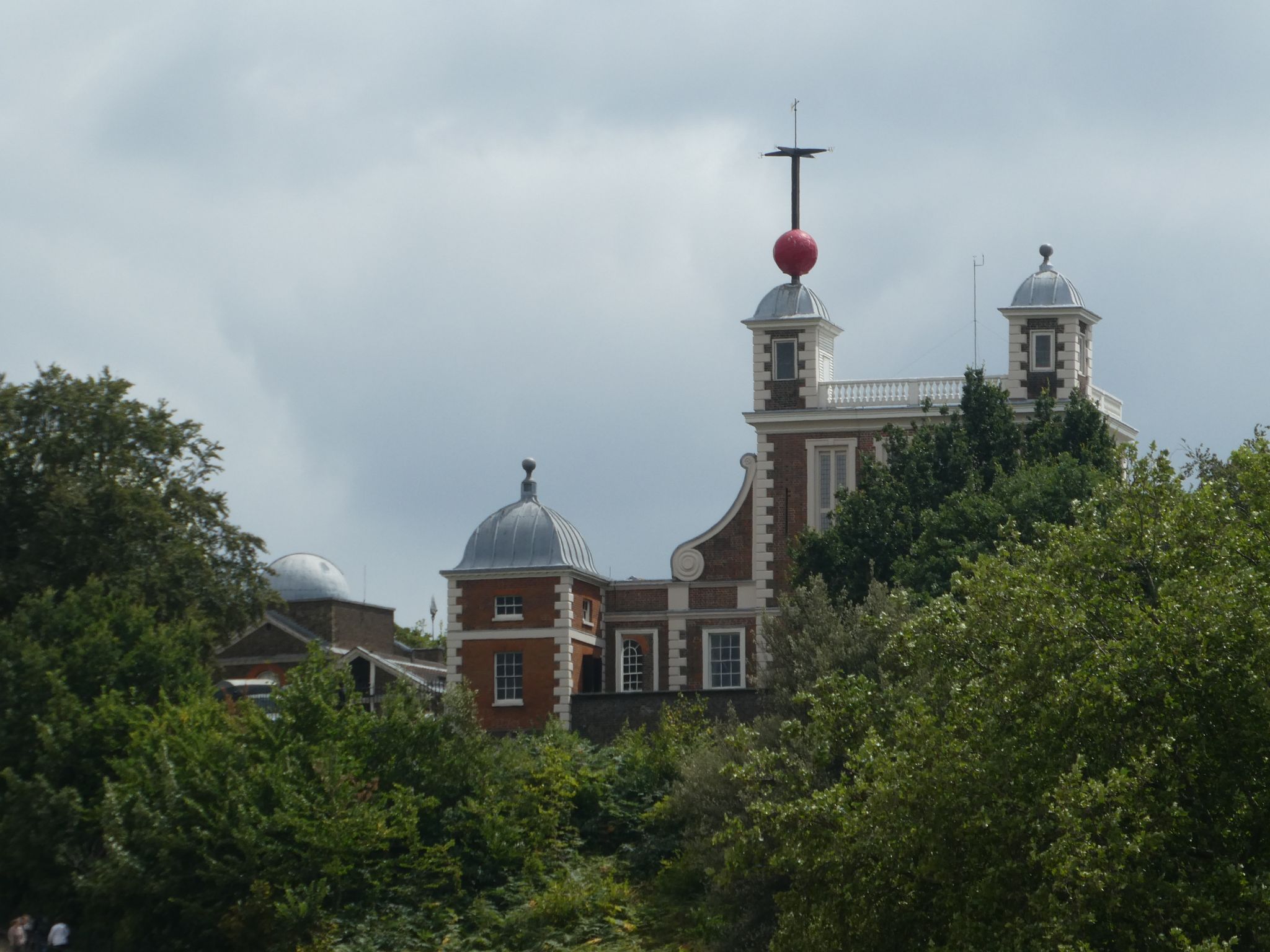 Celebrations for the RAF’s 100th birthday included a display of old military aircraft.  Julie thought the hand made miniatures were more interesting. 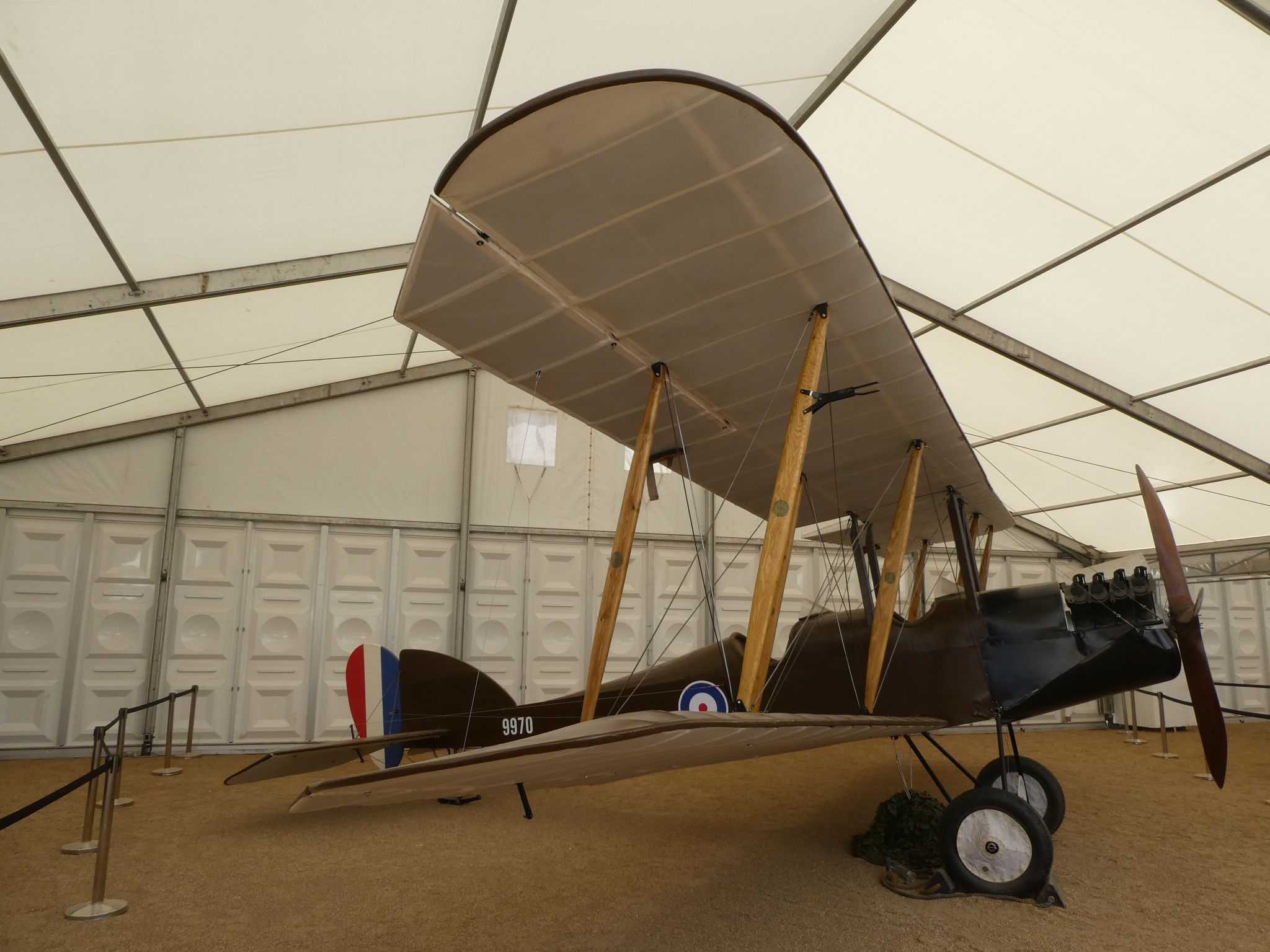 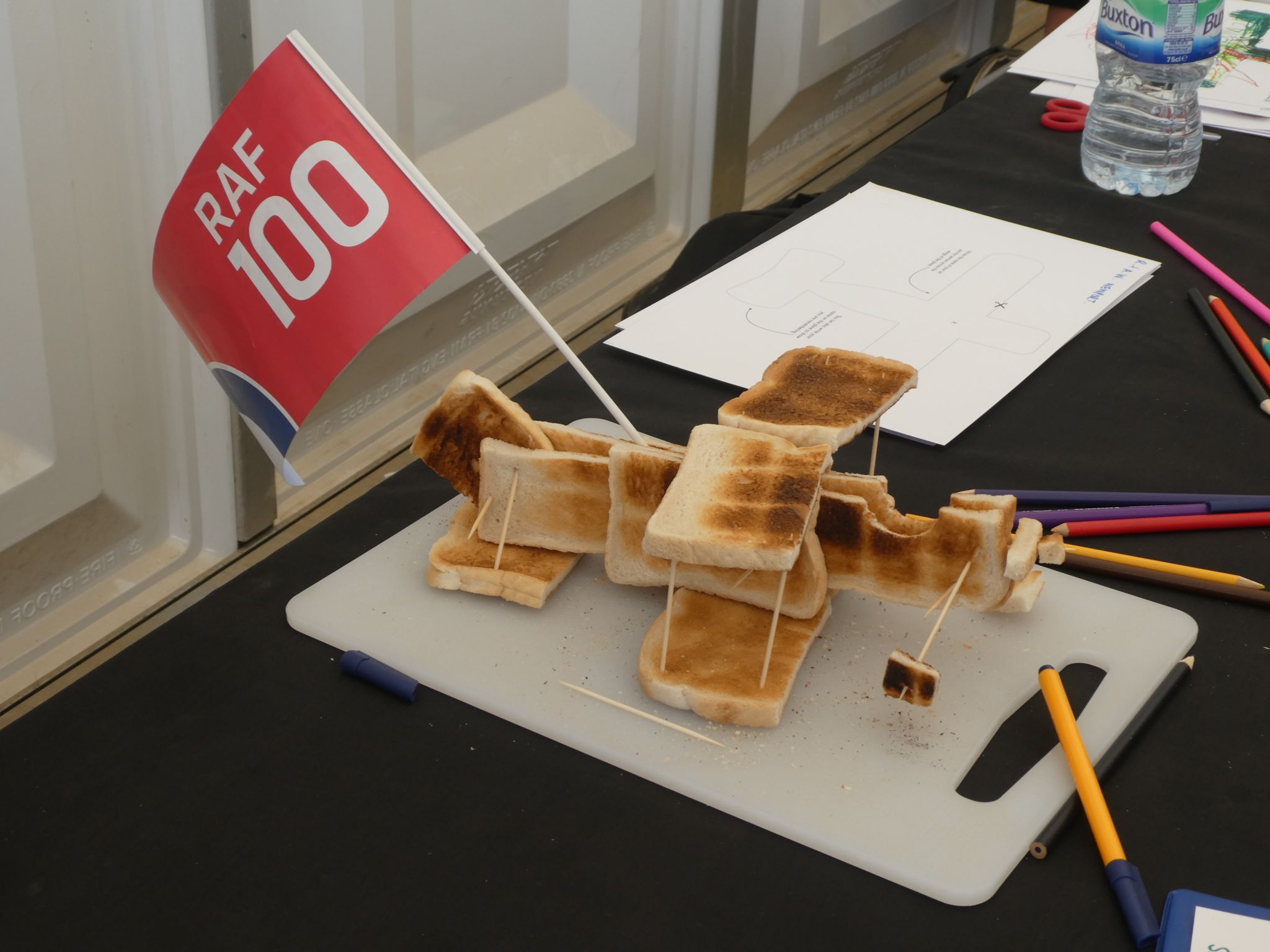 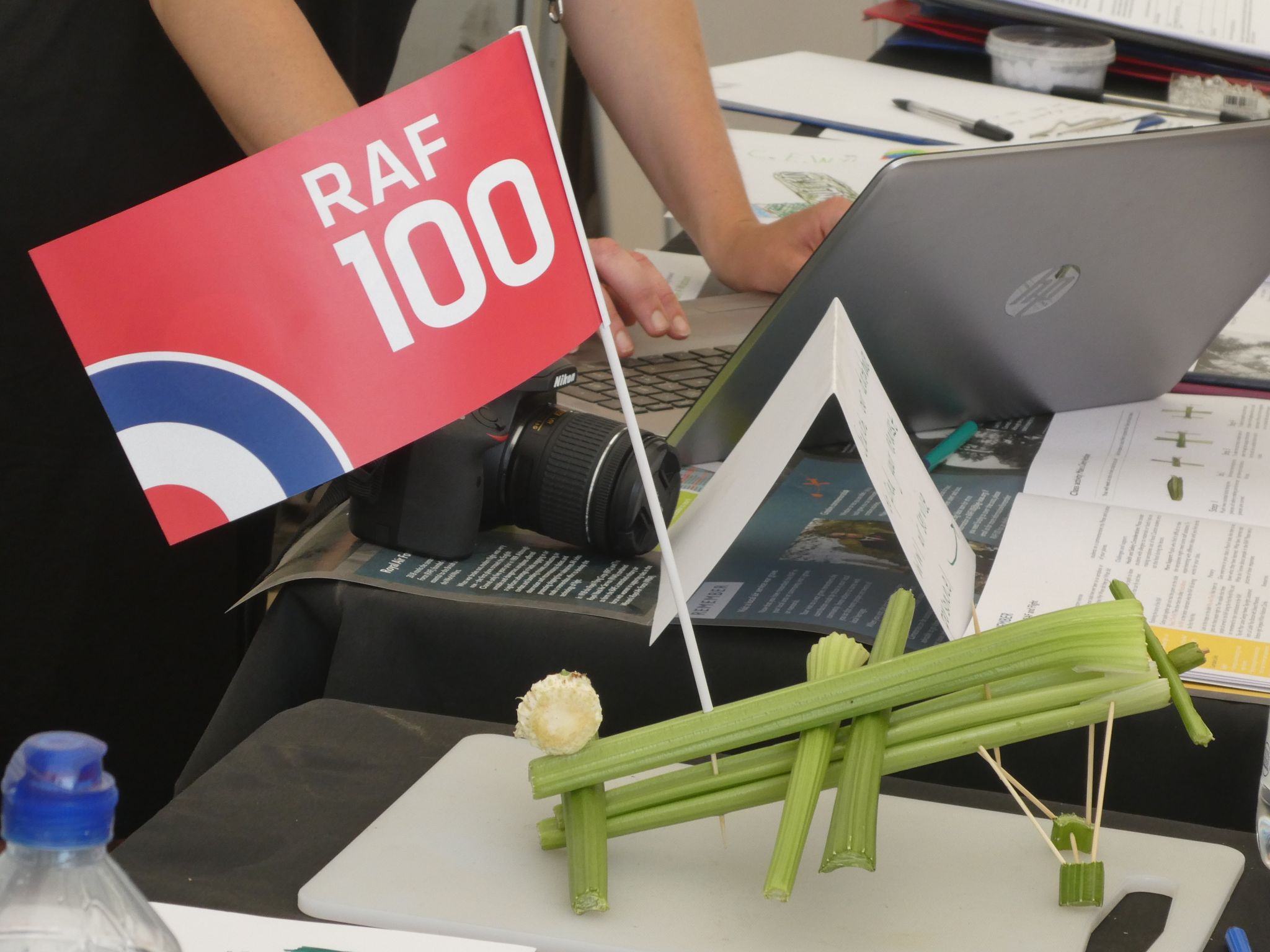 London has many memorials dedicated to the victims and heroes of past conflicts.  This one on the Thames River bank has Churchill’s perhaps most famous quote. 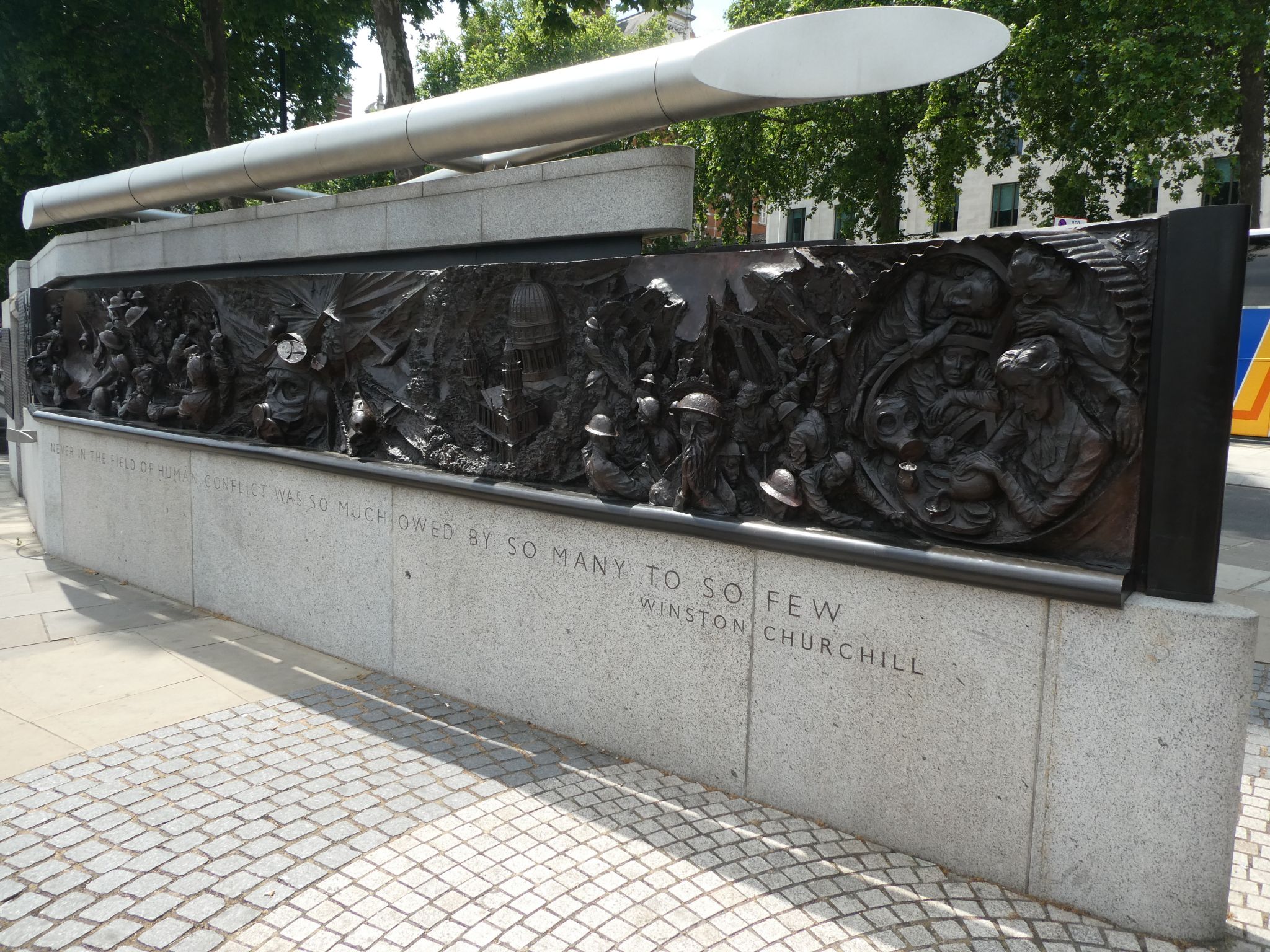 A memorial to the victims of the 2002 Bali bomb attack had special significance for us as Australians. 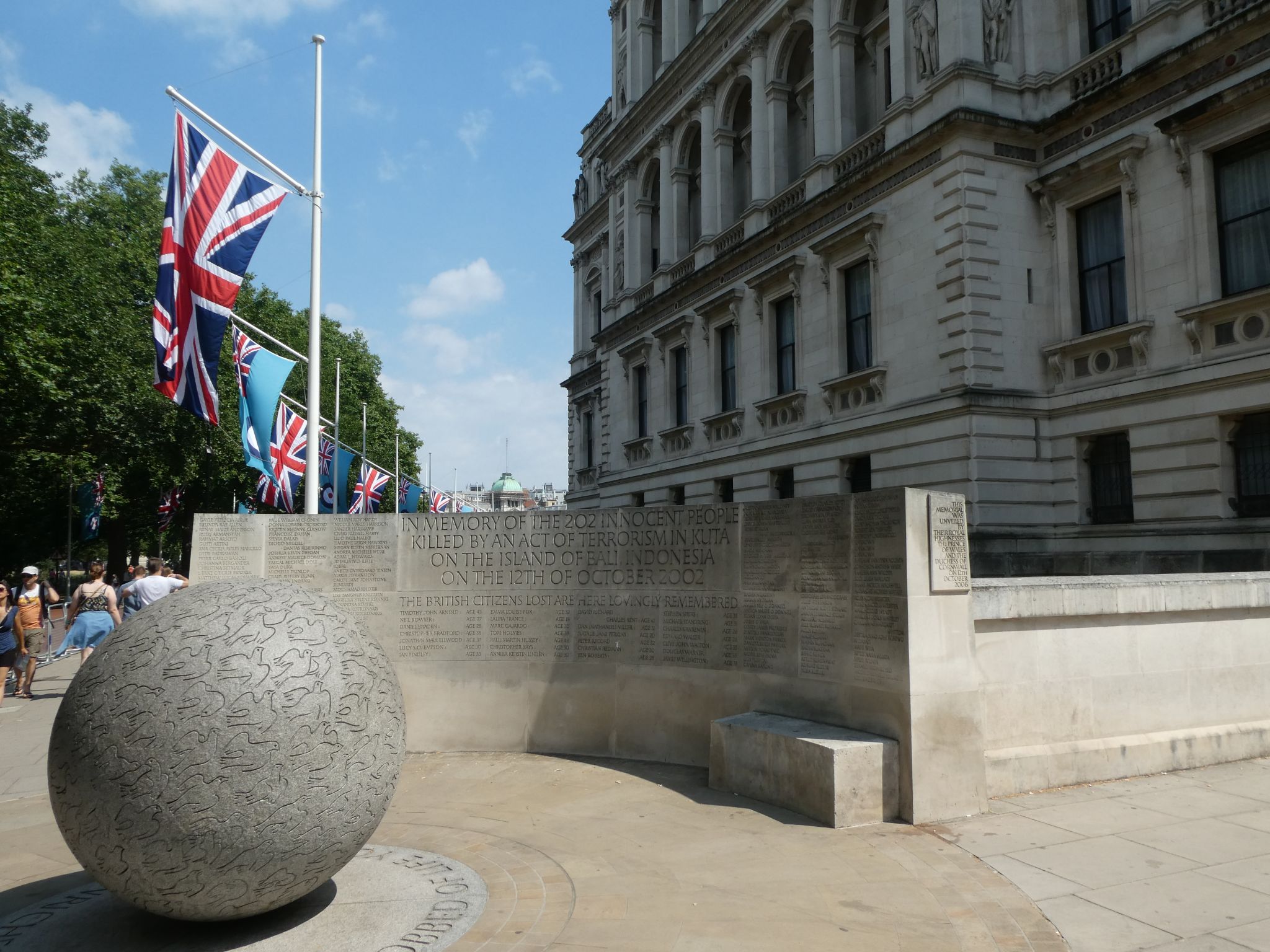 Three momentous events dominated the week:  England’s performance in the World Cup, the release of the Prime Minister’s proposed framework for Brexit, and Donald Trump’s first visit to the UK.  Based on press and public response, we’d say that’s in order from most important to least.

We arrived in London just as England’s quarter-final match against Sweden began.  Mid-afternoon on a Saturday, yet there was not a taxi to be found at Liverpool Street Station.  When one finally arrived, we made the trip to Islington in what must have been record time.  The streets were deserted, save for crowds spilling out of packed pubs watching the match.

Islington is Jeremy Corbyn’s electorate so we were expecting earnest, alfalfa-munching socialists, but actually it was full of exuberant young things who weren’t yet born the last time England won the cup.

When England won, the streets came alive.  By late afternoon, it was messy.  England hasn’t advanced this far in the World Cup in decades.  You would have thought they’d just won the final. 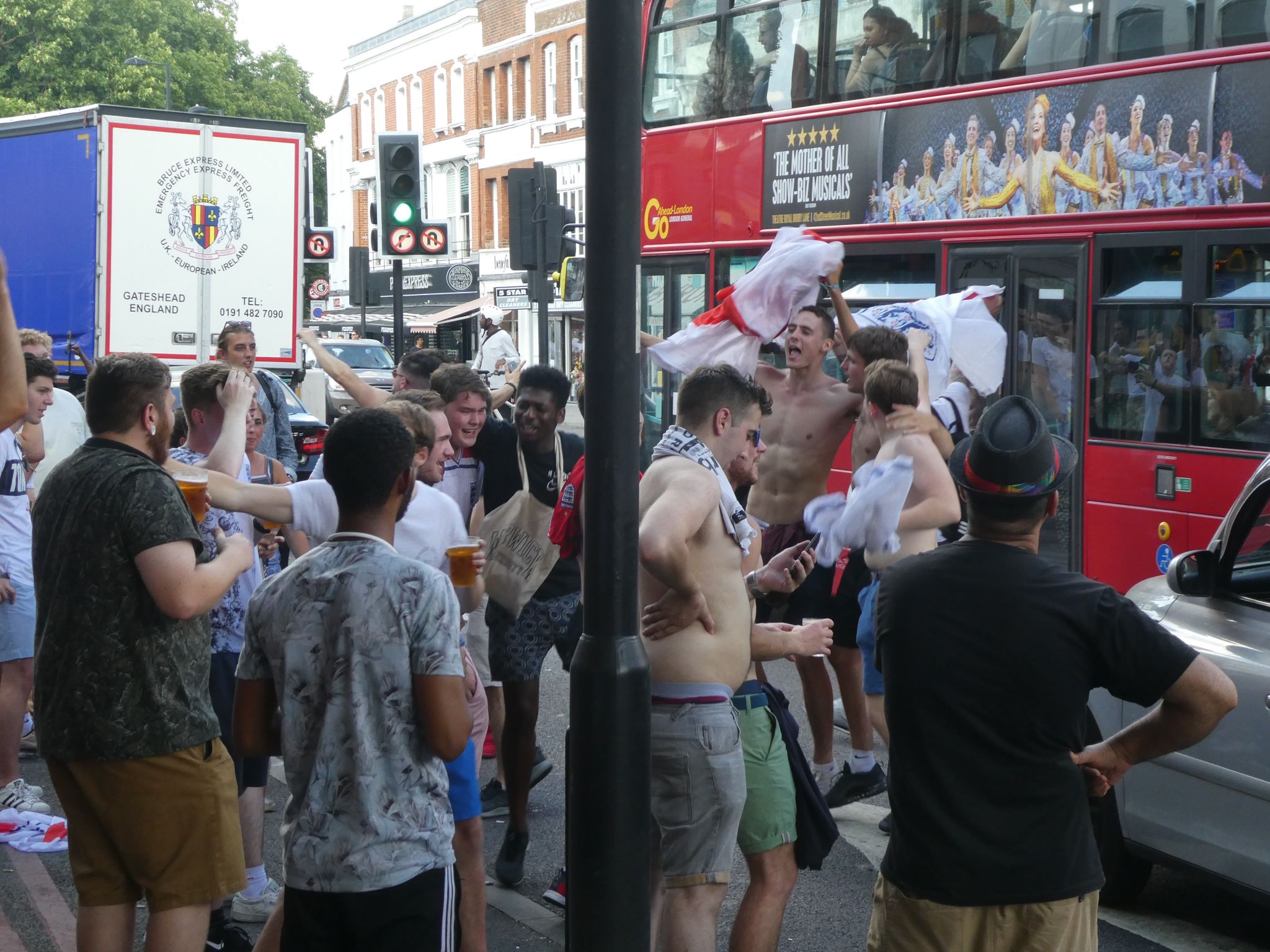 After a tweet from a Prince, the slogan ‘football’s coming home’ saturated everything.  It is from the chorus of a song called Three Lions written in 1996 when England hosted the European Championships, which has become a popular chant by English fans at football matches ever since.

Or this simple one. 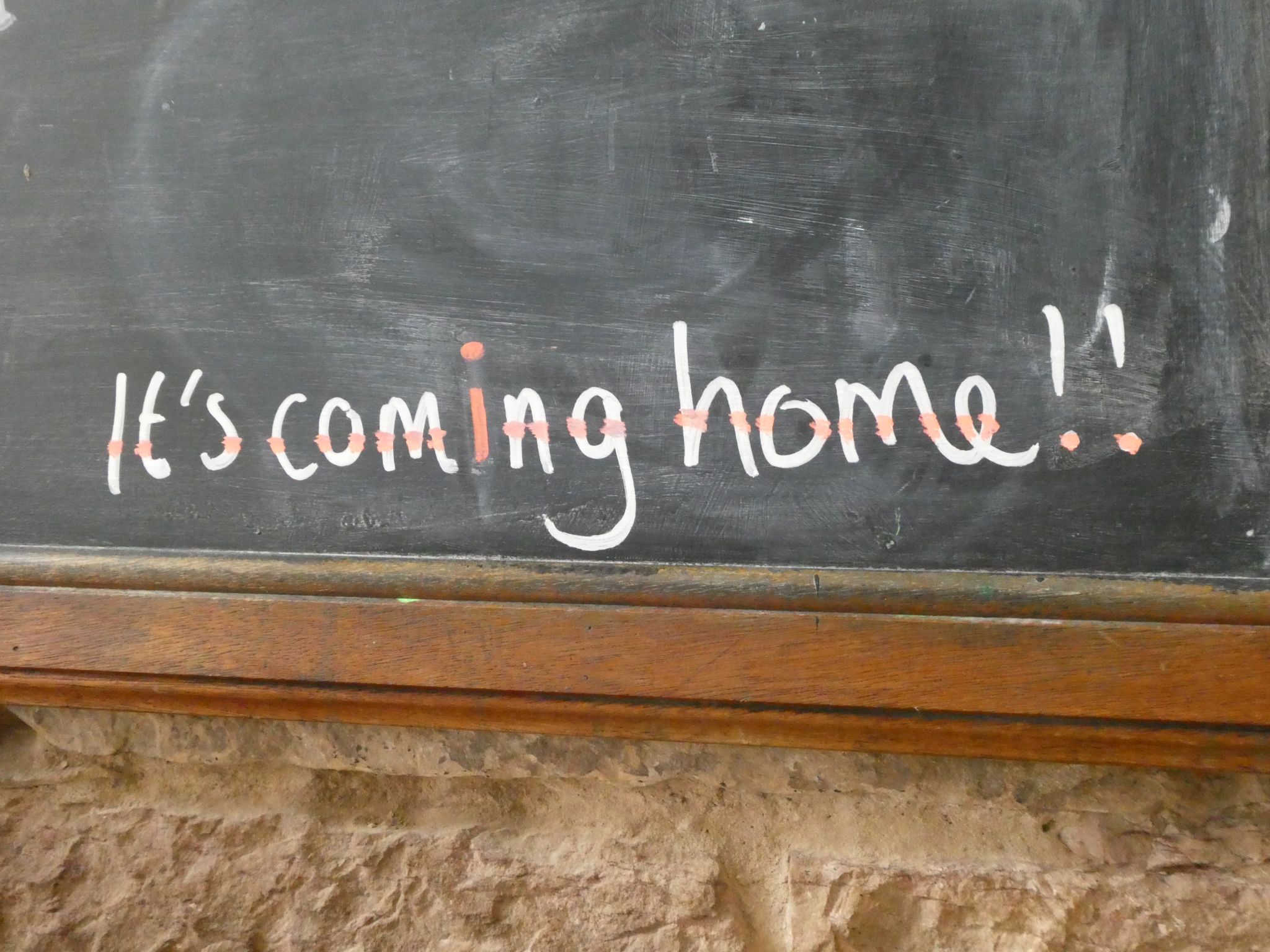 If there was any doubt about the importance of the football, the day after the quarter-finals win, the British Prime Minister, Theresa May released the Chequers Paper, her blueprint outlining the position the UK would put to Brussels as preferred Brexit terms.  It made page 3 of most daily newspapers, even the reputable ones, behind pages of jubilant reporting of the football.

The Brexit proposal was deeply unpopular with many of the Prime Minister’s own Cabinet.  The Brexit Secretary resigned.  Boris Johnson pronounced the proposal ‘a turd’ but initially said he’d toe the line, then later resigned as Foreign Minister.  One newspaper report said that ‘Theresa May’s prospects of still being PM next week depend on England winning the semi-final’.  A classic press overstatement, since England didn’t win and she is still PM.  For now, anyway.

Perhaps not all Brits were gripped with football fever.  There were protests aplenty going on. 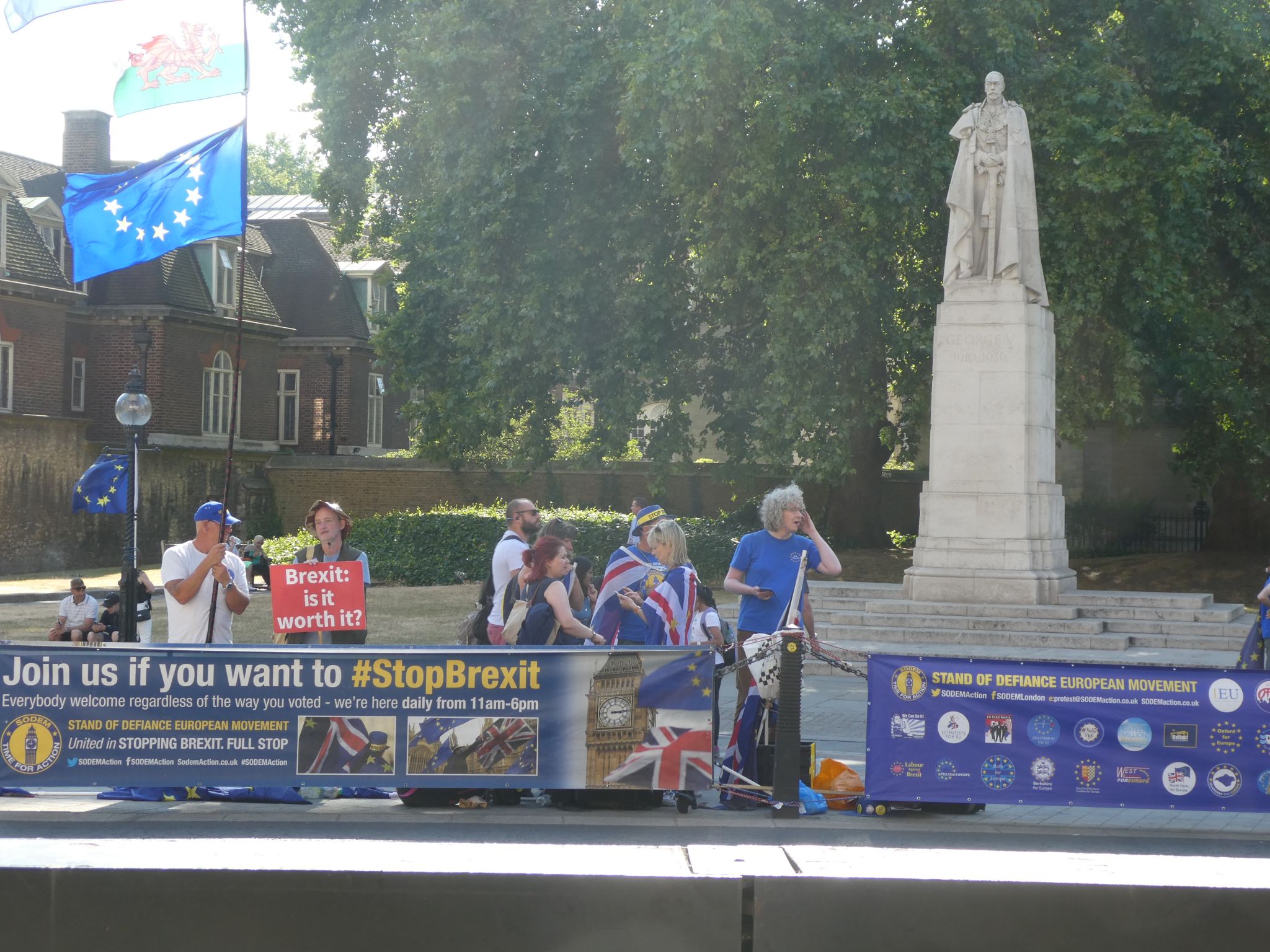 And to add to the mayhem, Donald Trump arrived for his first visit to the UK as POTUS.  He was none too happy with the Mayor of London, who approved the flying of a giant inflatable Trump Baby – the Donald in a nappy – over the City of London to coincide with Trump’s arrival.  It was pretty popular with some, though.  This was front page news the next day. 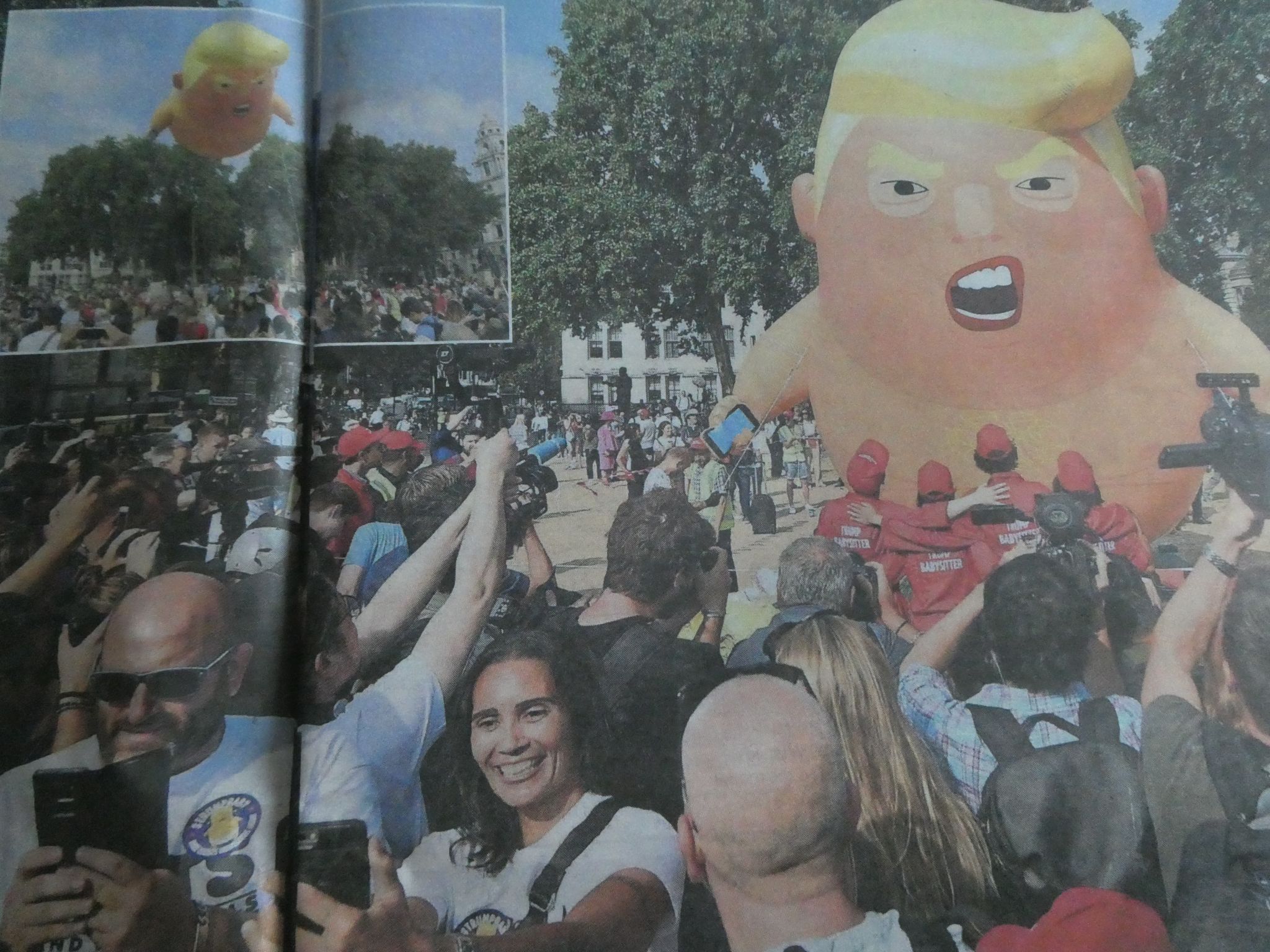 We’d come to London intent on getting a good Indian curry.  On our last night, we headed to Brick Lane, which is renowned for its Indian restaurants and its street art. 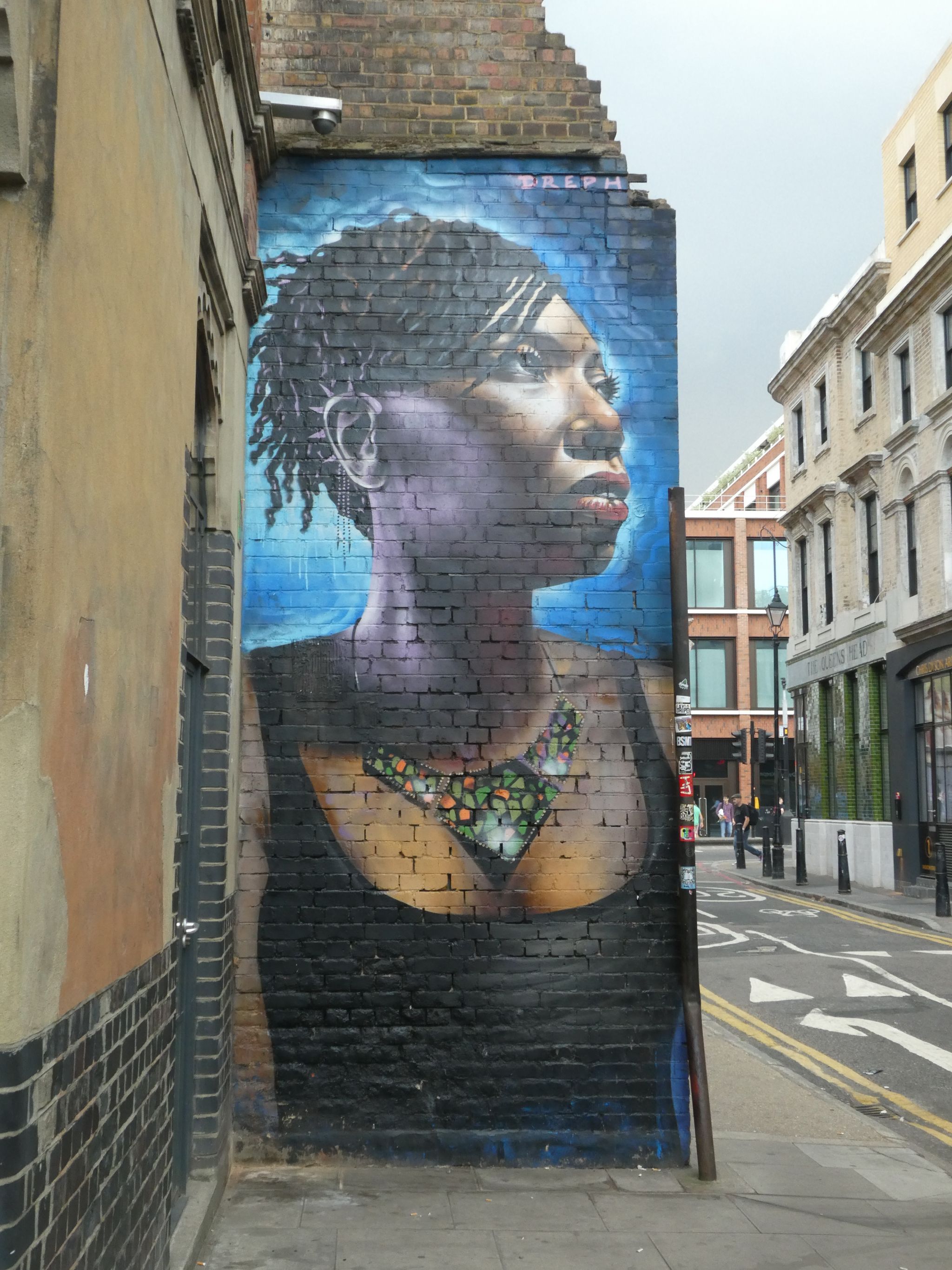 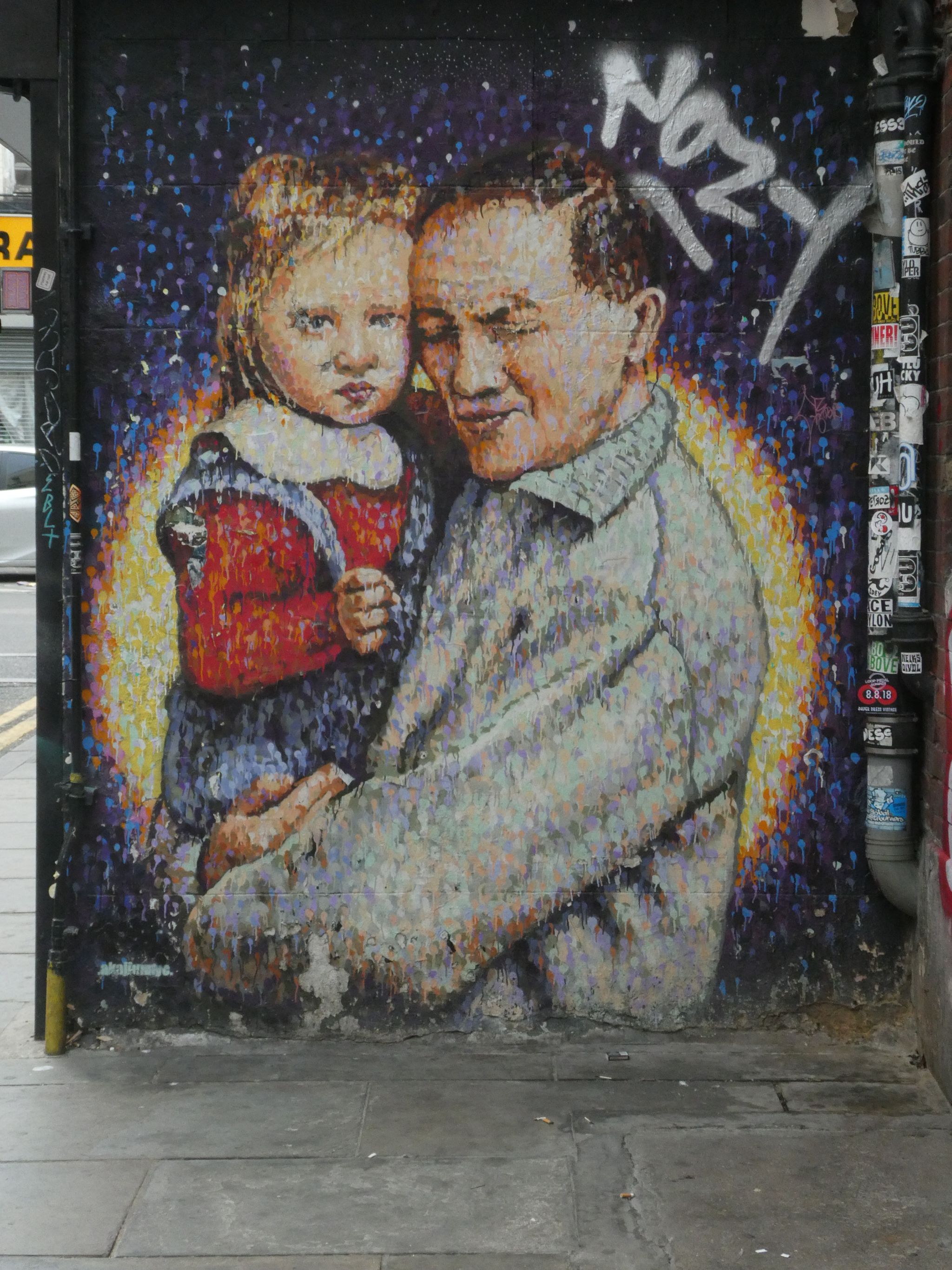 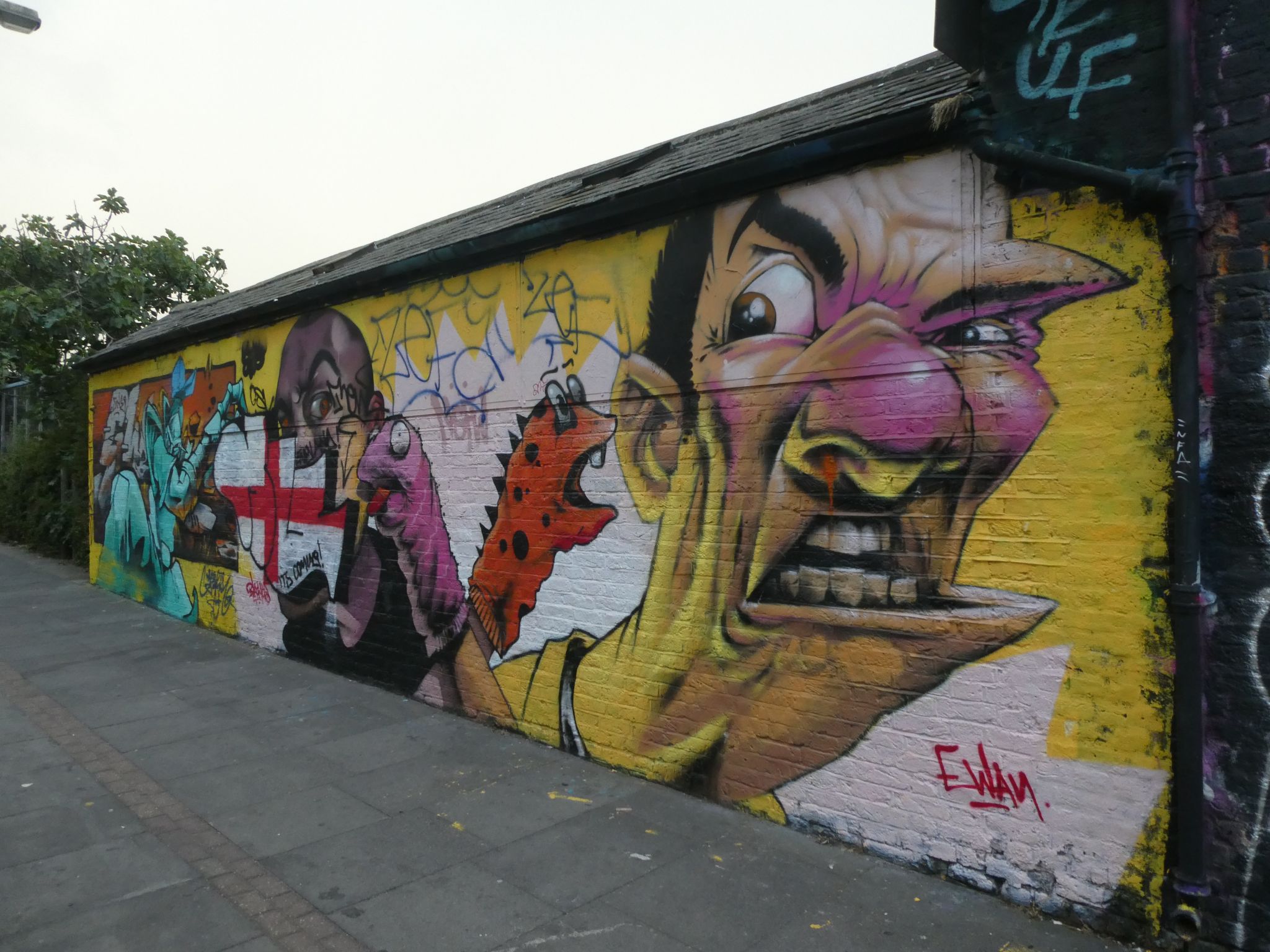 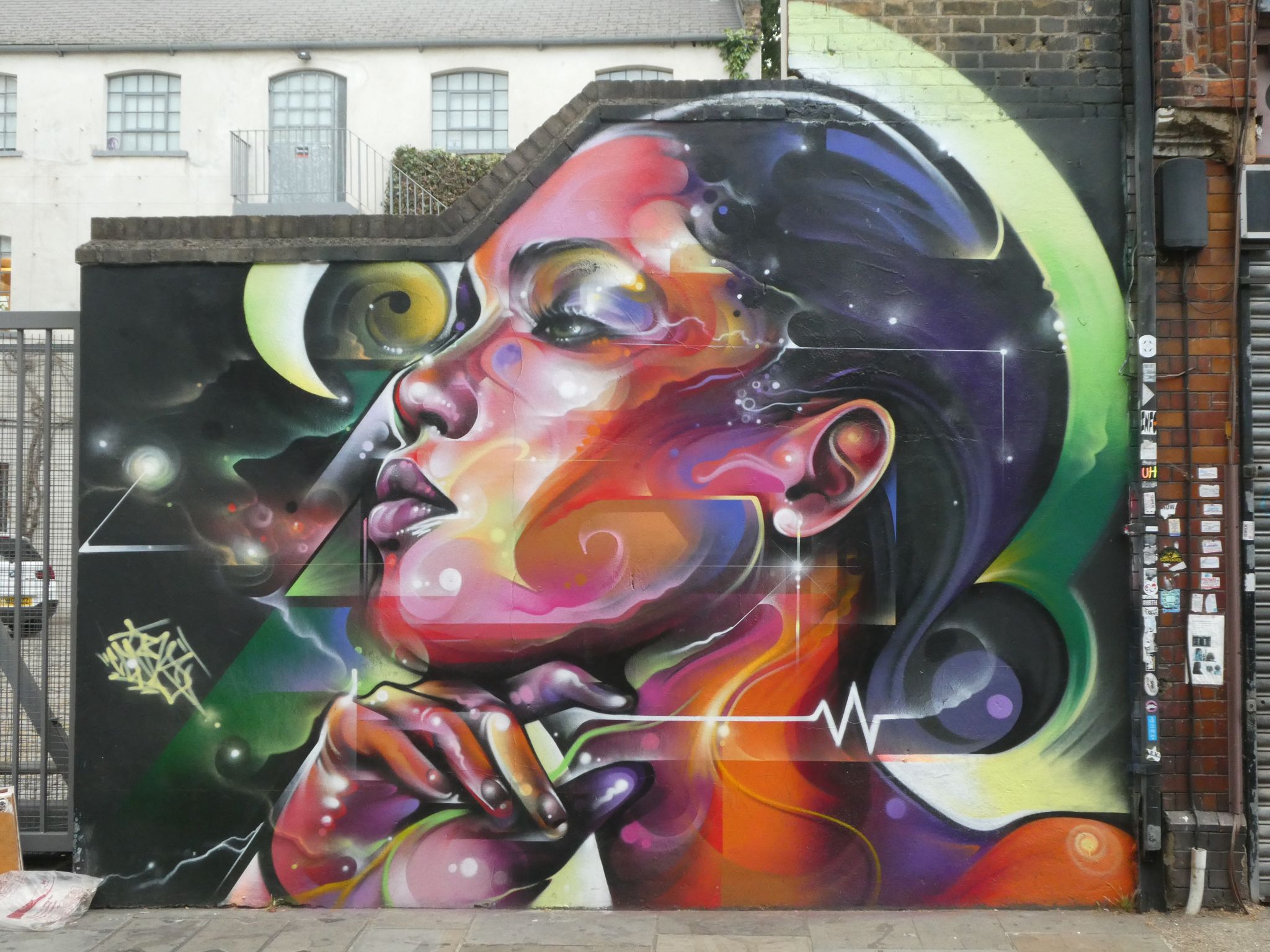 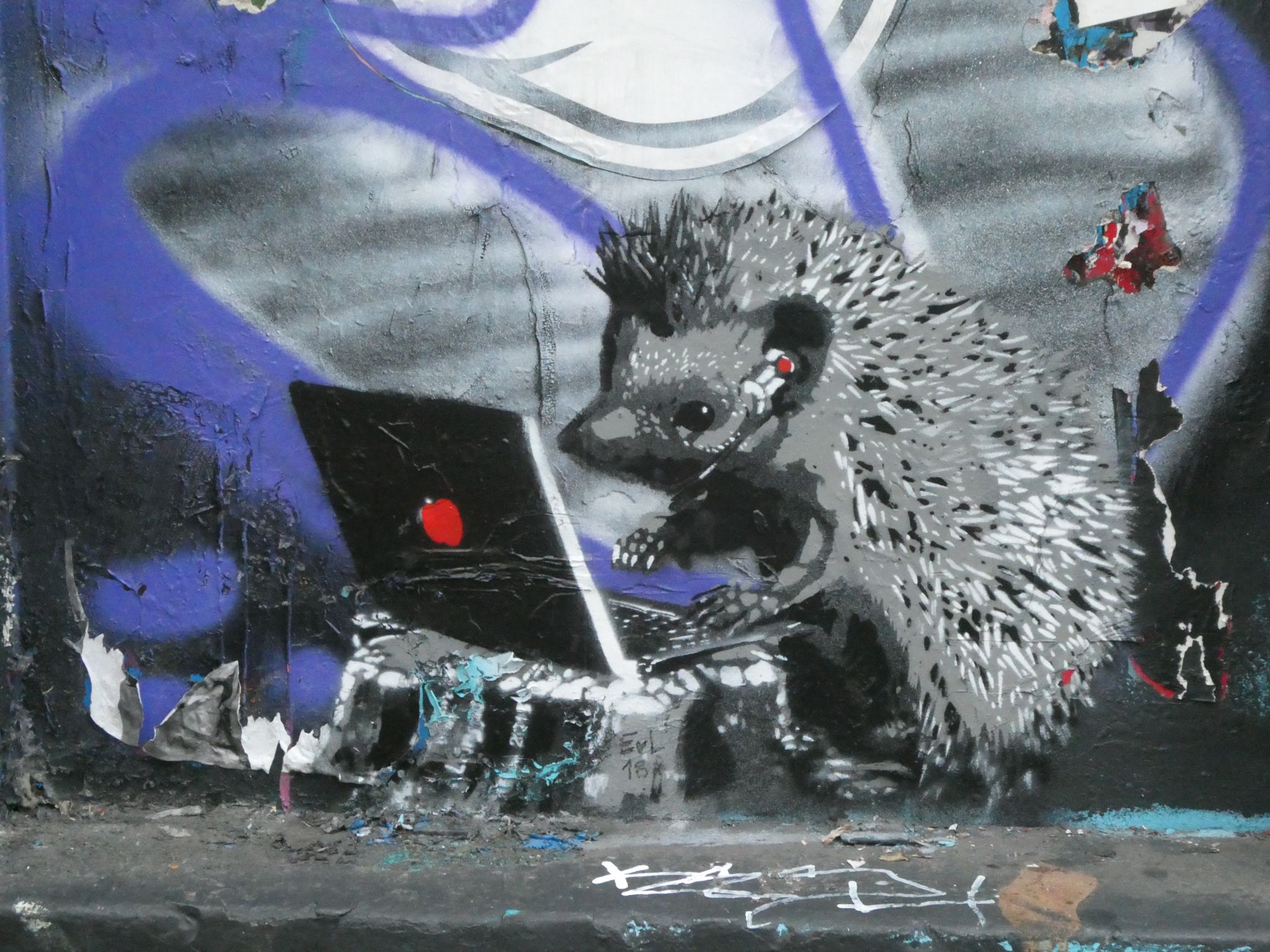 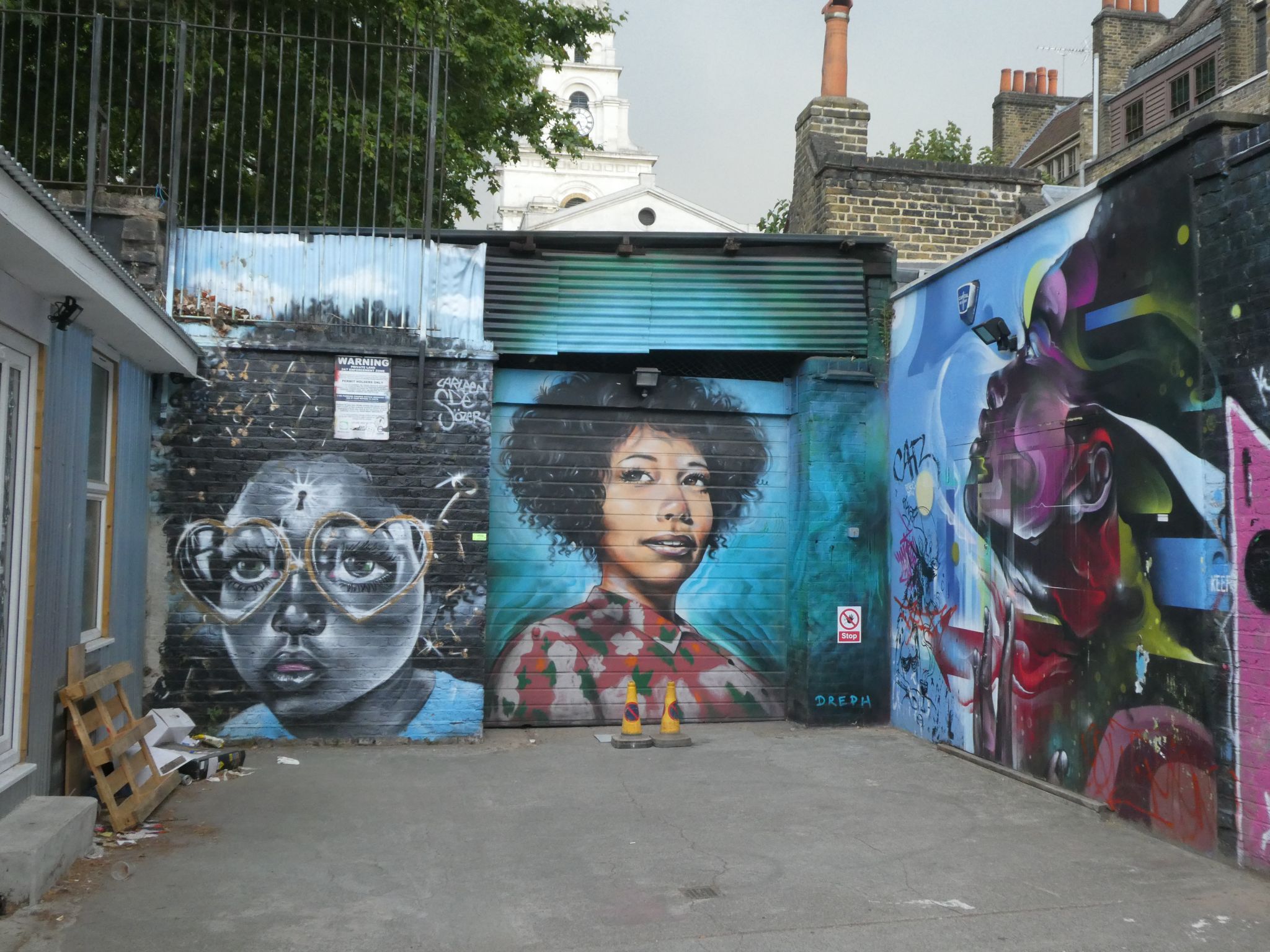 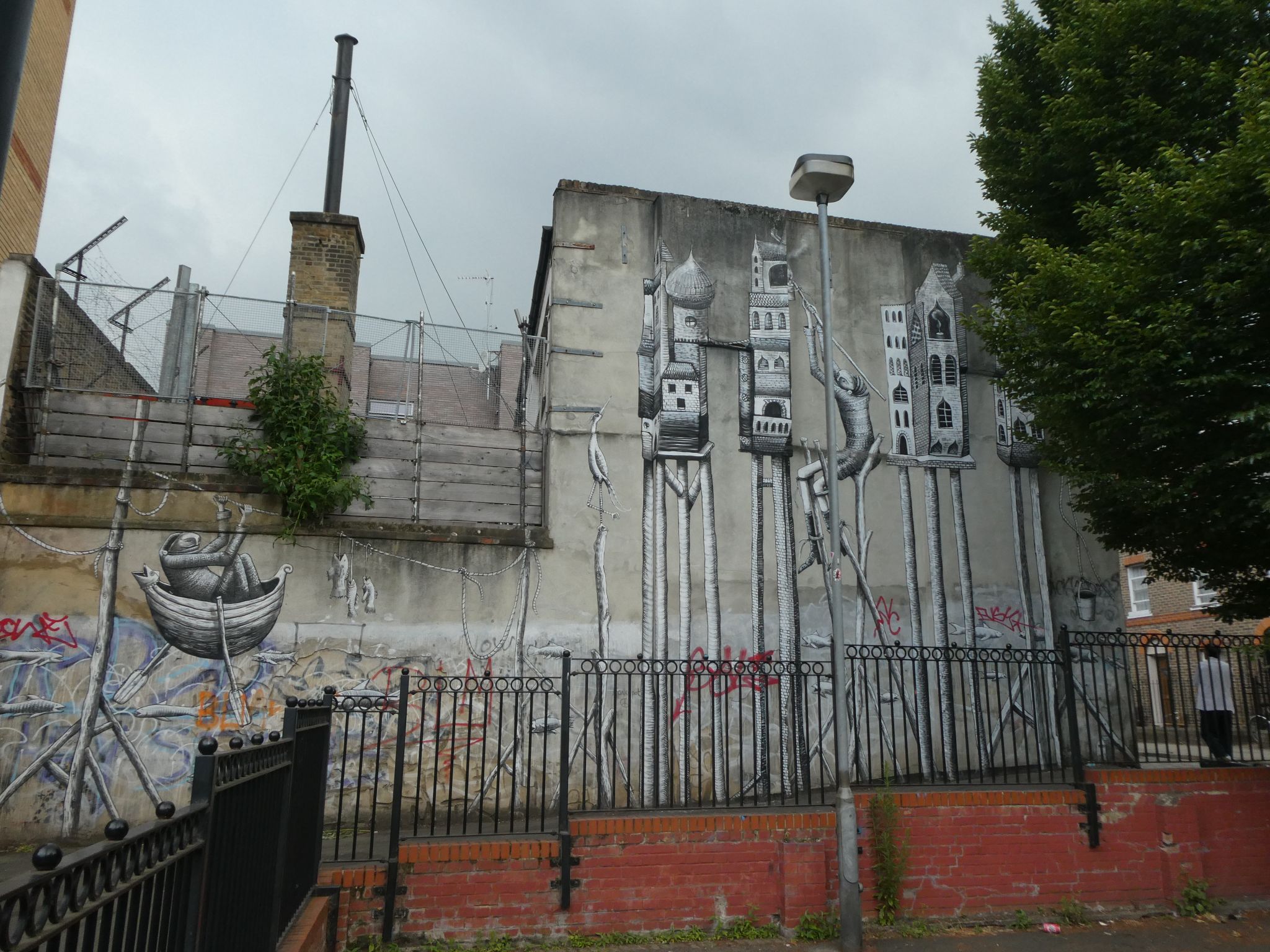 The street art was interesting but not remarkable, and the curry was pretty much the same.