“Half a capital and half a country town, the whole city leads a double existence; it has long trances of the one and flashes of the other; like the king of the Black Isles, it is half alive and half a monumental marble.” (Robert Louis Stevenson)

150 years have passed since RLS made this assessment of Edinburgh, but it seems still accurate today, except that the city is most definitely not ‘half alive’.  It is wonderfully, vibrantly, fully alive.

A sense of history still oozes from every building in the Old Town, a Royal Mile book-ended by castles.  At one end, the museum piece which is Edinburgh Castle, throngs with tourists. 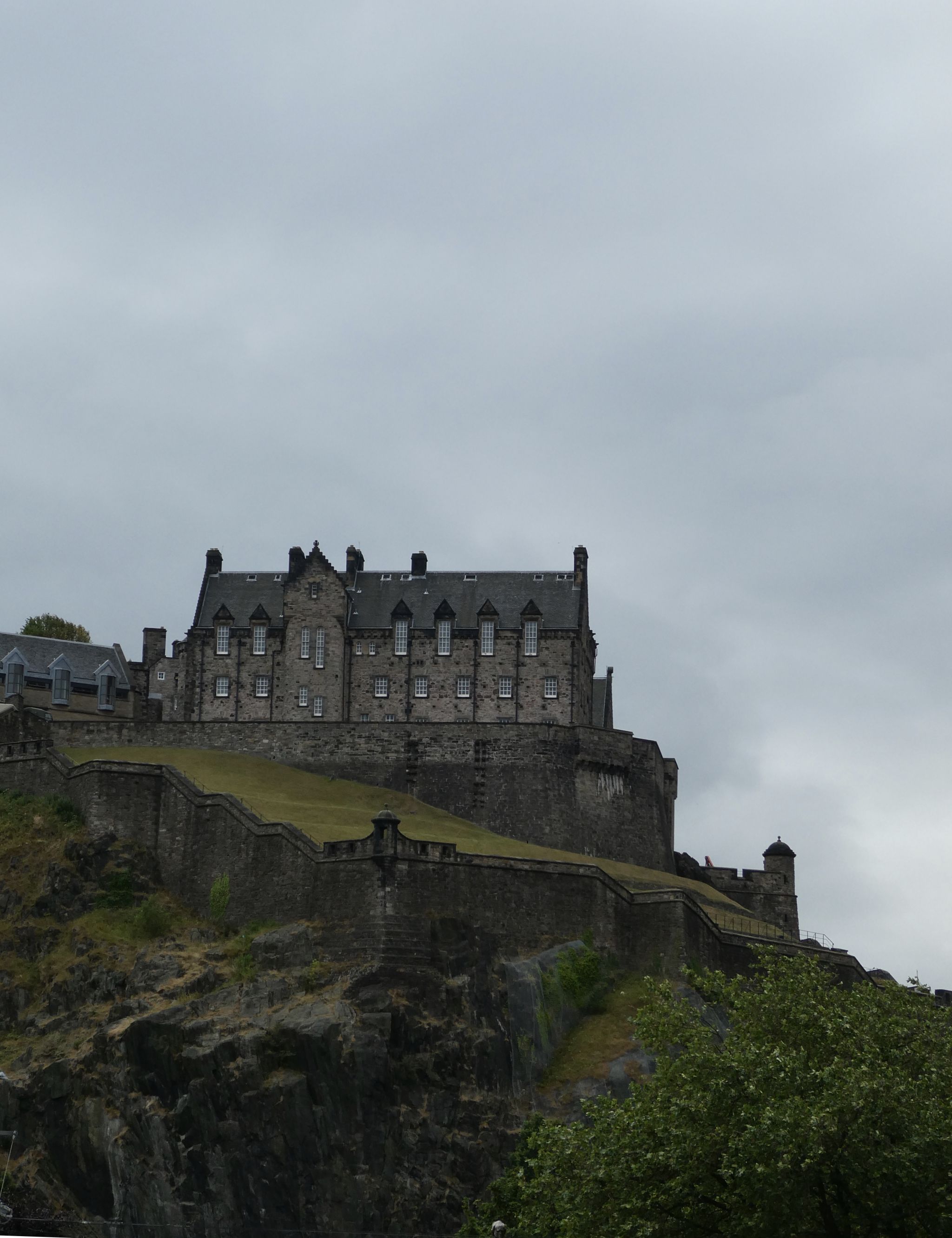 There’s the Scottish Crown Jewels and the room where Mary Queen of Scots gave birth to James I.  But the castle has always been an army garrison as well, and the most interesting thing is the cemetery for soldiers’ dogs. 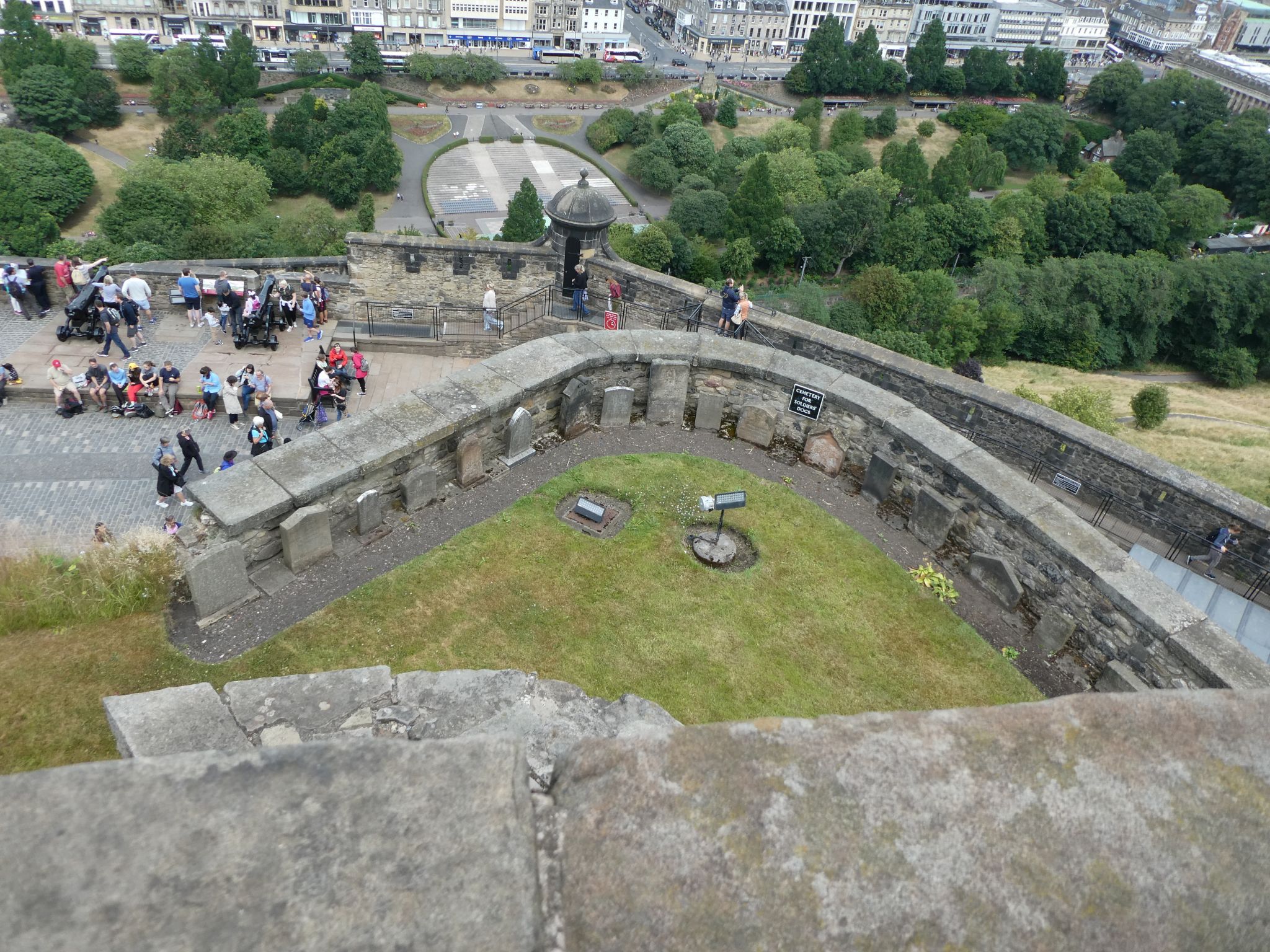 At the other end of the Royal Mile, Holyrood is a working castle, the home of the Queen when she visits Edinburgh, with the ruins of Holyrood Abbey alongside. 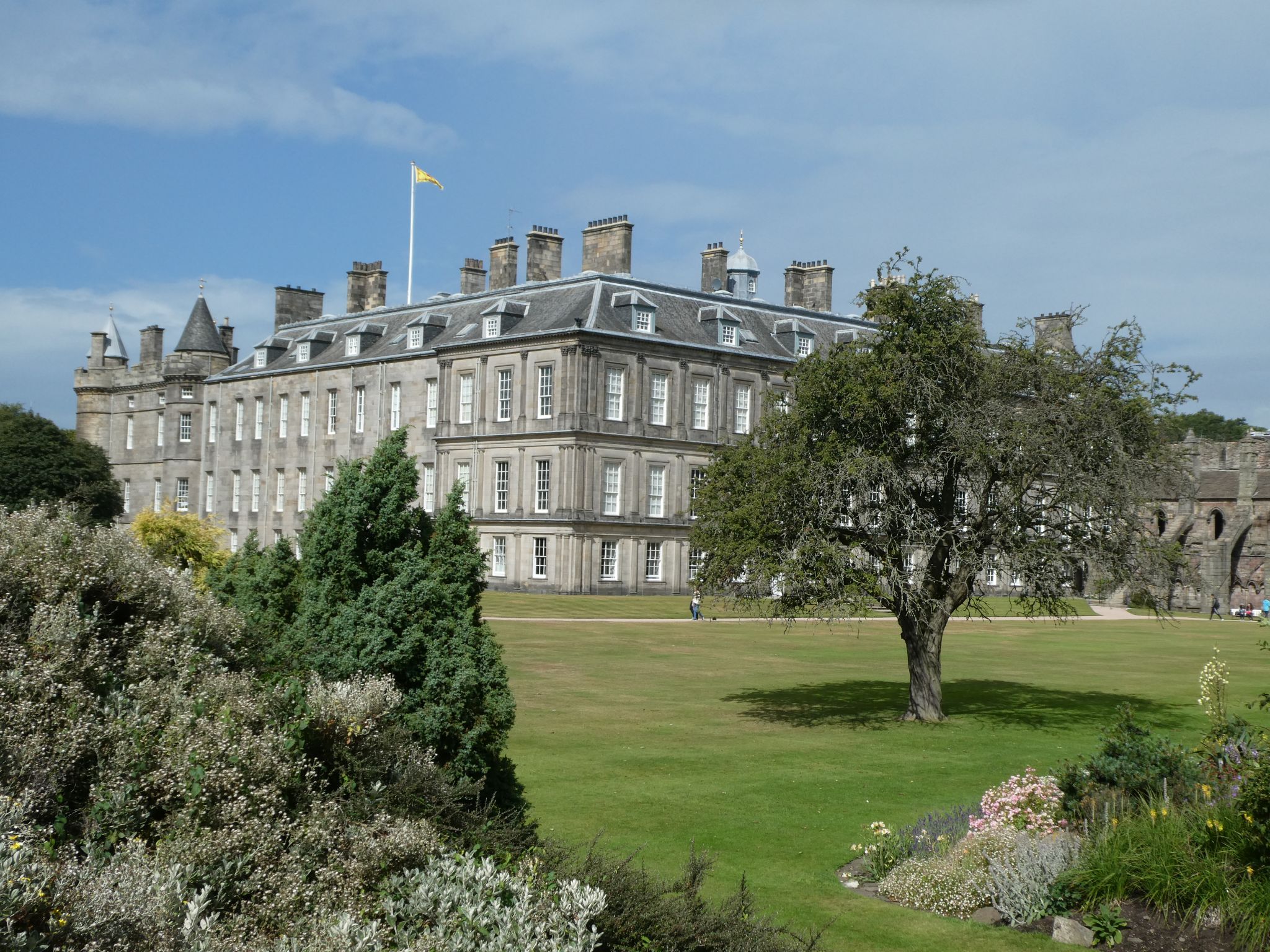 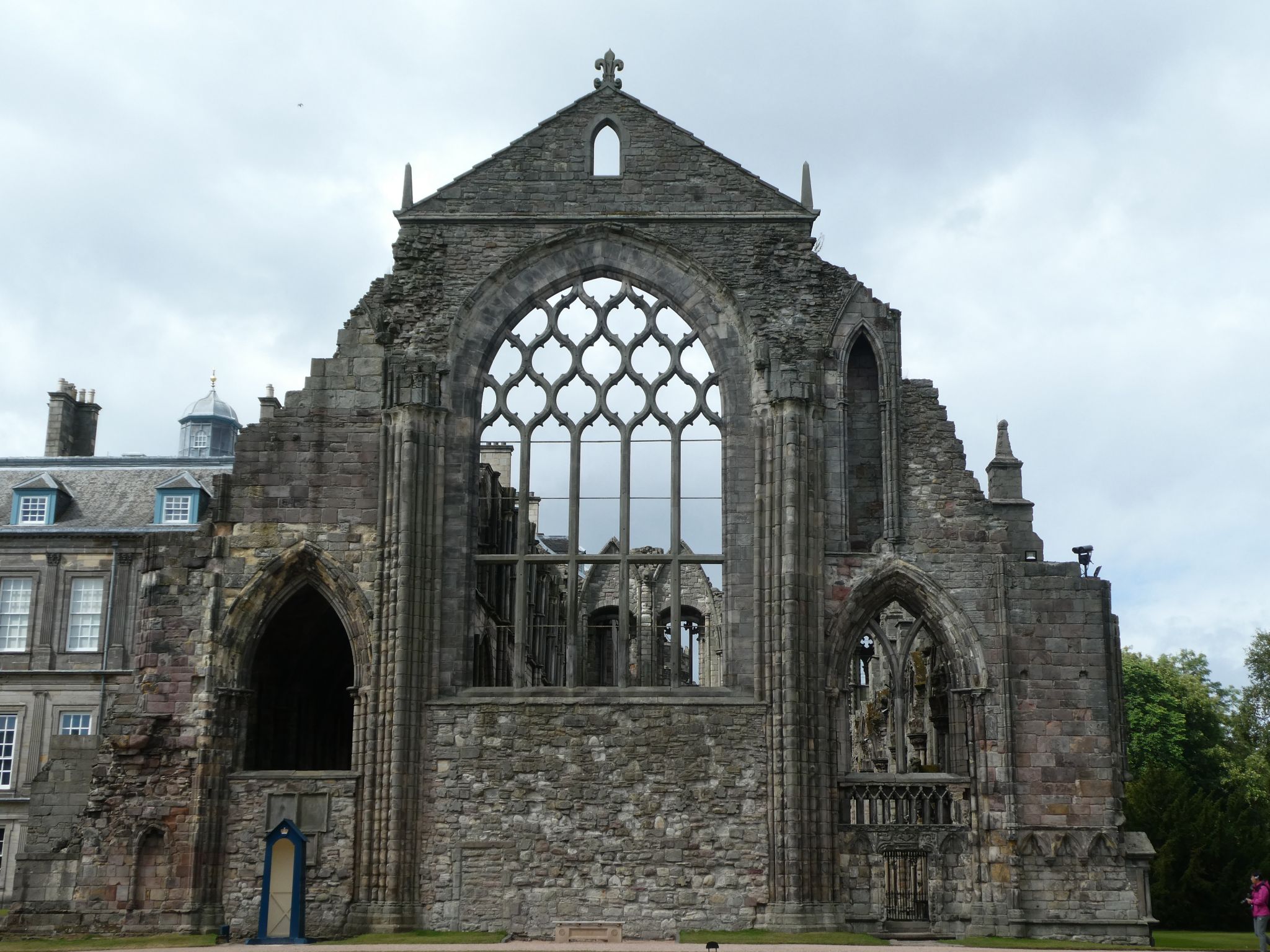 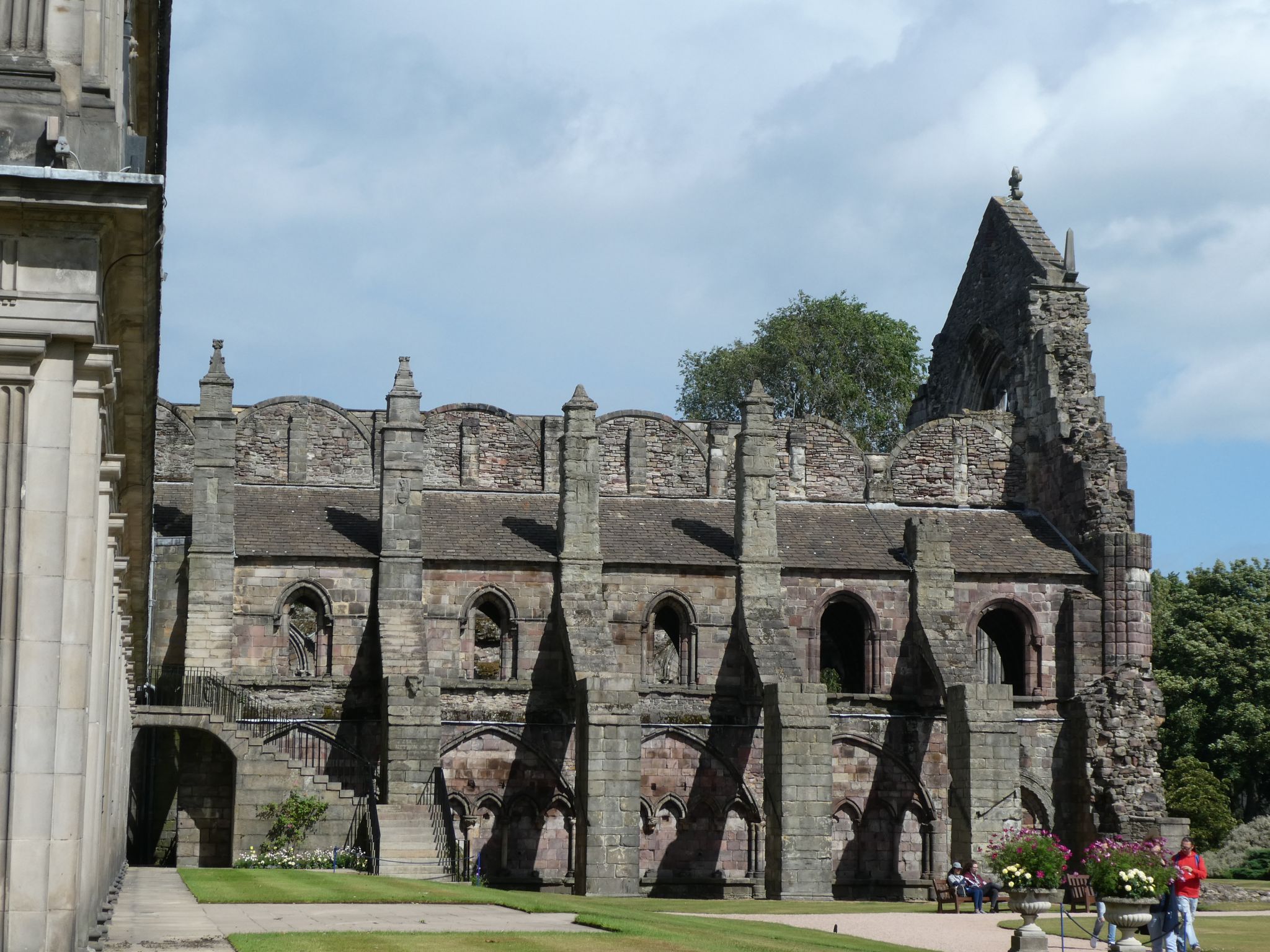 And all along the Royal Mile between the two, a mix of ancient closes, university colleges and churches. 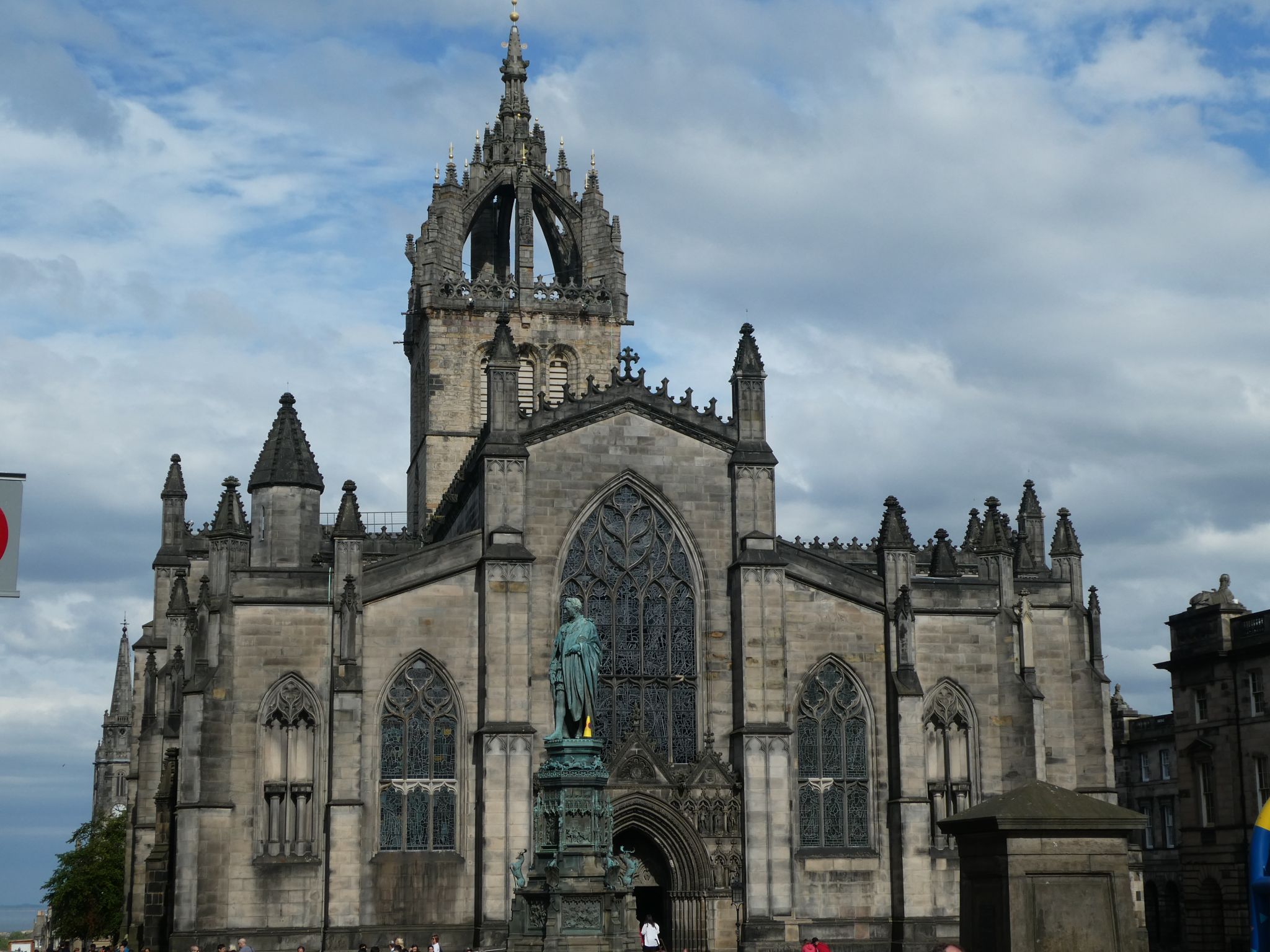 Just off the Mile is the statue of Blackfriars Bobby, the Skye terrier who sat faithfully by his master’s grave for 14 years until he himself passed away. 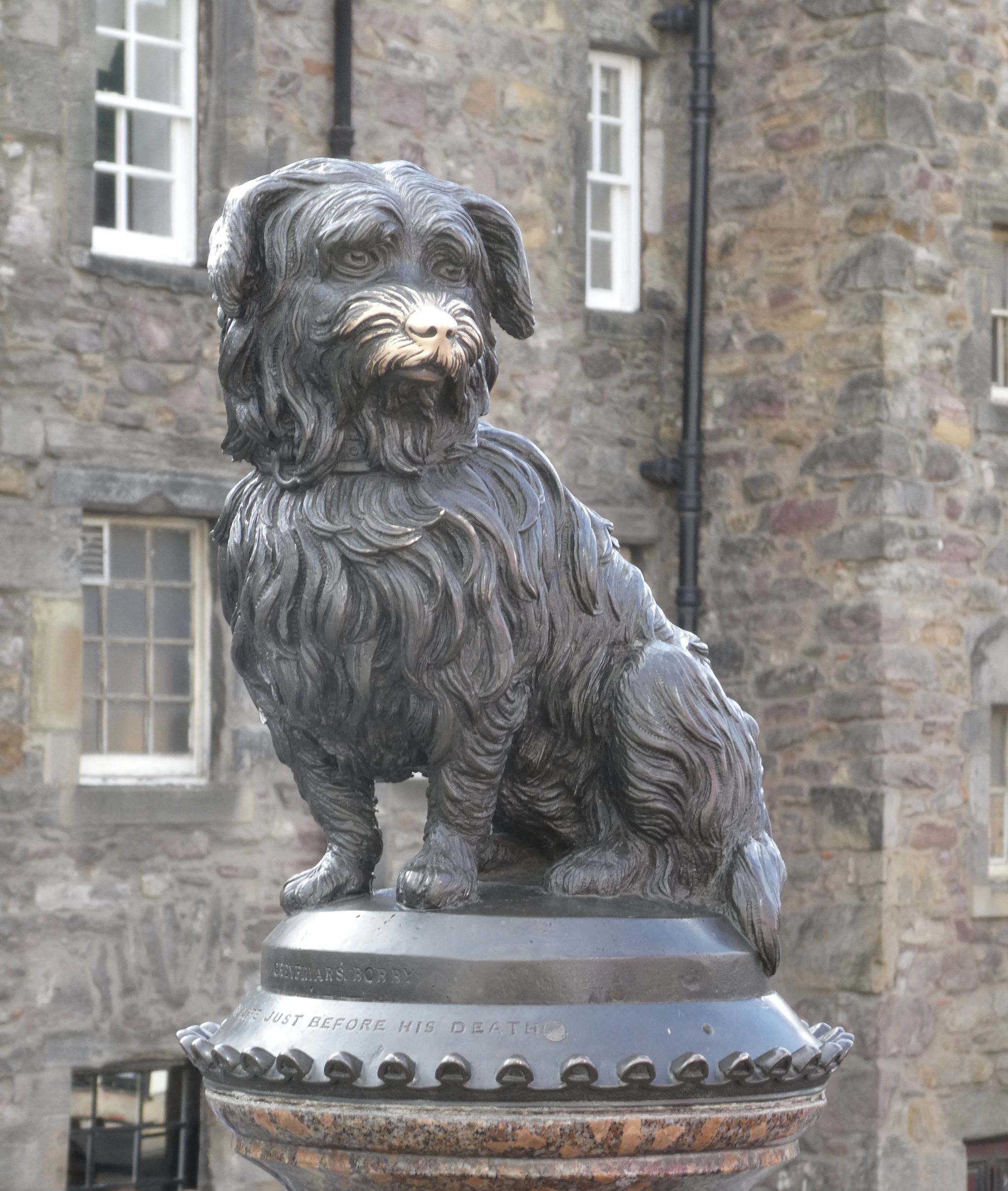 It was summer and the weather was warm and sunny.  But you could tell the locals know this might not be the norm. 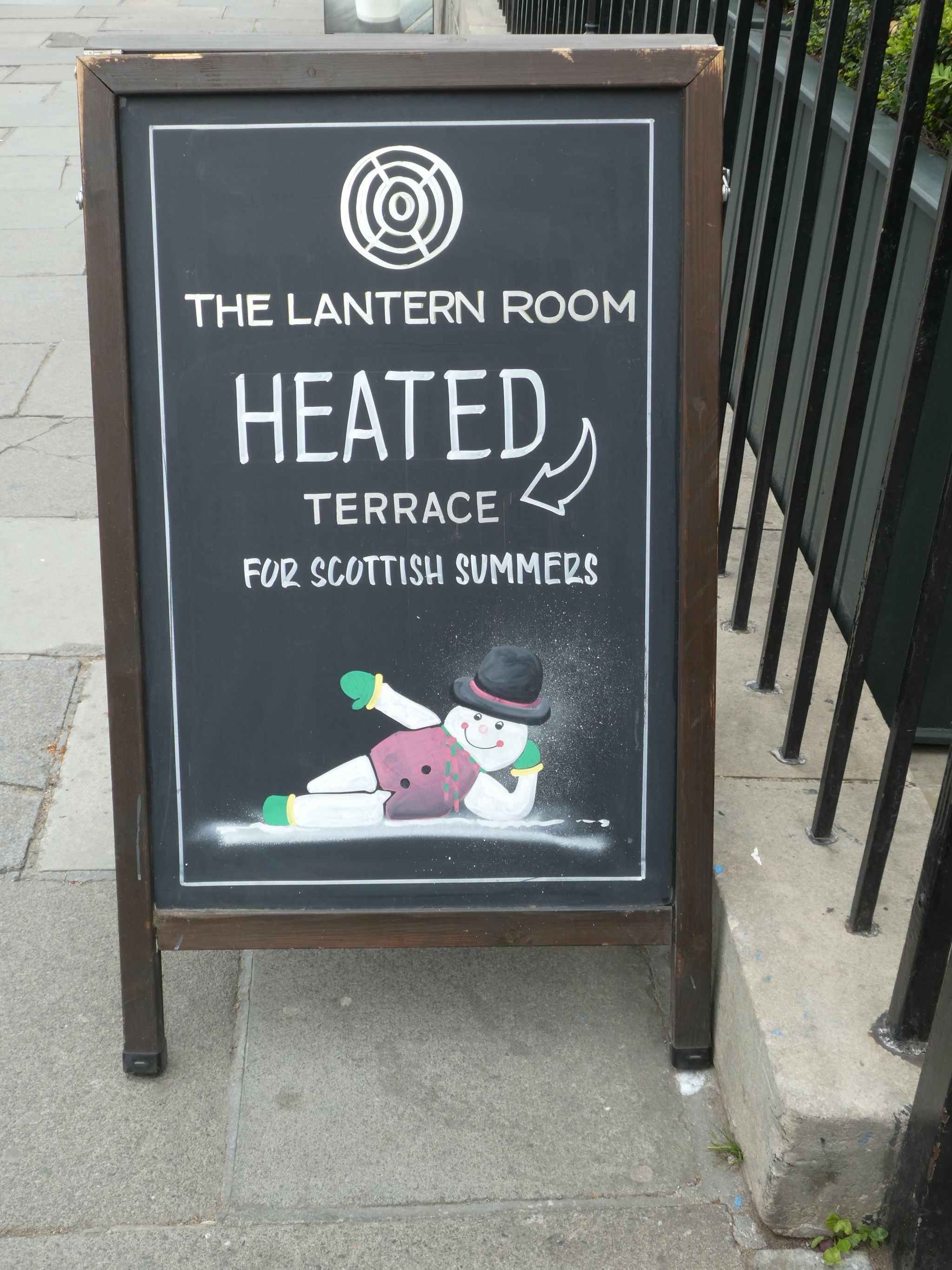 We caught the bus to Leith to see the Royal Yacht Britannia.  From the restoration of the monarchy in 1660, the ruling monarch has always had a royal yacht.  That is, until 1997 when the Britannia was decommissioned.  The Queen/government decided that the cost to the public purse was no longer justified.  Now the royals just have to tough it out in first class or take a private jet instead. 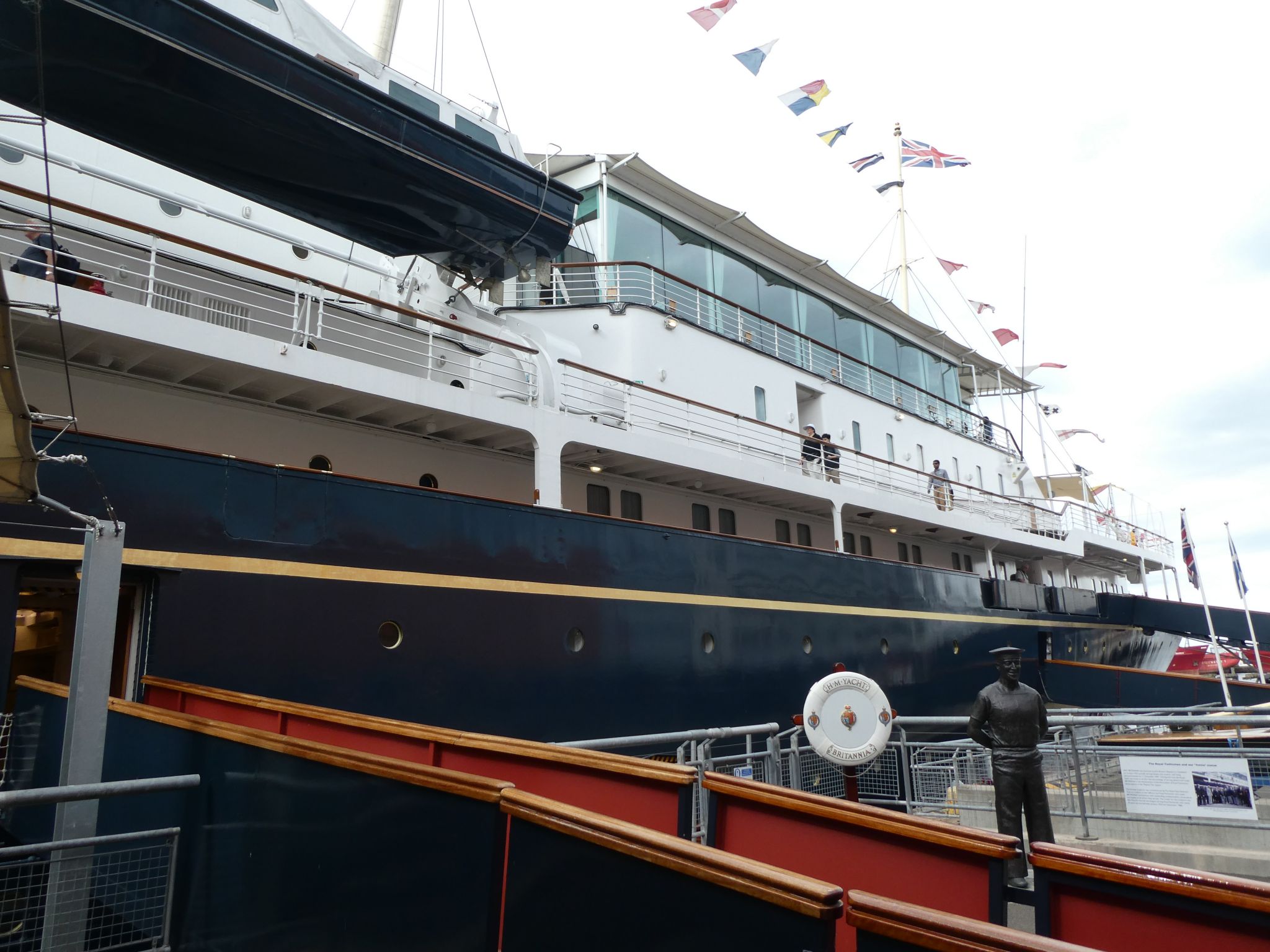 Someone with a sense of humour has been involved in maintaining the yacht.  There’s a toy corgi in just about every room.  Here’s the hospital bay and one of the formal rooms.  Spot the corgi under the coffee table. 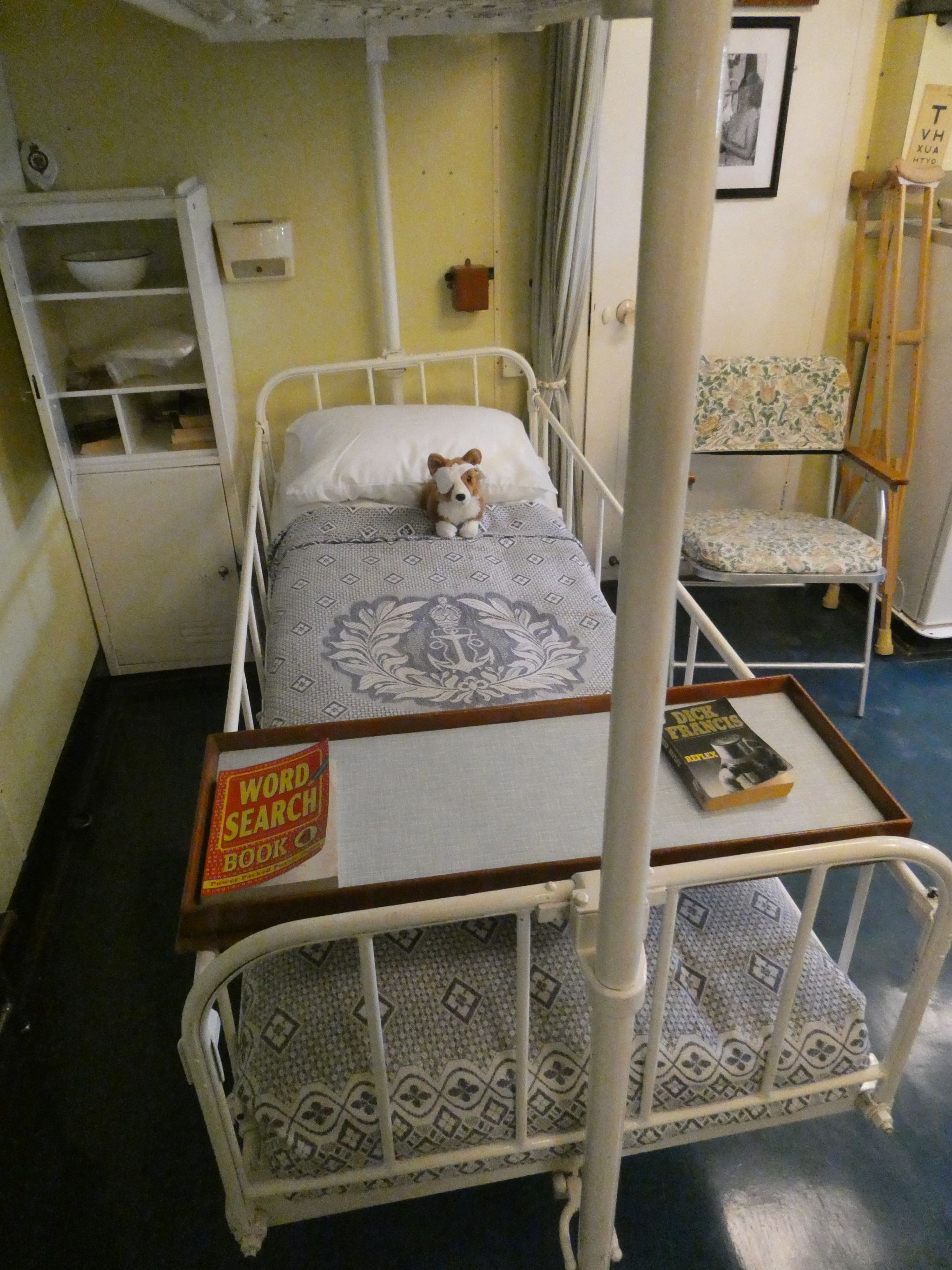 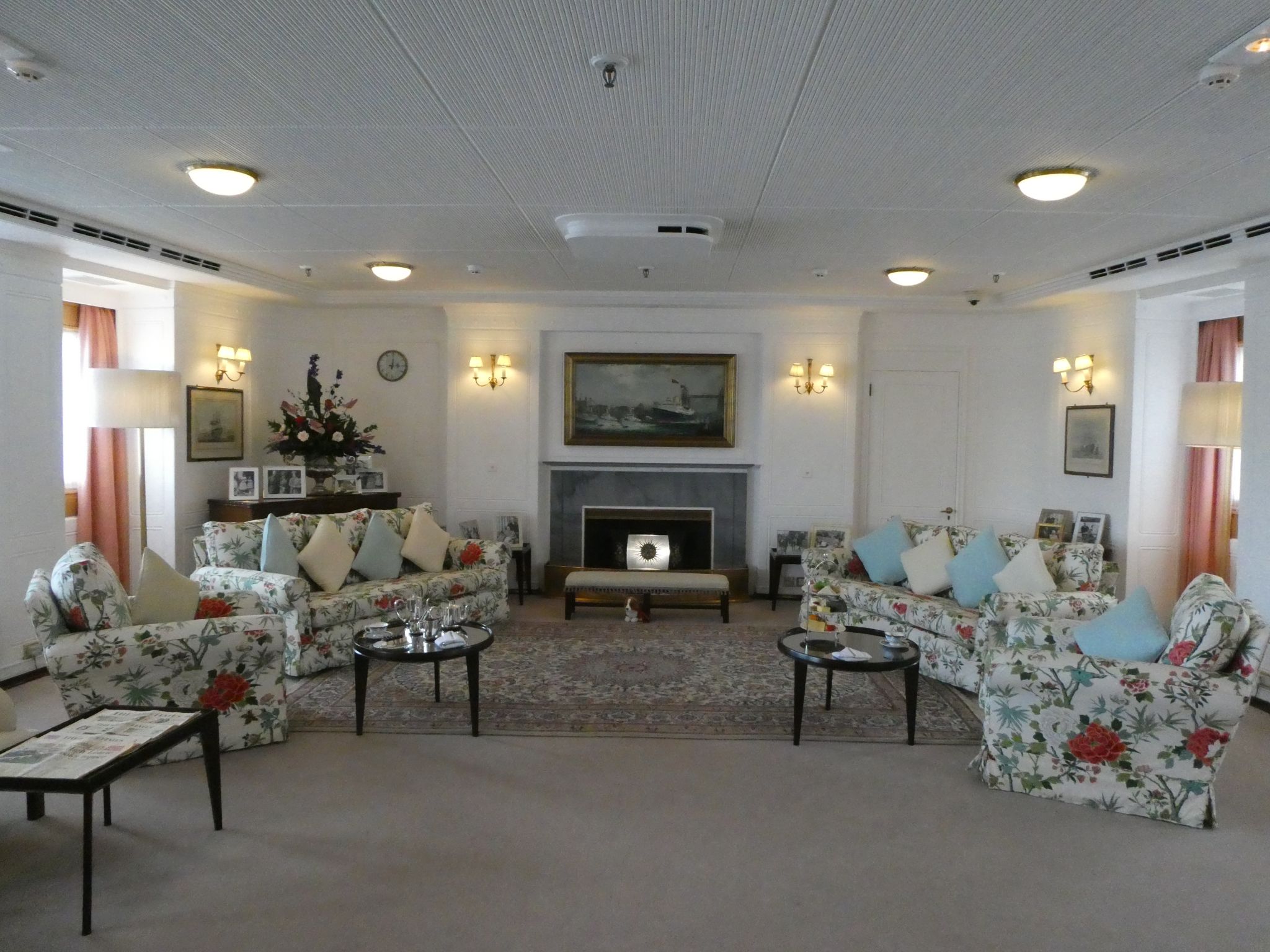 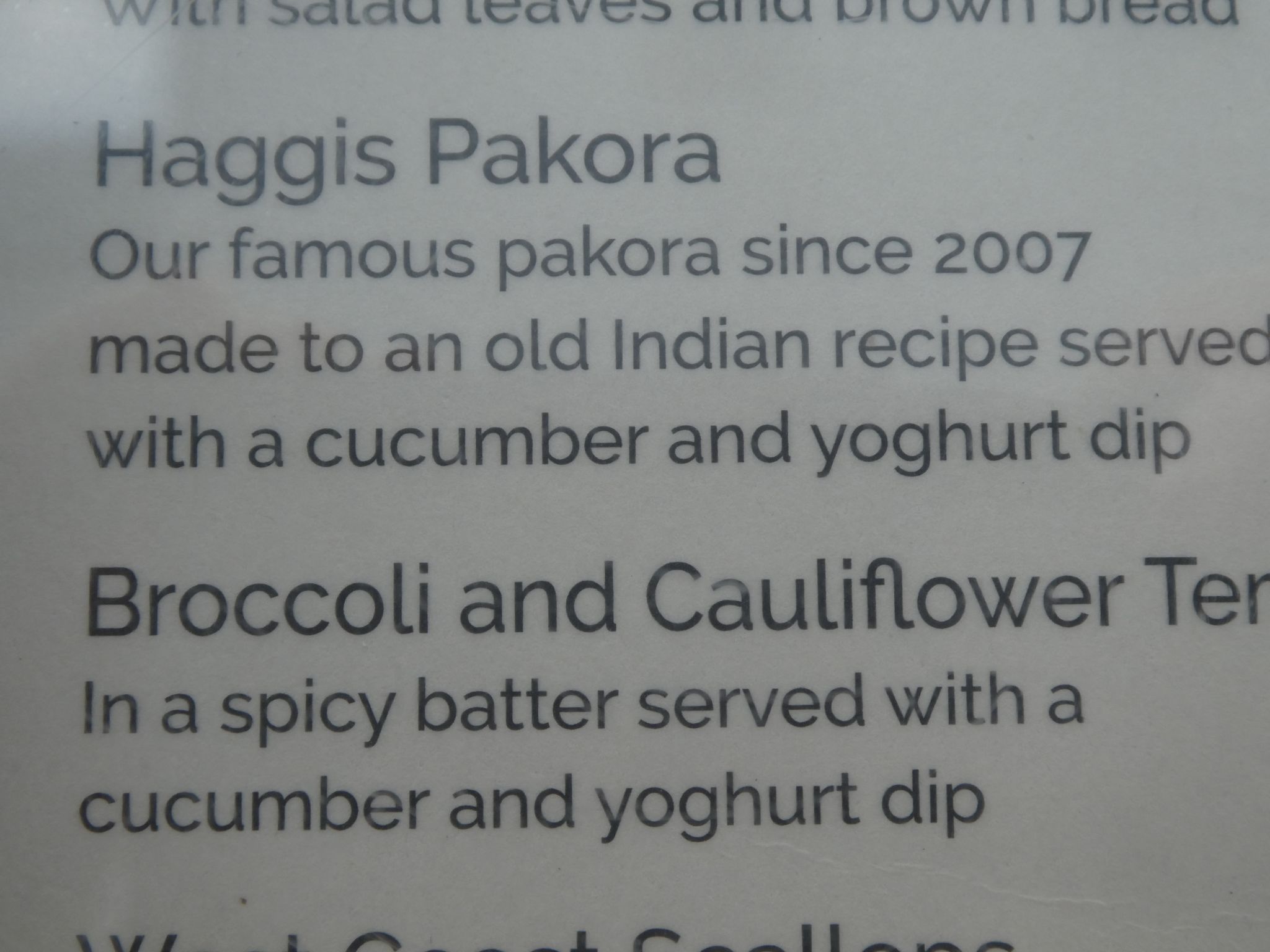 We also saw deep fried haggis.  In fact, Scotland is proof that you can deep fry anything.  To our shame, we did indulge in a deep fried Mars Bar.  One in a lifetime is definitely enough.  So much sugar, we didn’t sleep for days.

Almost as big a buzz as the National Museum of Flight at the RAF’s East Fortune airfield.  Well, if you are John, anyway.  There’s a Concorde!!!!  Yes, John.  It’s a plane.  It went very fast.  Then one blew up.  Now they don’t fly anymore.  Let’s move on.

When we returned to Edinburgh after our road trip around the north (see next post),  the weather had turned bleak and cool, with intermittent drizzle.  Just like some days in winter at home, except this is summer.  Perhaps Billy Connolly was right when he said ‘Scotland has two seasons.  June and winter’.

We stayed in the New Town.  Built between 1767 and 1850, it’s not exactly new.  It’s just newer than the Old Town.  We are both fans of the 44 Scotland Street books, a gently satirical look at life in Edinburgh set in the New Town. So one wet day we did a walk around the neighbourhood identifying some of the places that feature in the books.

There is a real Scotland Street, but there is no Number 44. 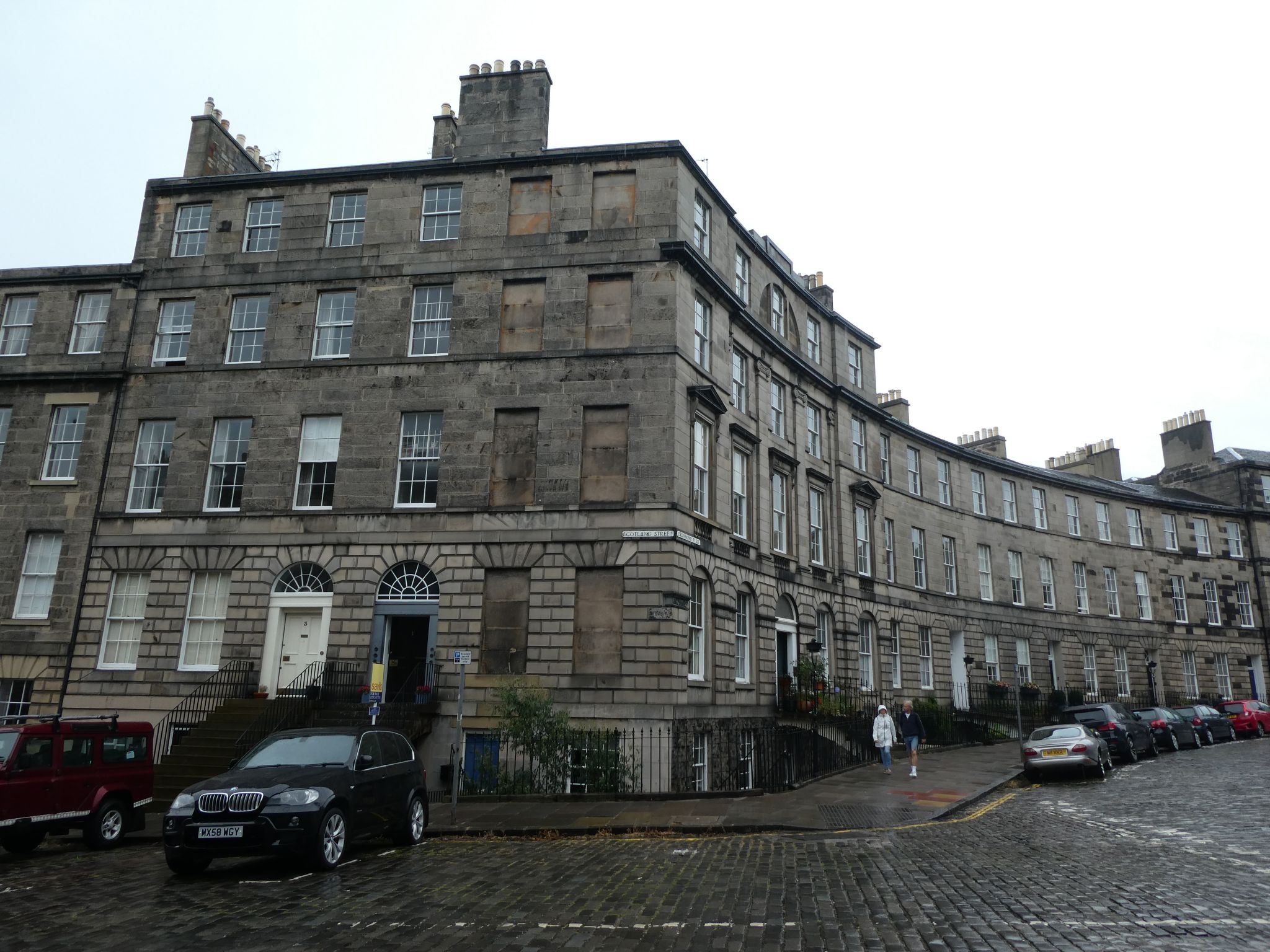 In the books, Bertie, aged 6, dreams of playing rugby instead of attending the Italian lessons his horrid mother, Irene, insists on.  But he loves the panaforte from Valvona and Crolla, the Italian delicatessen on Elm Row. 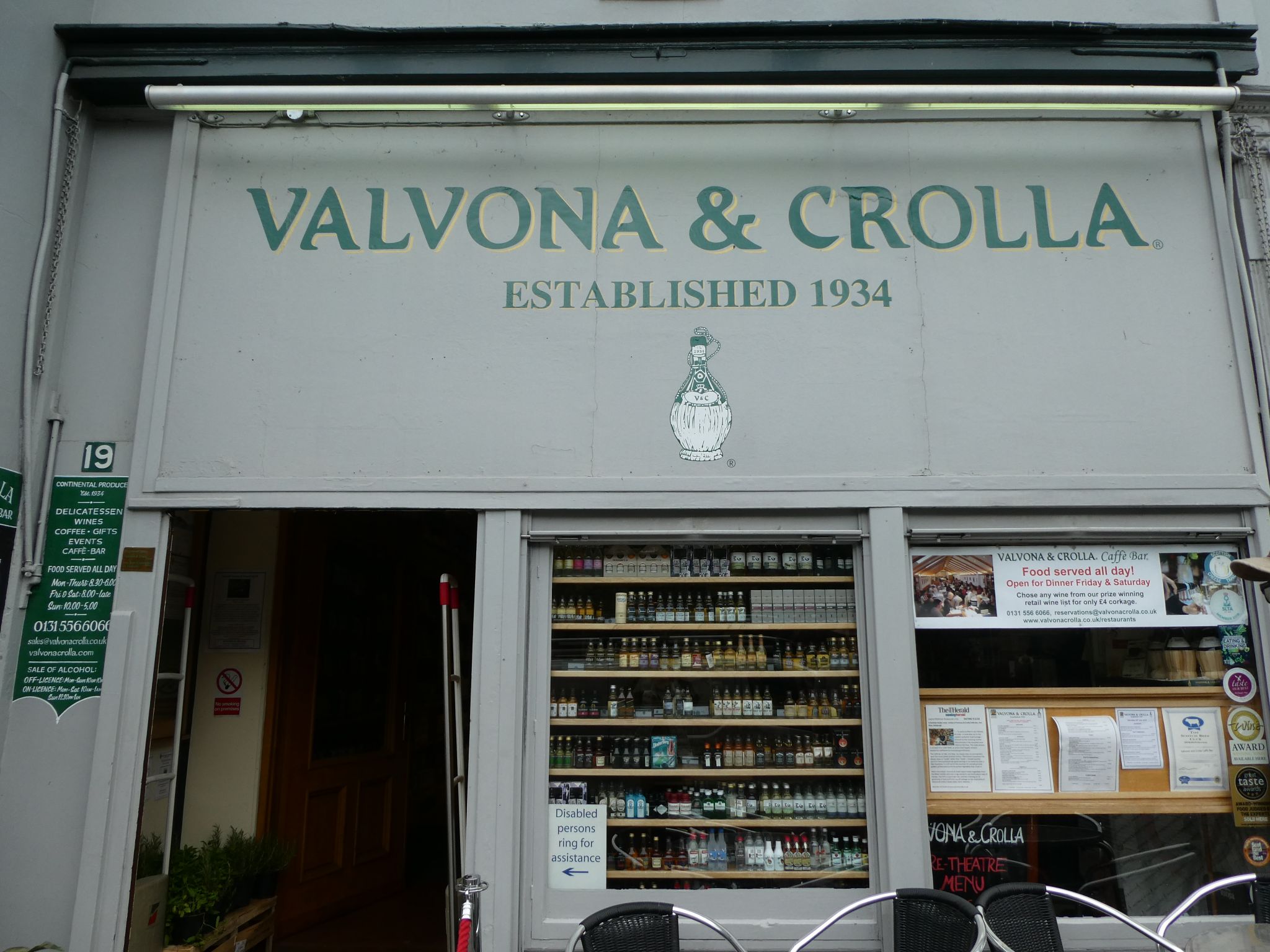 In the book, the Association of Scottish Nudists is headquartered at Moray Place, and to the shock of the neighbours, holds garden parties in Lord Moray’s Pleasure Gardens, presumably the Moray Place Gardens. 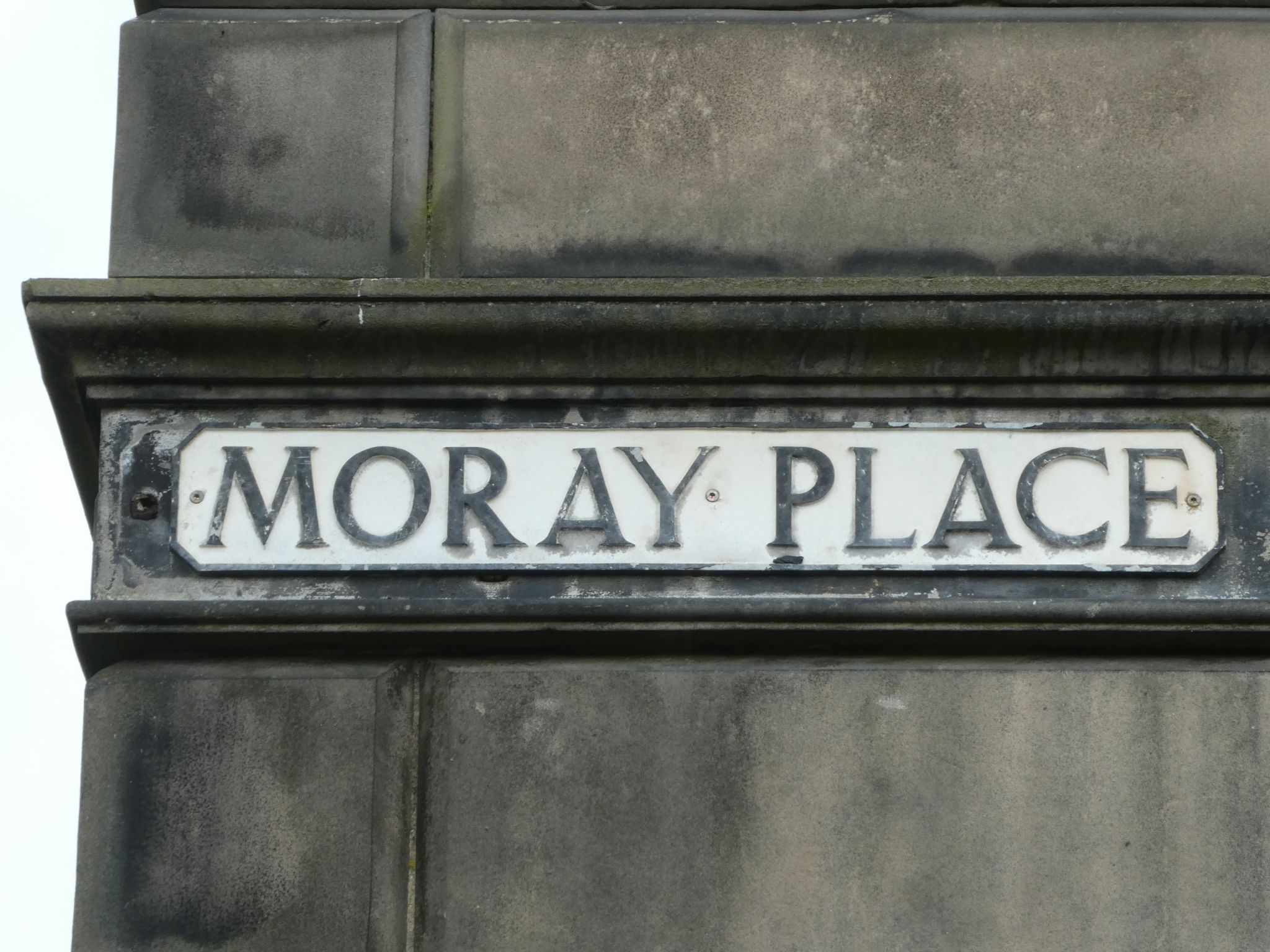 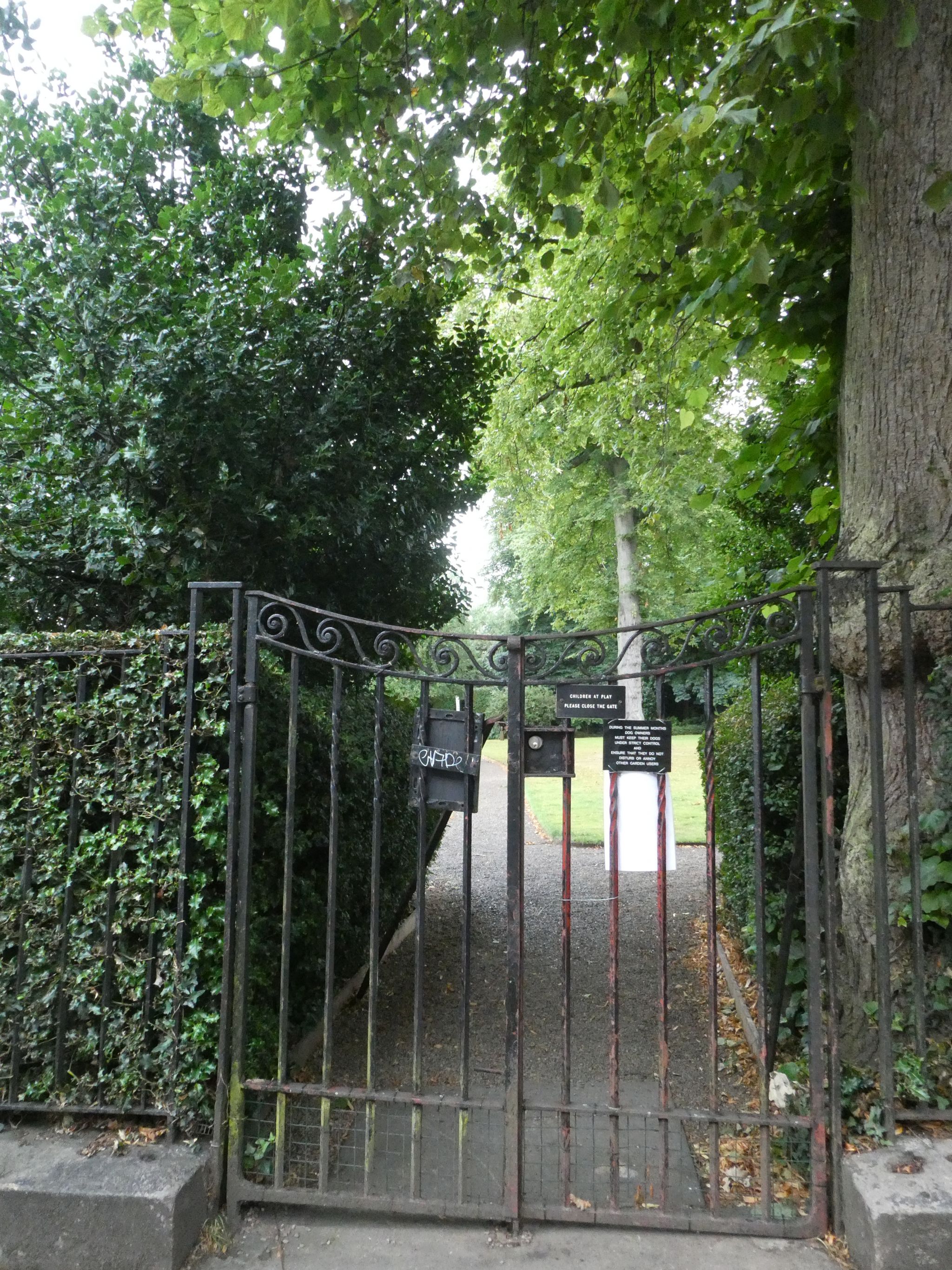 The Scottish Gallery is said to be the inspiration for the Dundas Gallery owned by Matthew. 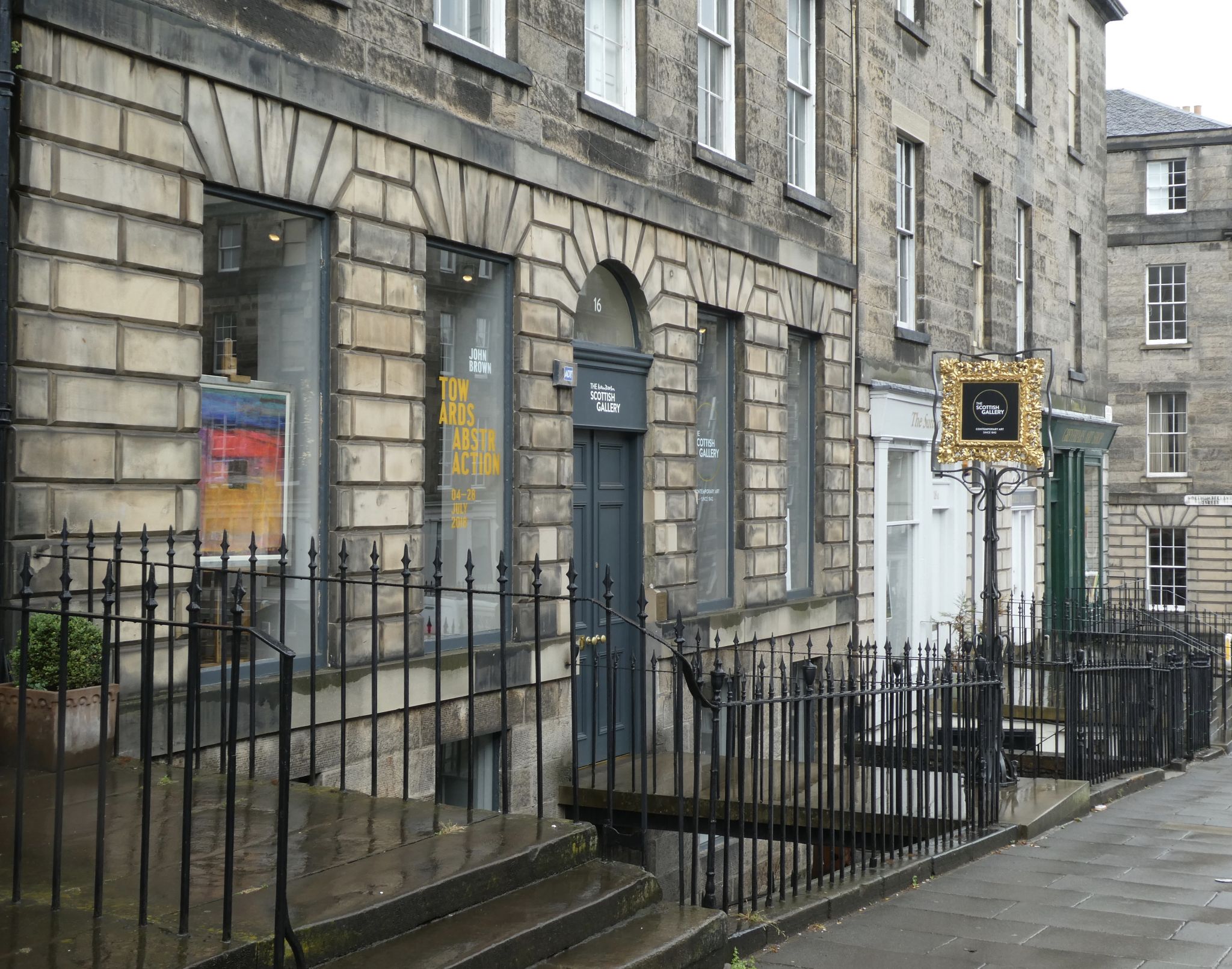 Sadly, the downstairs coffee bar said to have been the inspiration for Big Lou’s Coffee Shop has closed and is now a French bistro. 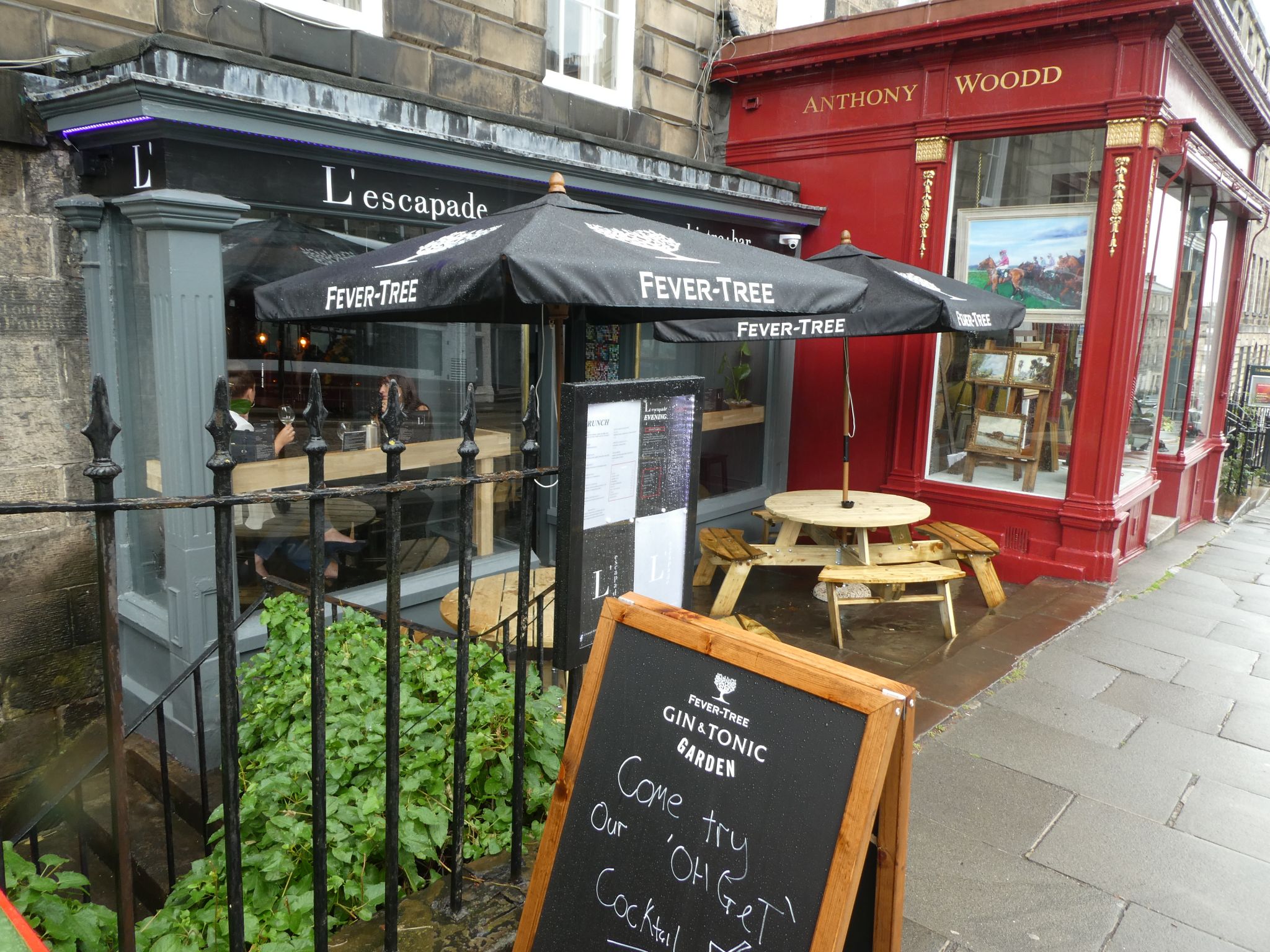 But the Cumberland Bar, where the various characters often meet for drinks is in full swing, and is everything you could ask for in a local.  There was even a Cyril dog outside when we arrived.  The fictional Cyril, of course, would have been inside with his dish of beer, smiling to show off his gold tooth and eyeing Matthew’s ankles, which he finds strangely attractive but knows he must not bite. 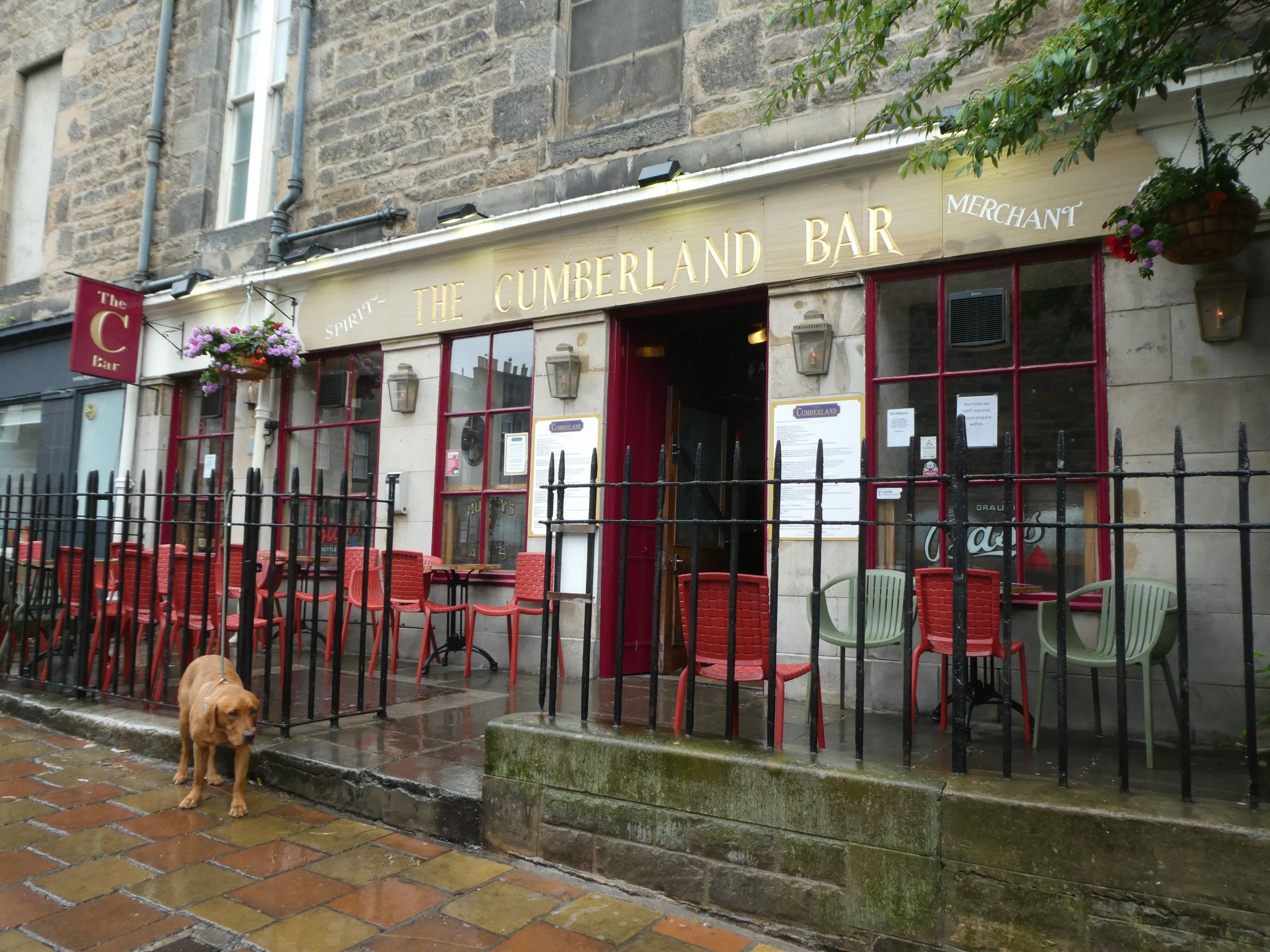 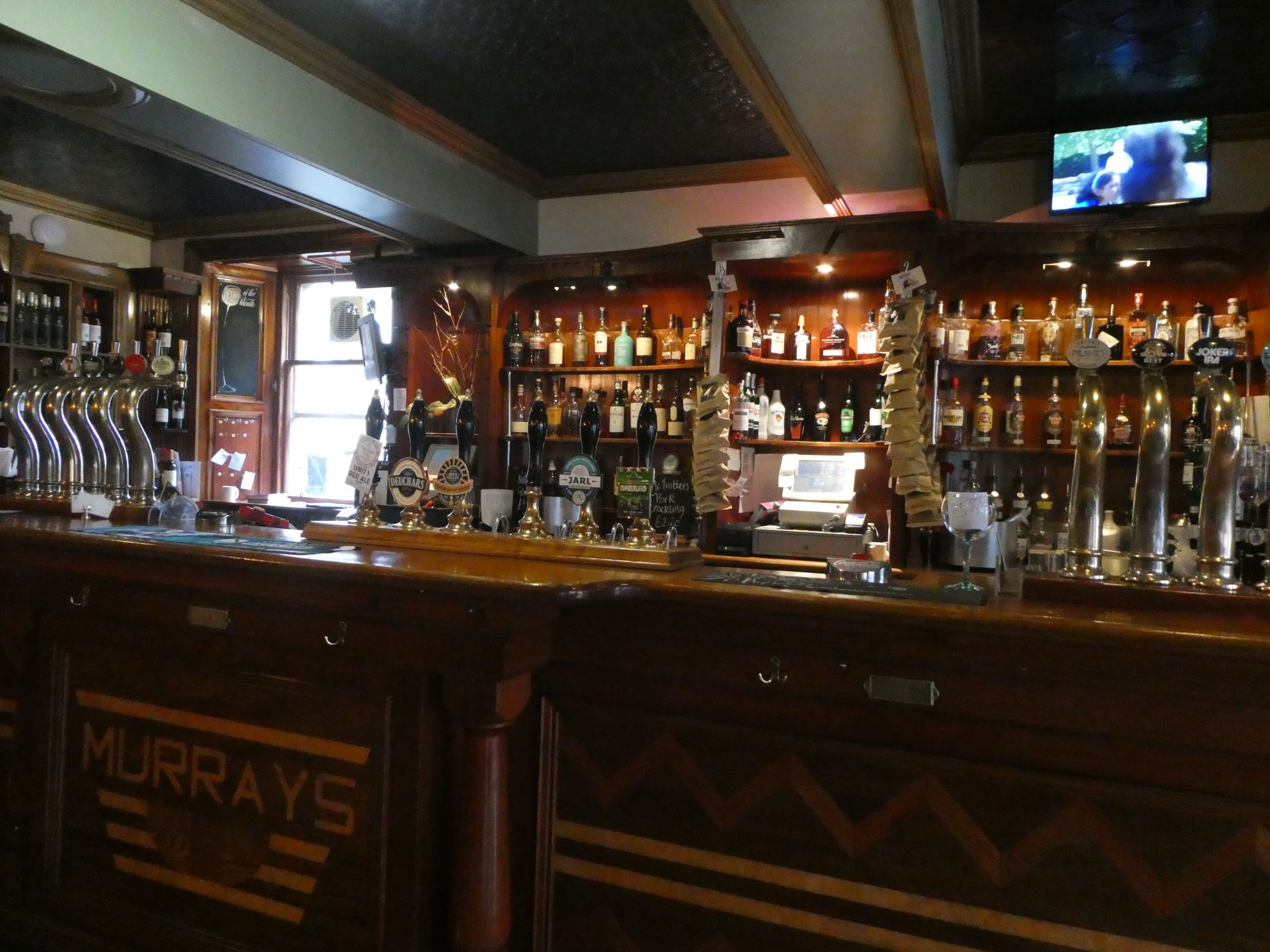 We dropped in for a few whiskies and some respite from the drizzle.  It is the classic Scottish pub, and  inexplicably makes no attempt whatsoever to capitalise on its profile in the books.  In fact, surprisingly, we saw no evidence of commercialisation, except this coffee which is now sold in Valvona and Crolla’s city cafe. 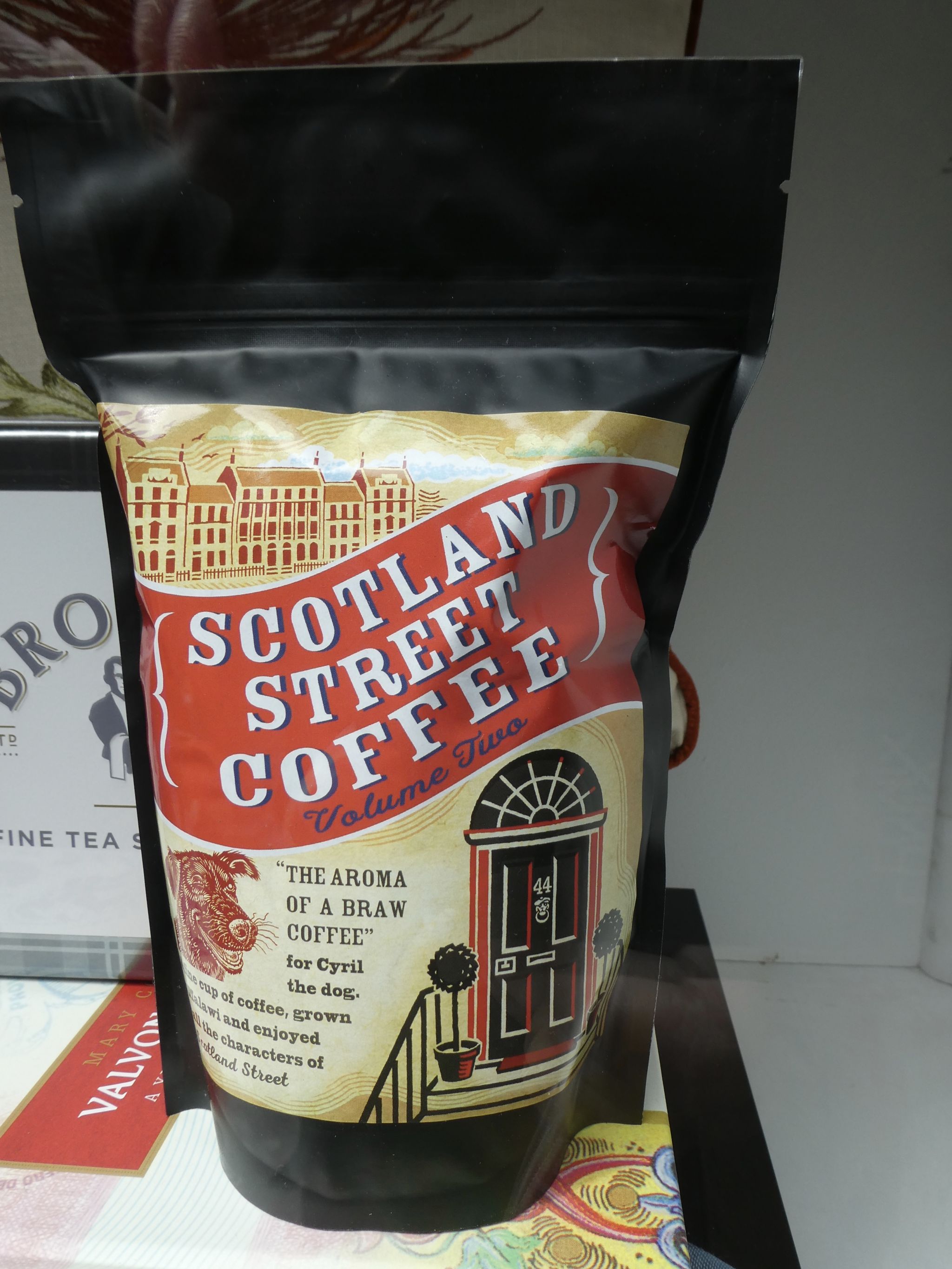 Wouldn’t mind a stay in Scotland Street ourselves.  A few Oban 14 whiskies at the Cumberland Bar and we could even deal with the weather.  Maybe.