Larnaca is a working city of 50,000 people, with an international airport that makes it one of the main access points for travellers to Cyprus.   It has a long sandy beach conveniently located downtown, with row upon row of banana lounges under sun umbrellas for hire.  A wide pedestrian promenade runs the length of the beach, continuing on along a pebbly foreshore all the way to the boat harbour another kilometre along the coast.

Those looking for thumping nightlife are likely to head to Ayia Napa, a beachside party town about an hour north, and there’s beach resorts strung out all along the coast.  But for a relaxed couple of days, Larnaca is nice enough.

Larnaca is essentially a modern town.  Architecturally there is little to reflect that’s it’s been continuously inhabited since around 1400BCE  although there are a few landmarks dating from the Byzantine and Ottoman periods.

Remember Lazarus, who the Bible reports was raised from the dead by Jesus?  He was later forced to flee his home town of Bethany in the Holy Land.  He sailed to Kition – now Larnaca – where St Barnabas and St Paul were busy converting the local population to Christianity.  They ordained Lazarus as a bishop and he stayed for another 30 years until he died.  Again.  This time permanently.

In 890CE a tomb was discovered here with the inscription ‘Lazarus Friend of Christ’.  Byzantine Emperor Leo IV ordered the remains be exhumed and sent to Constantinople.  The Church of St Lazarus was built over the tomb site to appease local Christians.

But was it really Lazarus?  During excavations in 1972, human remains were found under the church altar.  Some believe this is the ‘real’ Lazarus and the other tomb was a ruse to fool would-be thieves.  A second resurrection thwarted, perhaps. 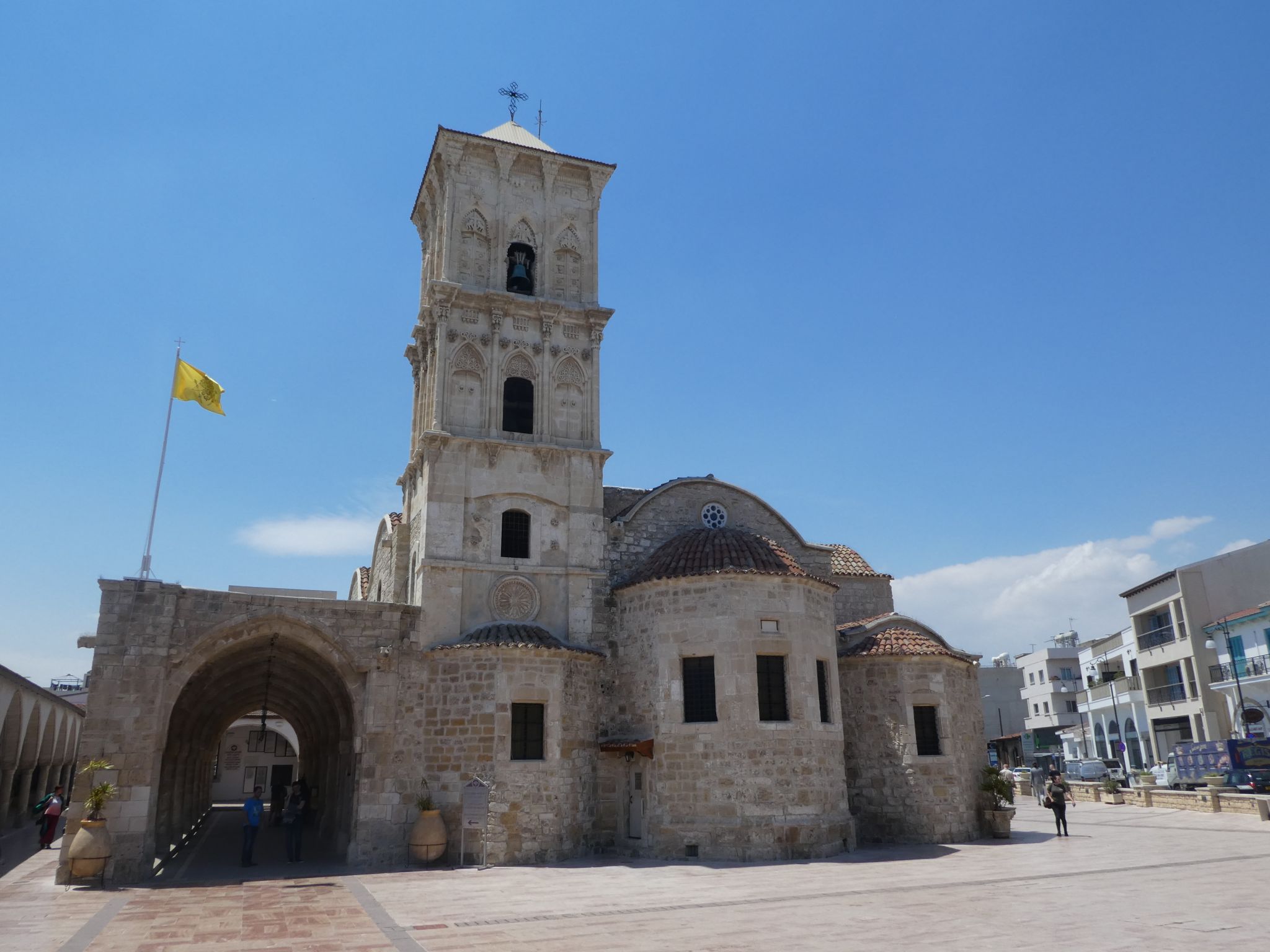 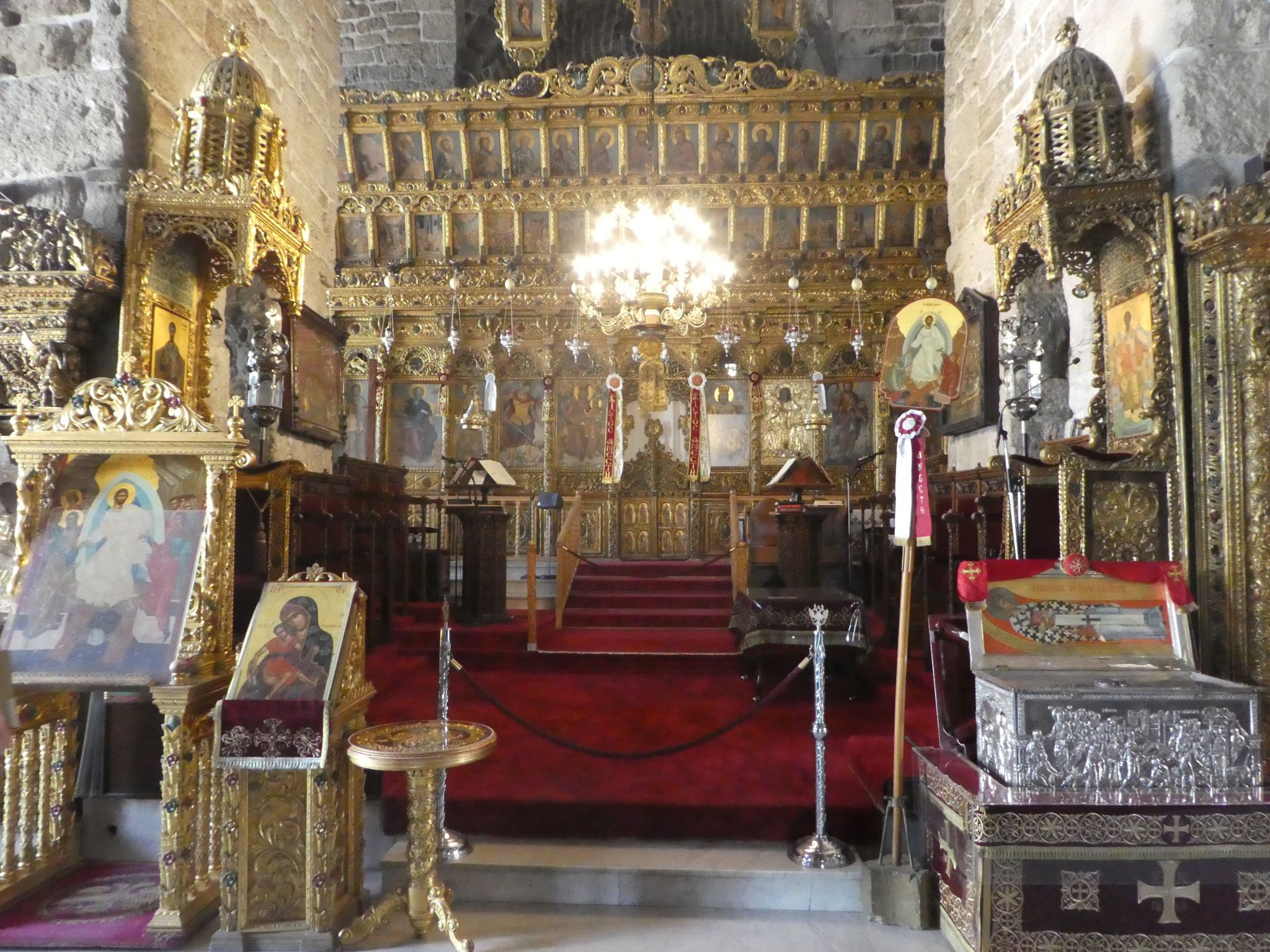 Nearby, on the waterfront, Larnaca Fort was built during the rule of the Lusignans, French aristocrats who ruled as ‘kings’ of Cyprus after buying the island from the Knights Templar in the 1100s.  They eventually lost Cyprus to the Venetians in the 15th century, and less than 100 years later the Ottomans evicted the Venetians and restyled the fort into its current form. 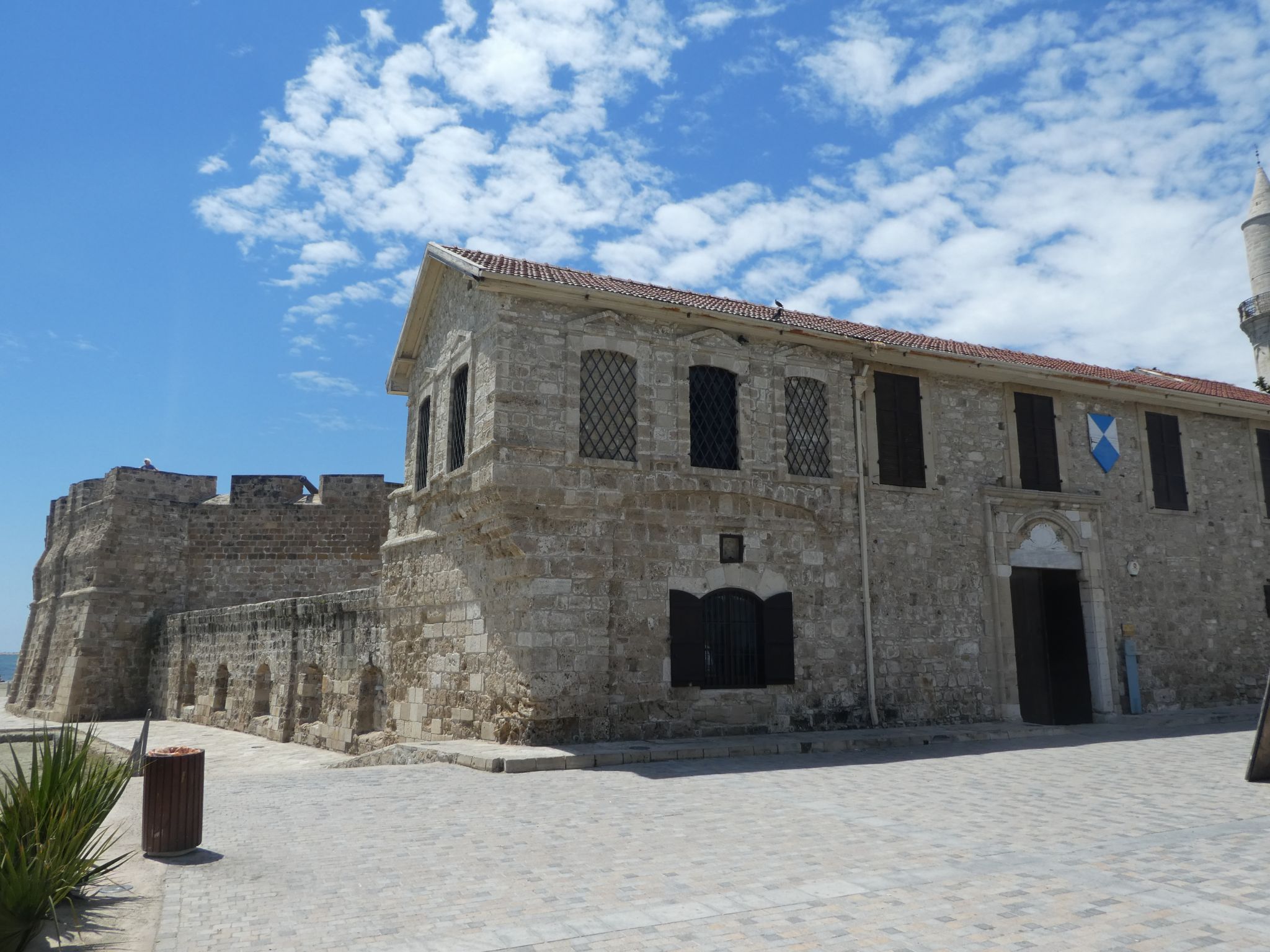 From the Ottoman period there is also a bath house and a mosque. 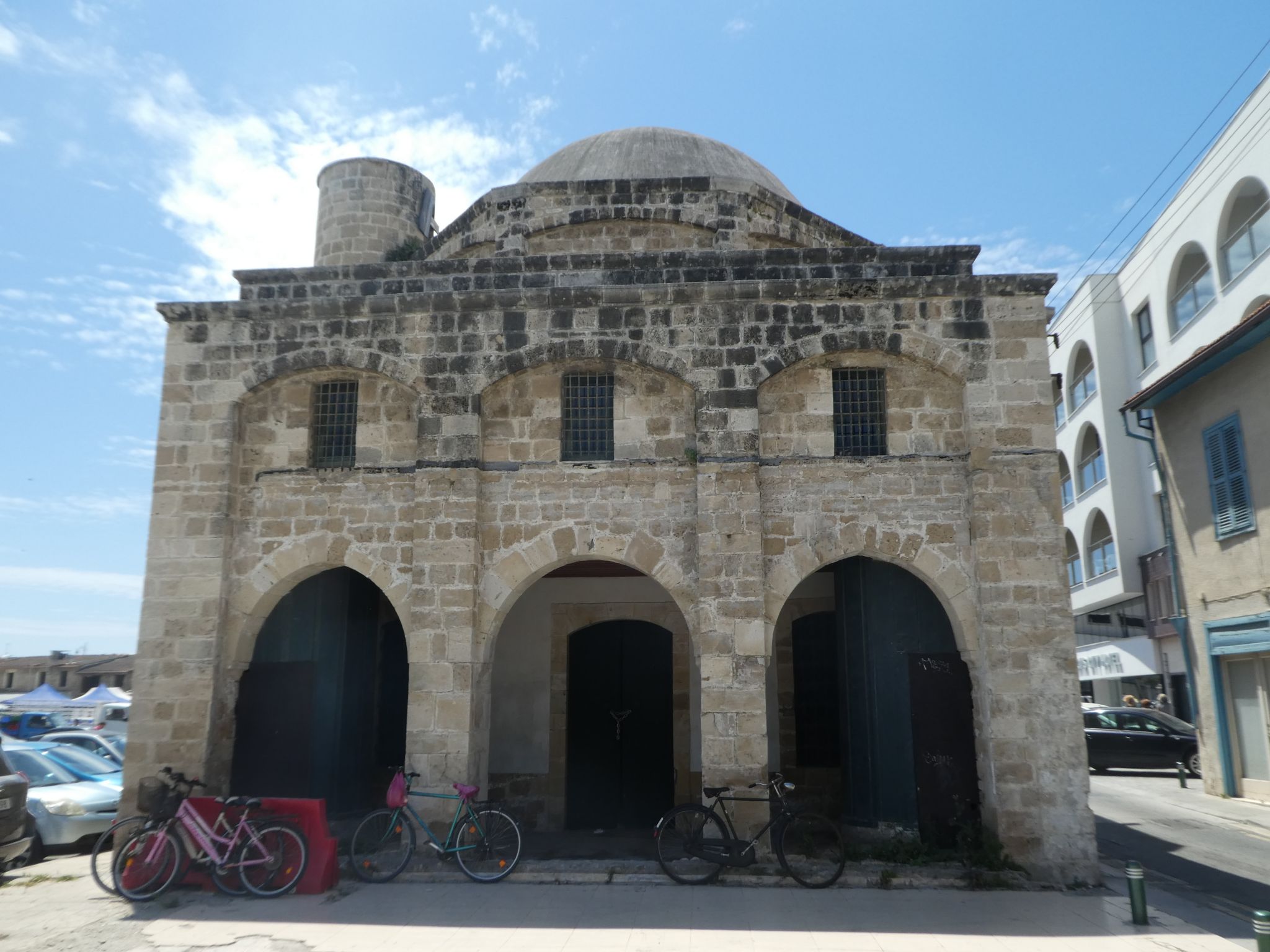 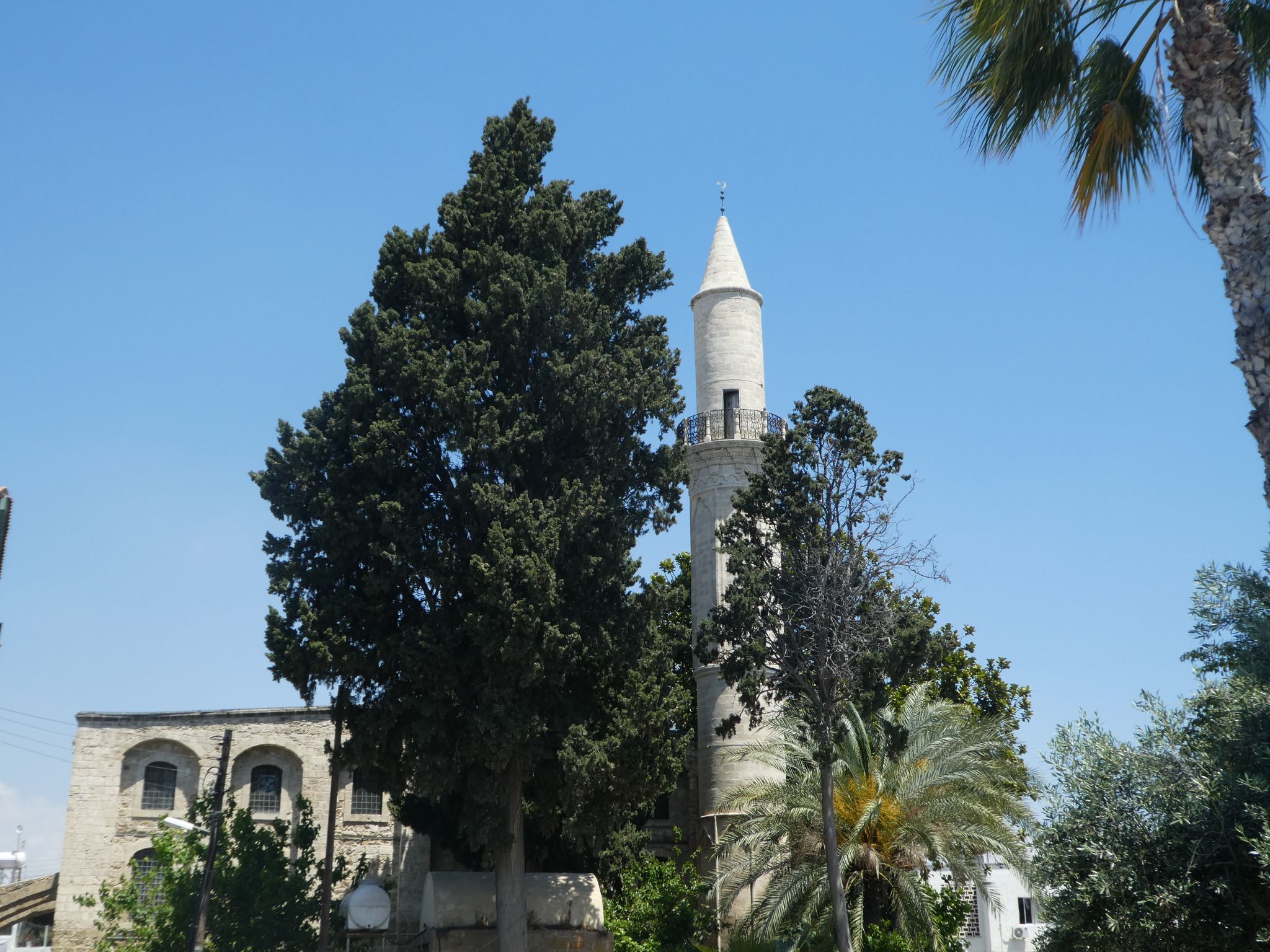 Two hours by bus along the coast south from Larnaca is Paphos.  It’s quite a favourite with British sun seekers.  On either side of the town, resort hotels string out, each one with rows of sun beds neatly lining their strip of sea front.  The beach is pebble and the water is crystal clear.

But there’s more to Paphos than the beach, as evidenced by it being designated European Capital of Culture in 2017.

Nea Paphos – which ironically means New Paphos – was the ancient city of Paphos established in the 4th century BCE, which reached its peak in 100-200CE.  What’s left of the ancient city is sprawled out over an enormous archaeology park on the edge of  the coast just five minutes walk from the tourist strip. 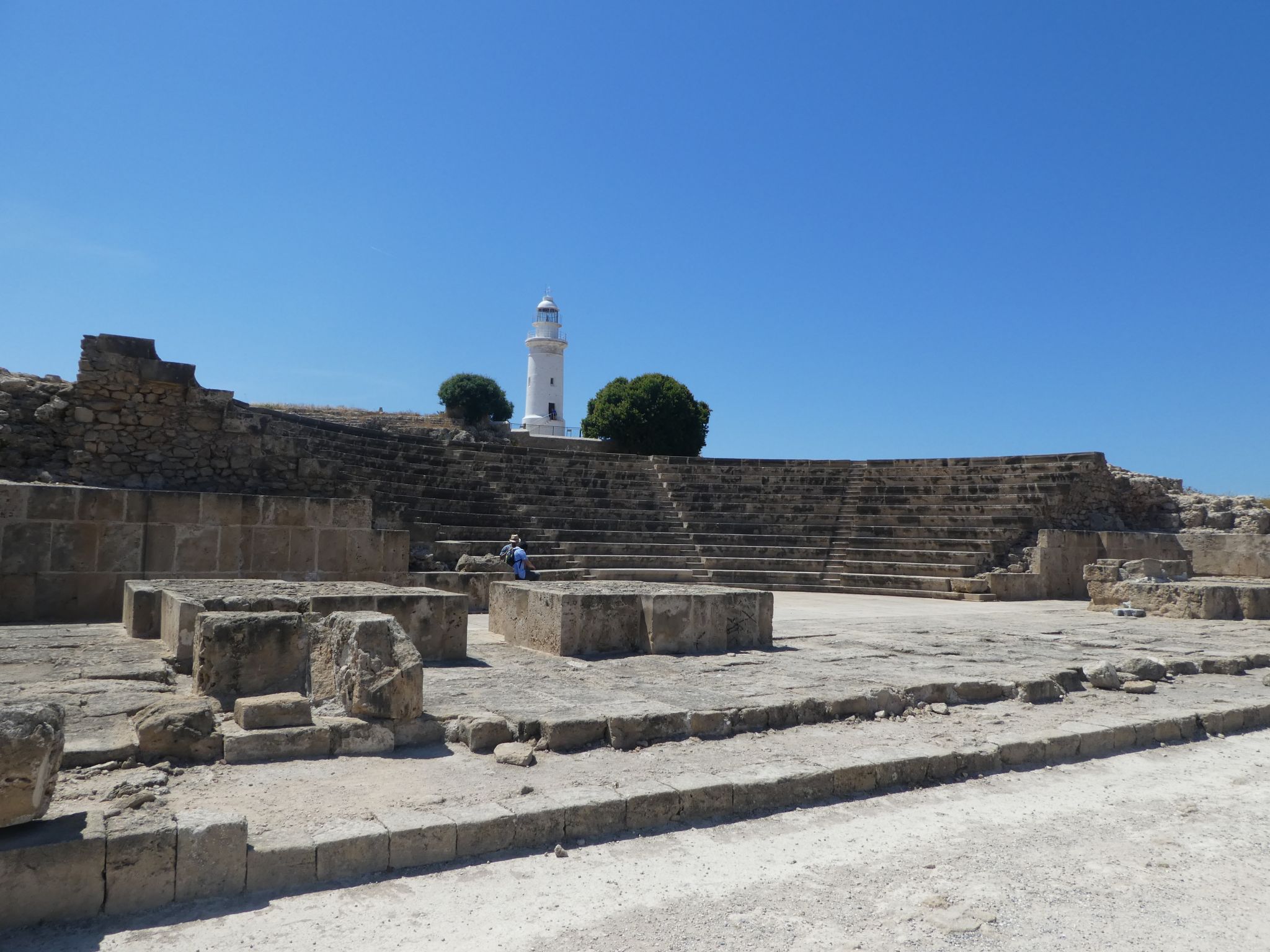 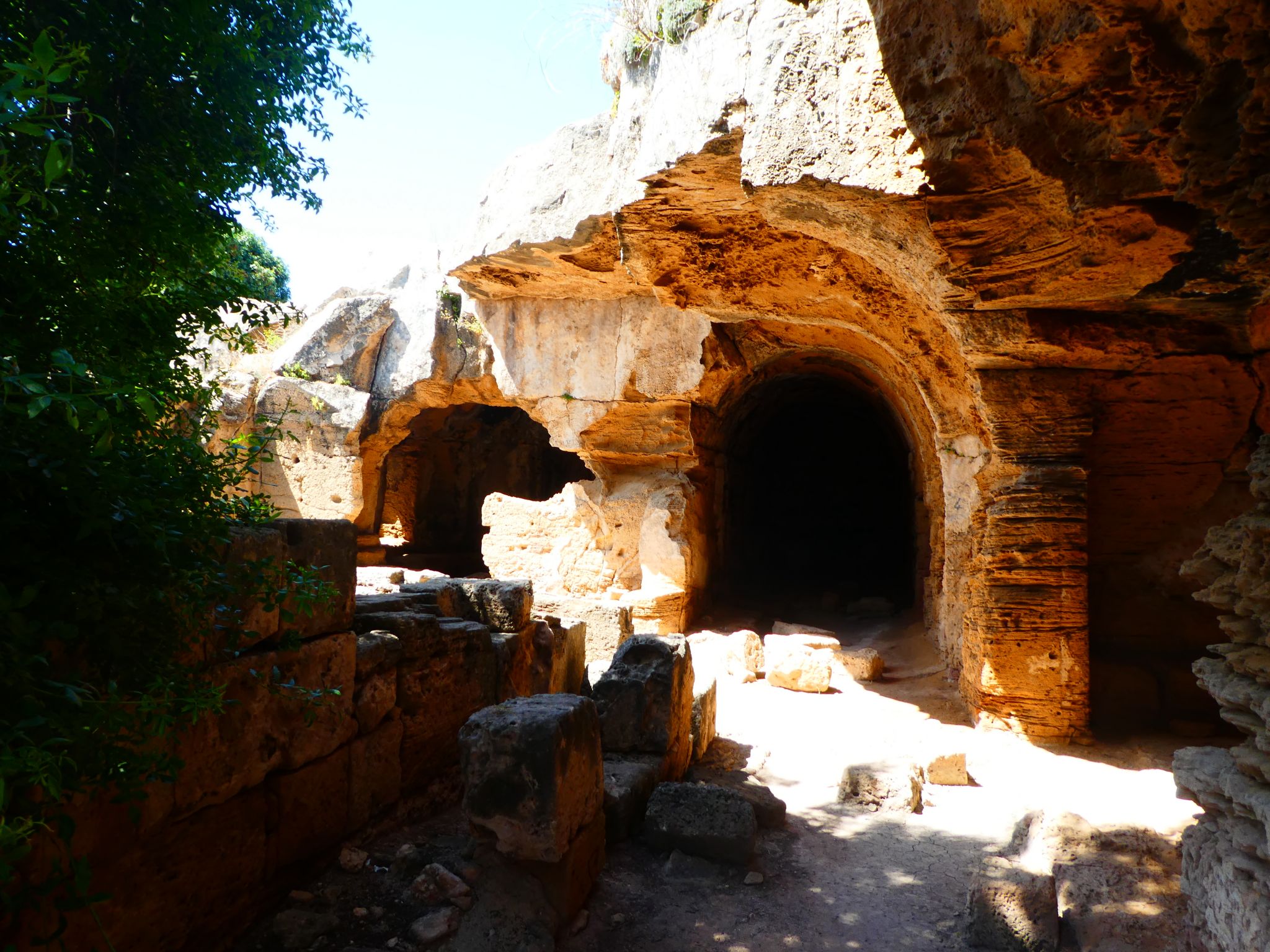 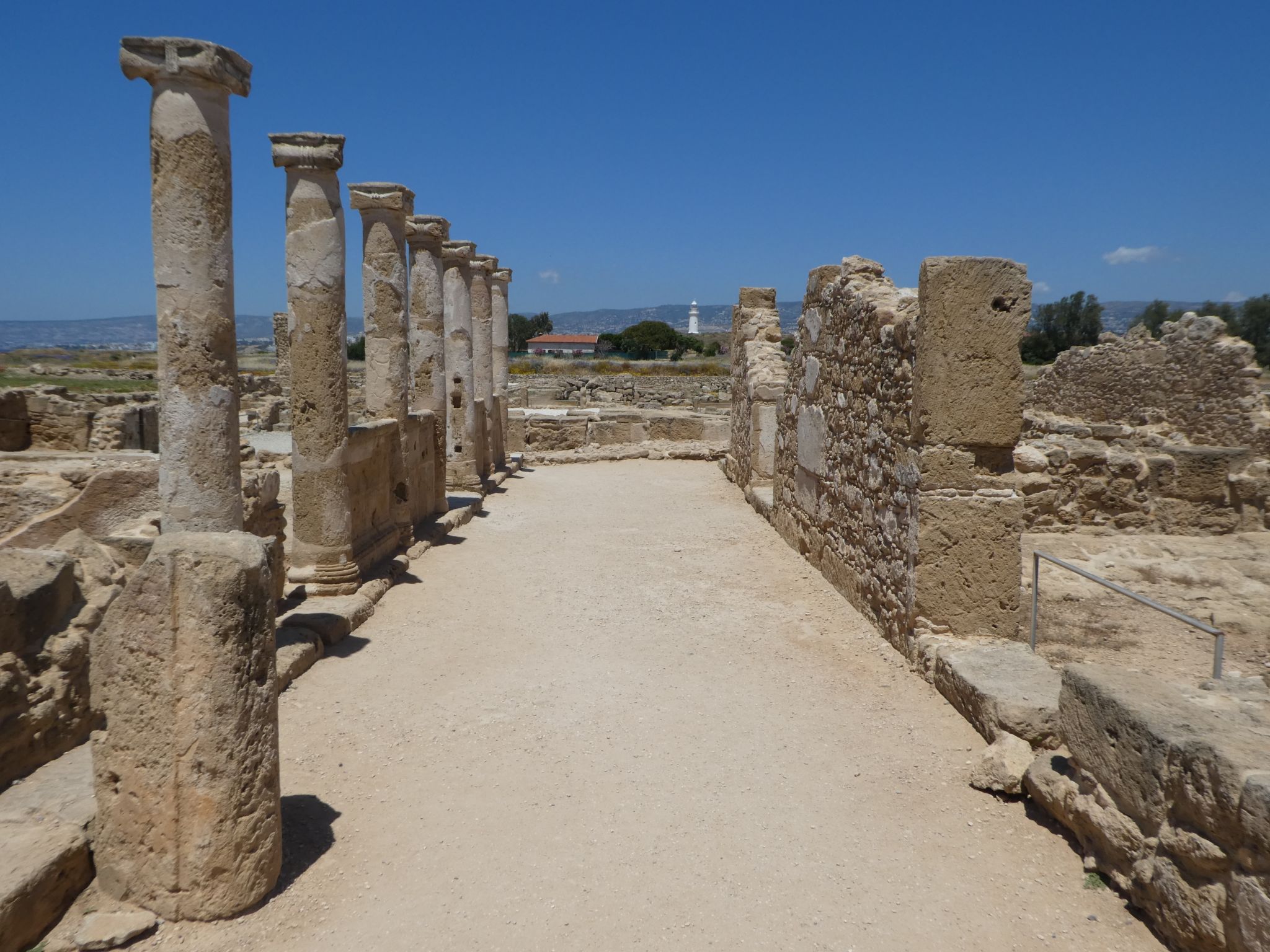 But the highlight is the mosaics.  More than 1,400 square metres of mosaics have been uncovered, mostly the floors of opulent houses.  Some are outdoors, open to the elements, and others have been housed in purpose built pavilions for protection. 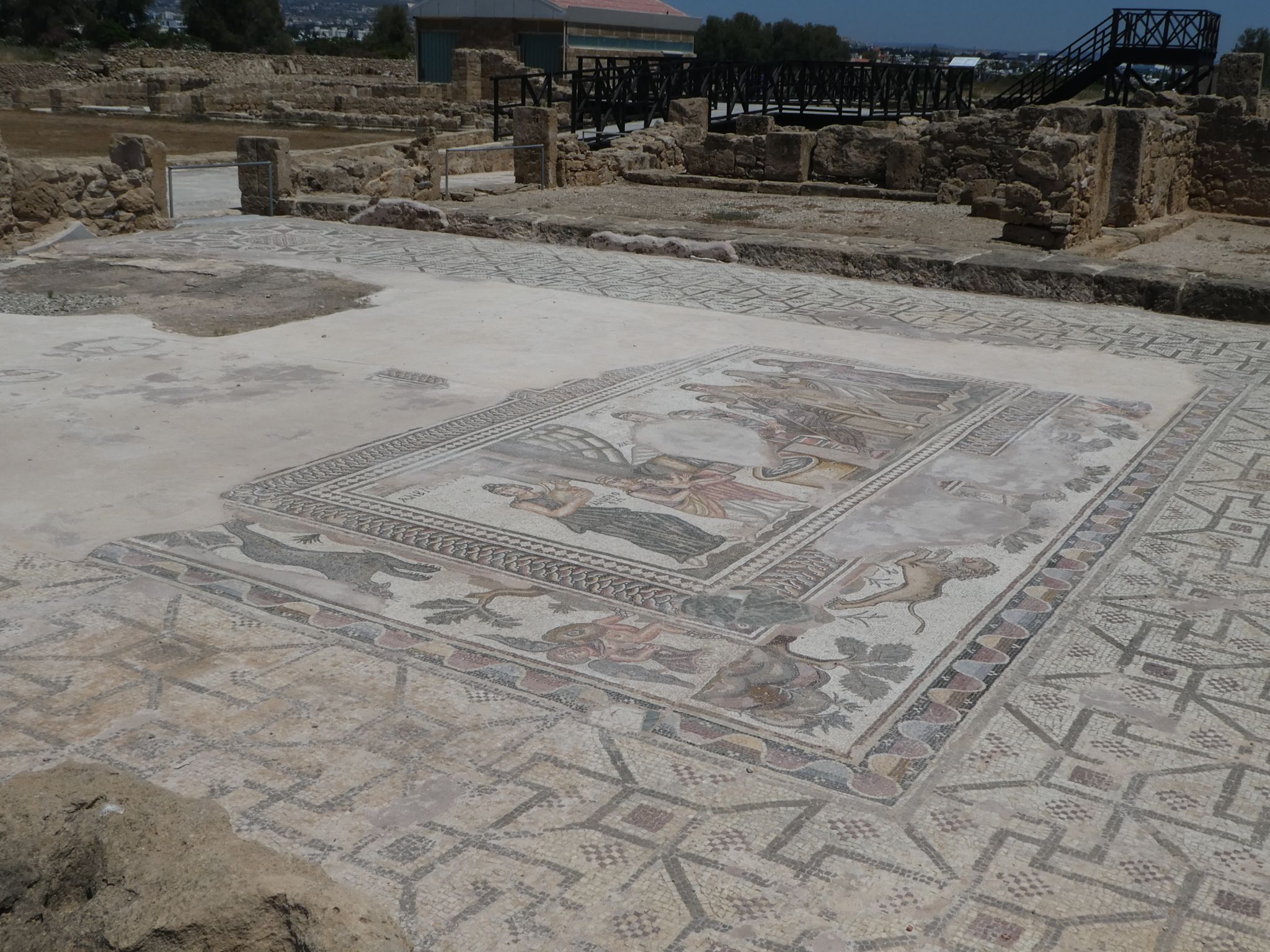 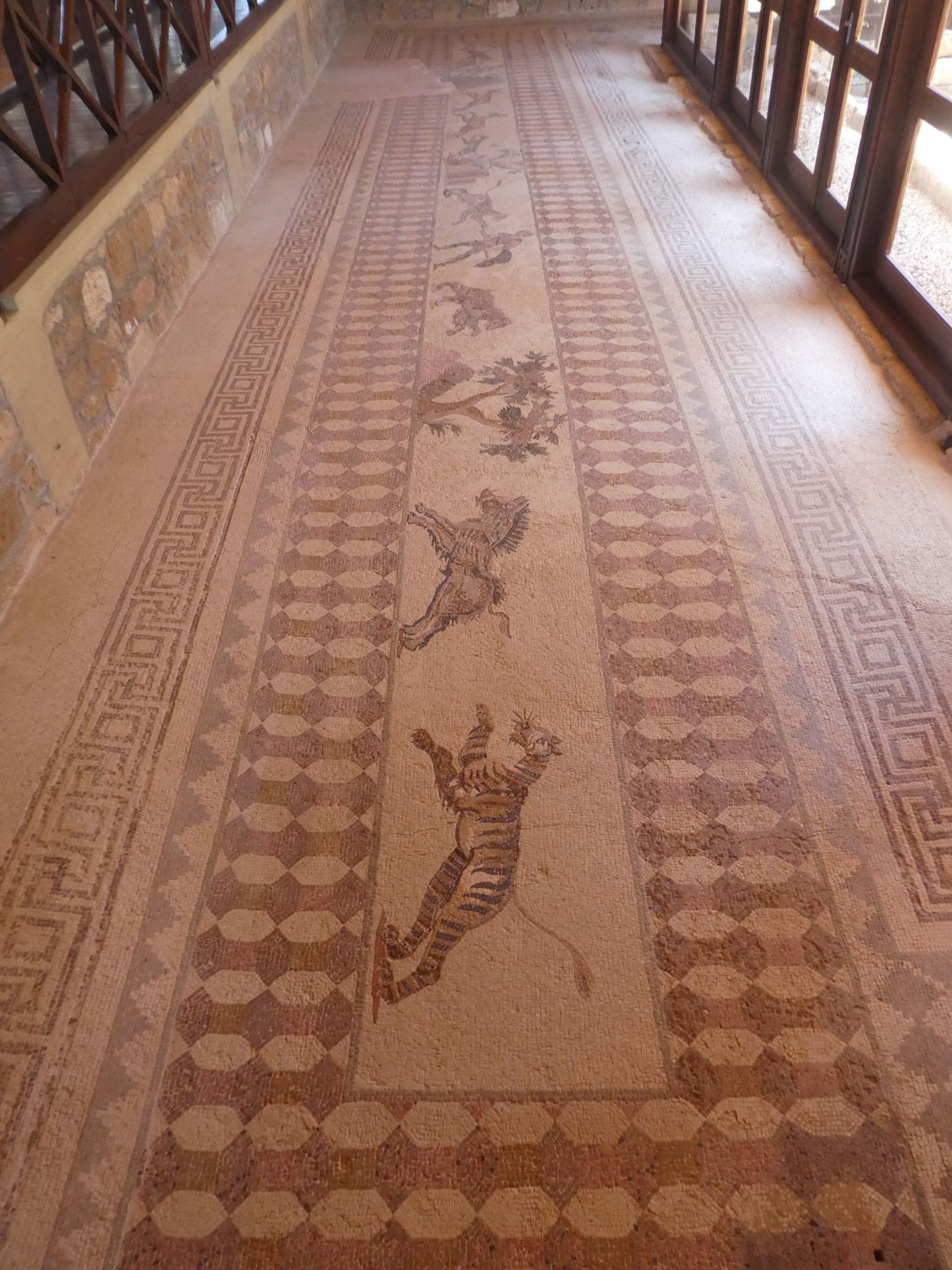 Two kilometres further along the coast from Nea Pafos lie the Tombs of the Kings.  A walking path along the foreshore links the two sites with views out over a magical blue sea edged by wildflowers with masses of butterflies. 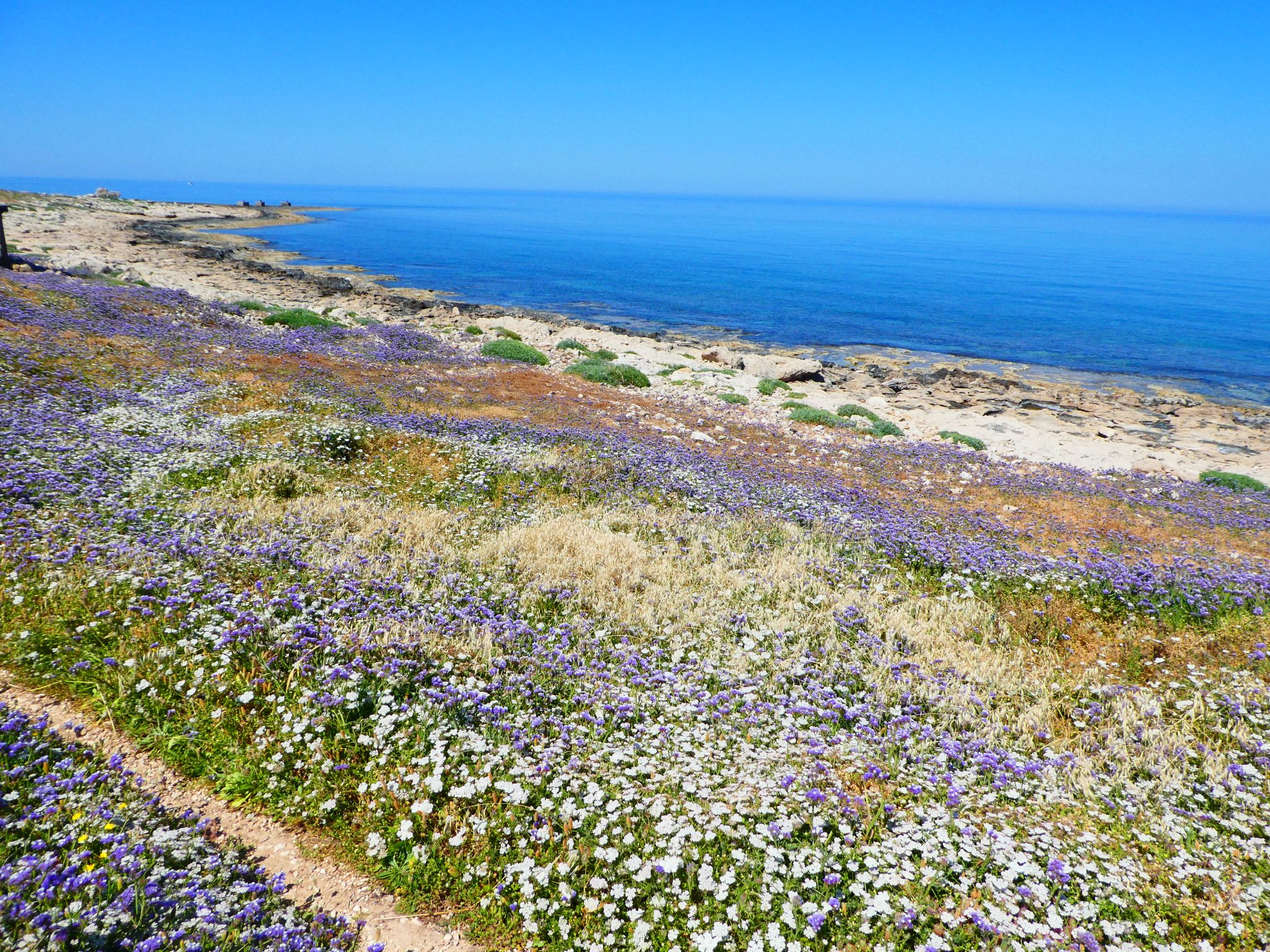 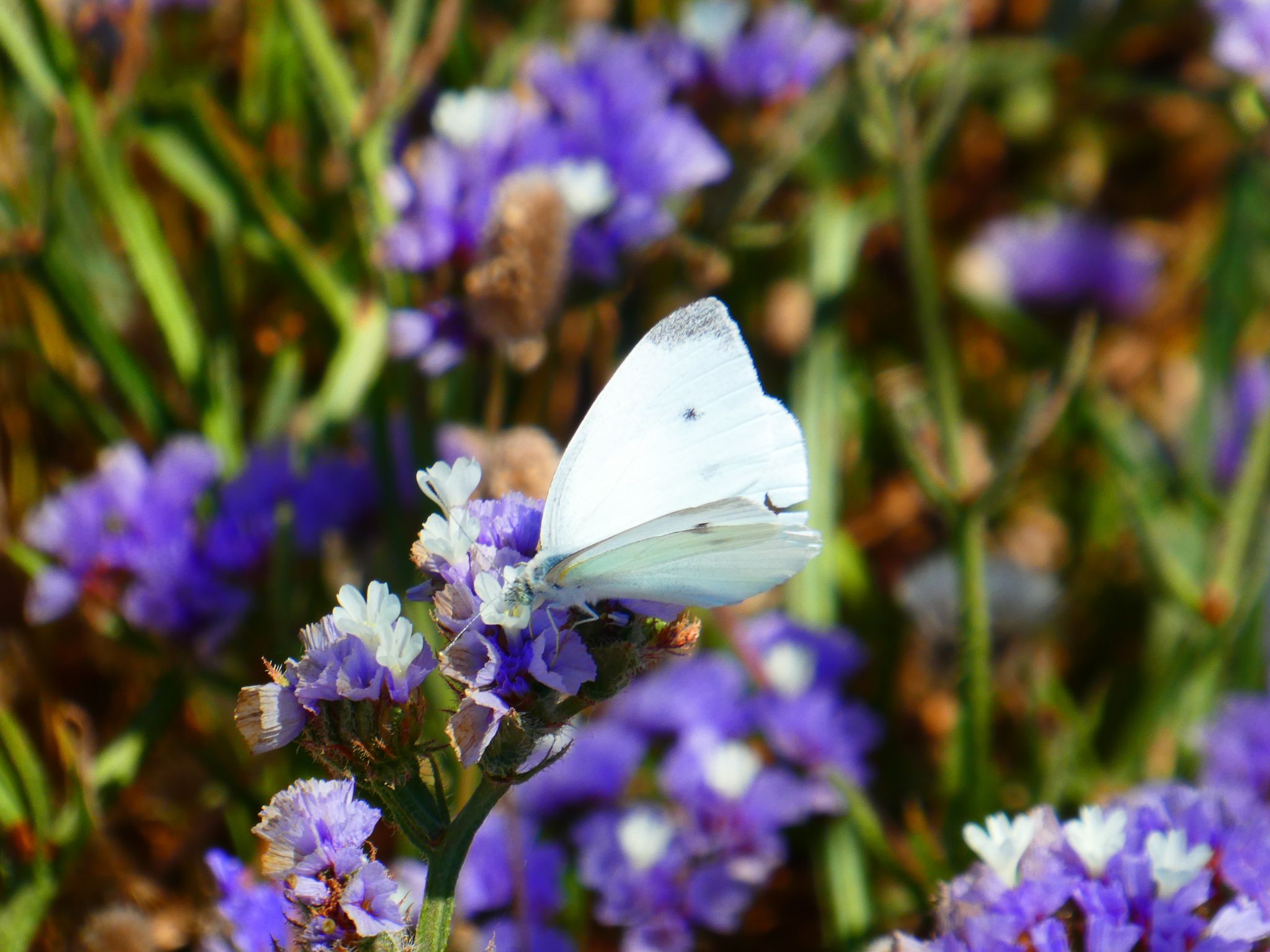 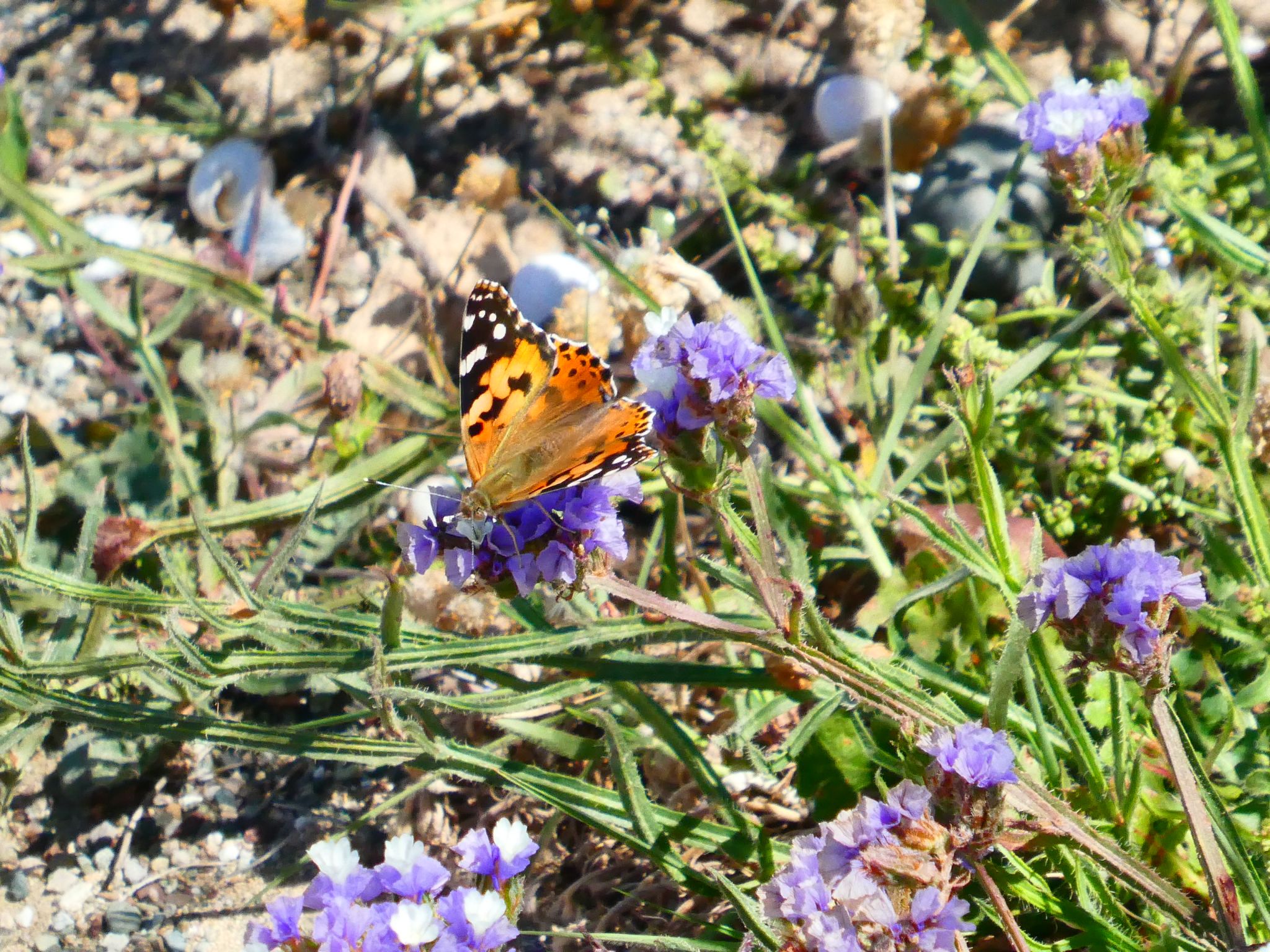 The Tombs of the Kings are not quite as grand as the name suggests.  In fact, no kings at all are buried here, and the tombs are not particularly ornate.  But they are unique.  This UNESCO World Heritage listed site comprises a set of well preserved underground tombs built for wealthy residents of Nea Pafos in a style similar to the ancient Egyptian tradition of tombs that resembled houses of the living. 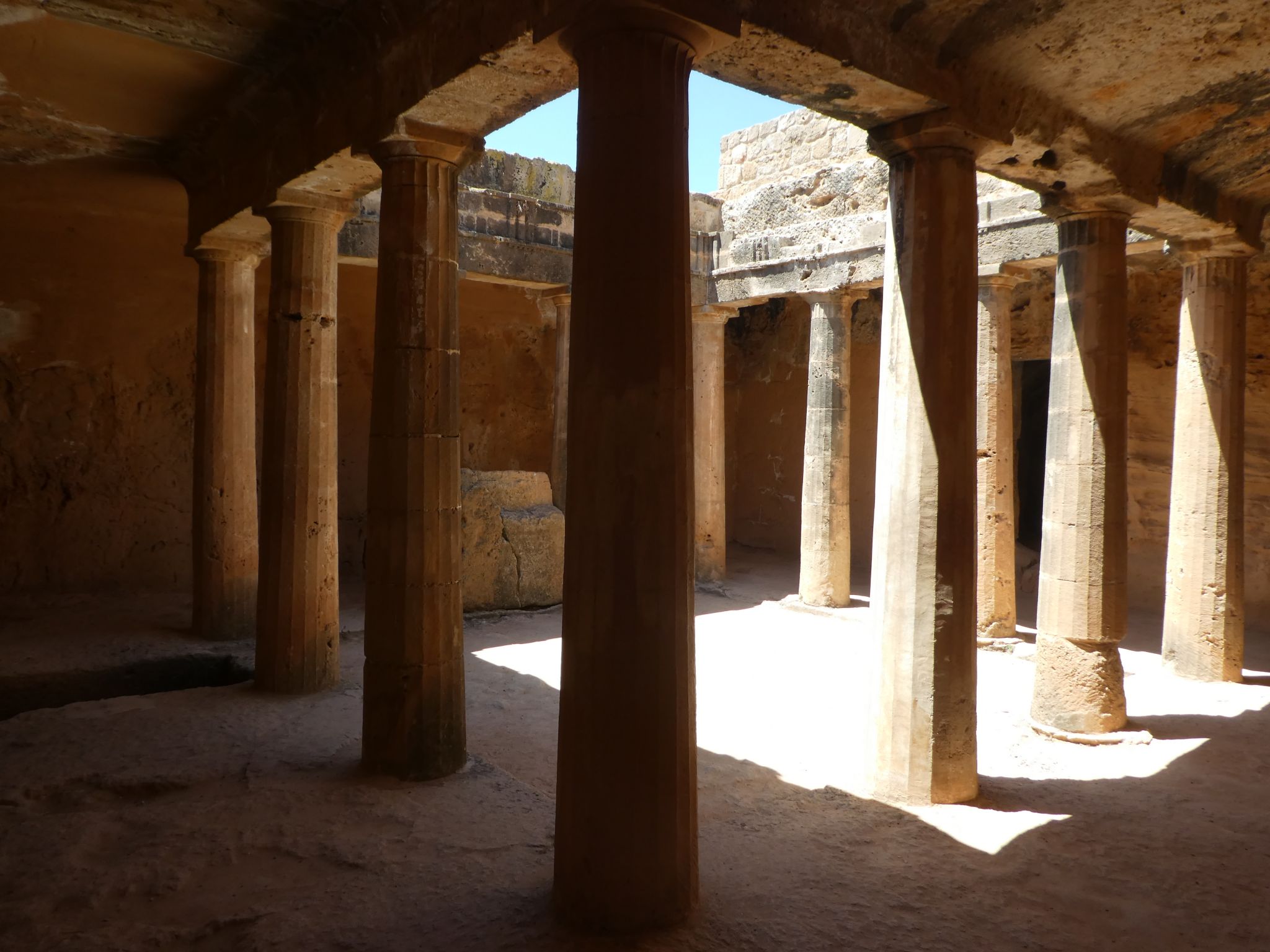 In the hills inland of Paphos, down a very bumpy dirt track well off any major roads, is this curious mix of the sublime and the ridiculous.  At the foot of a small waterfall, there is a pool ideal for swimming.  There are sun lounges and a cafe/bar.  Idyllic and family friendly. 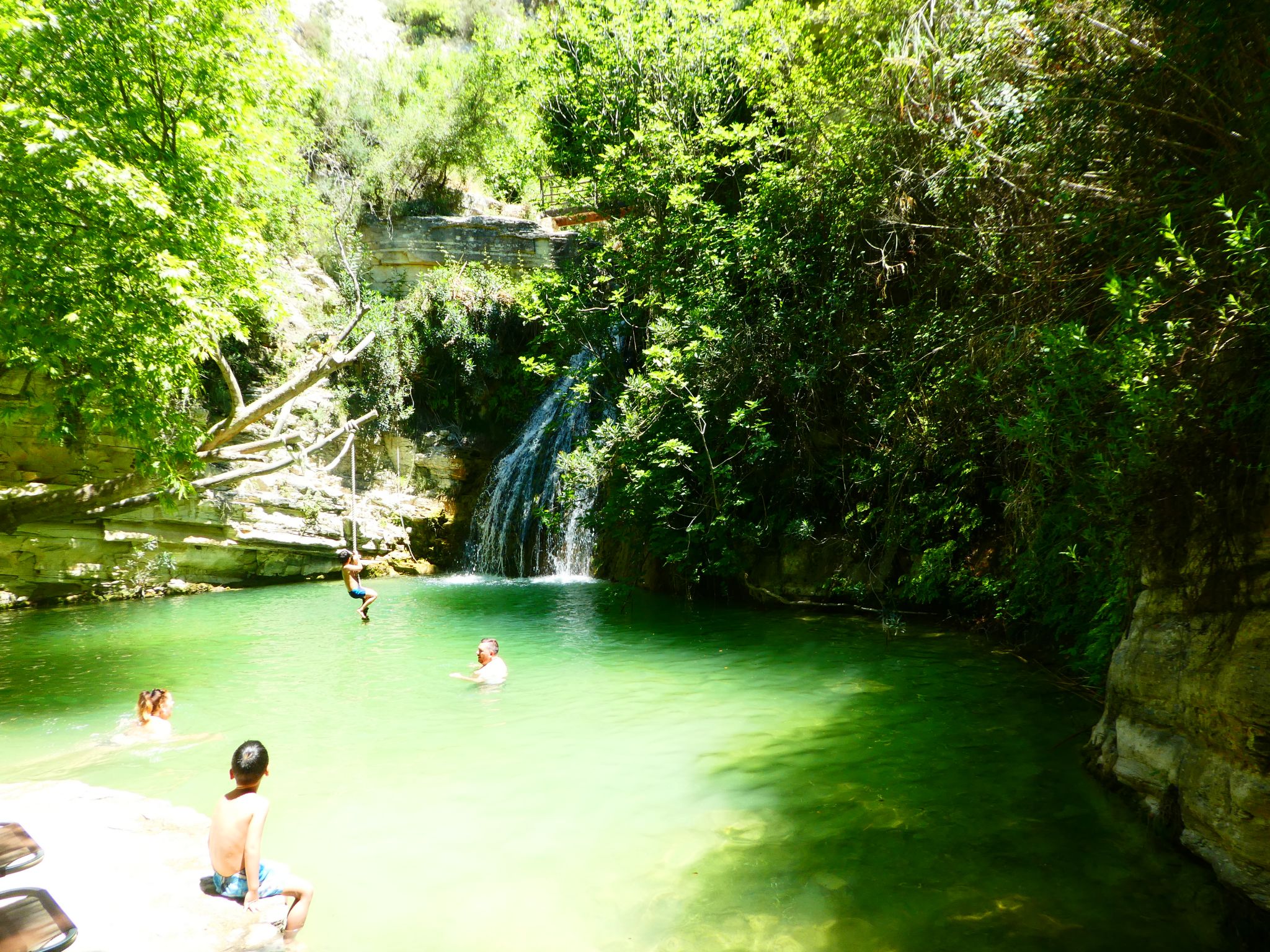 A walking track takes visitors past various modern statues to viewing points above the falls.  Not all so family friendly. 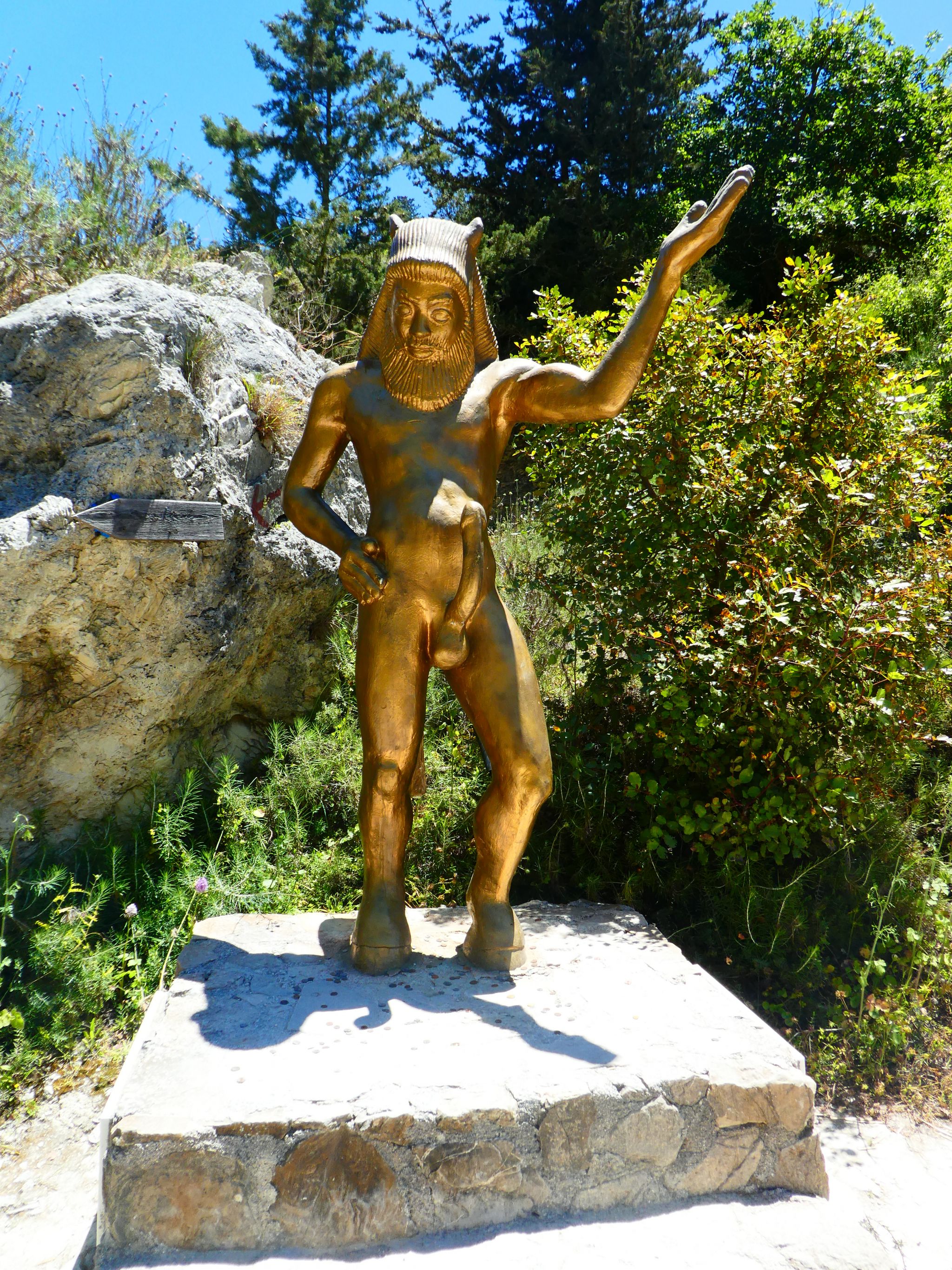 That’s Priapos, by the way, not Adonis. Enough said.

The Agios Neophytos Monastery is just outside the village of Tala, about 30 minutes drive from Paphos.  For years, cats have lived here as they could get a feed around the monastery cafe.

By 2011 the group had grown to 70 and something had to done.  The cats were moved to the current site, just down the road, where the amazing Dawn, a cat-loving British ex-pat and cat park manager,  co-ordinates an army of volunteers who come to help feed and care for the cats.  The sanctuary accepts any cats brought to it,  provides care to those that arrive injured or sick, and runs an adoption program to find forever homes for cats where possible.  Sadly, the rate of arrivals exceeds the rate of re-homing and the sanctuary is now home to around 700 cats!

Amazingly the cats don’t seem to mind living with so many others. 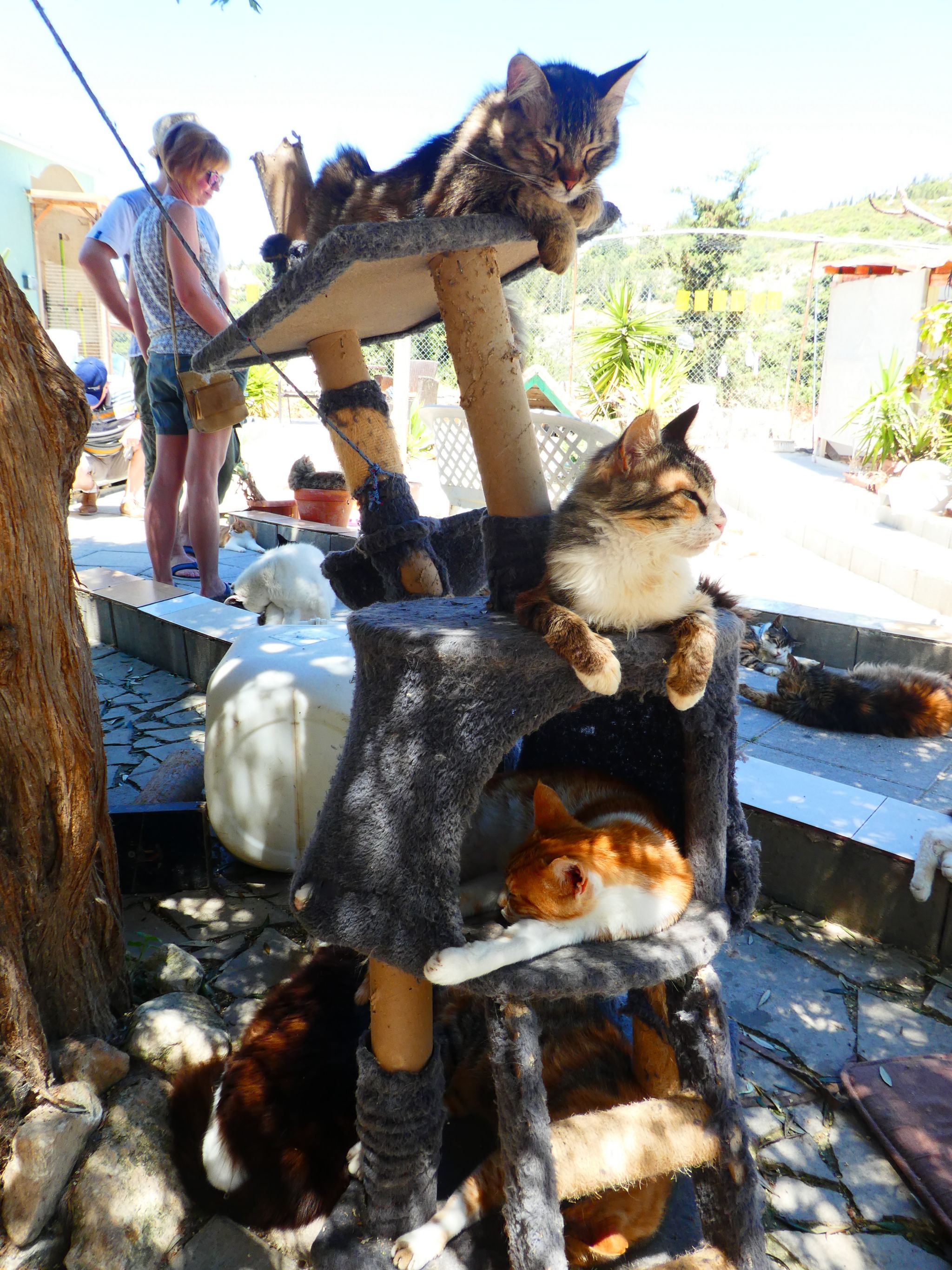 And anyone who says cats are stand-offish, or only smooch for food, would find their perceptions challenged here.  From the moment you enter, cats will approach you for attention.  If you sit, cats will be determined to climb on your lap or heat butt you until you give them a scratch.  And another.  And another. 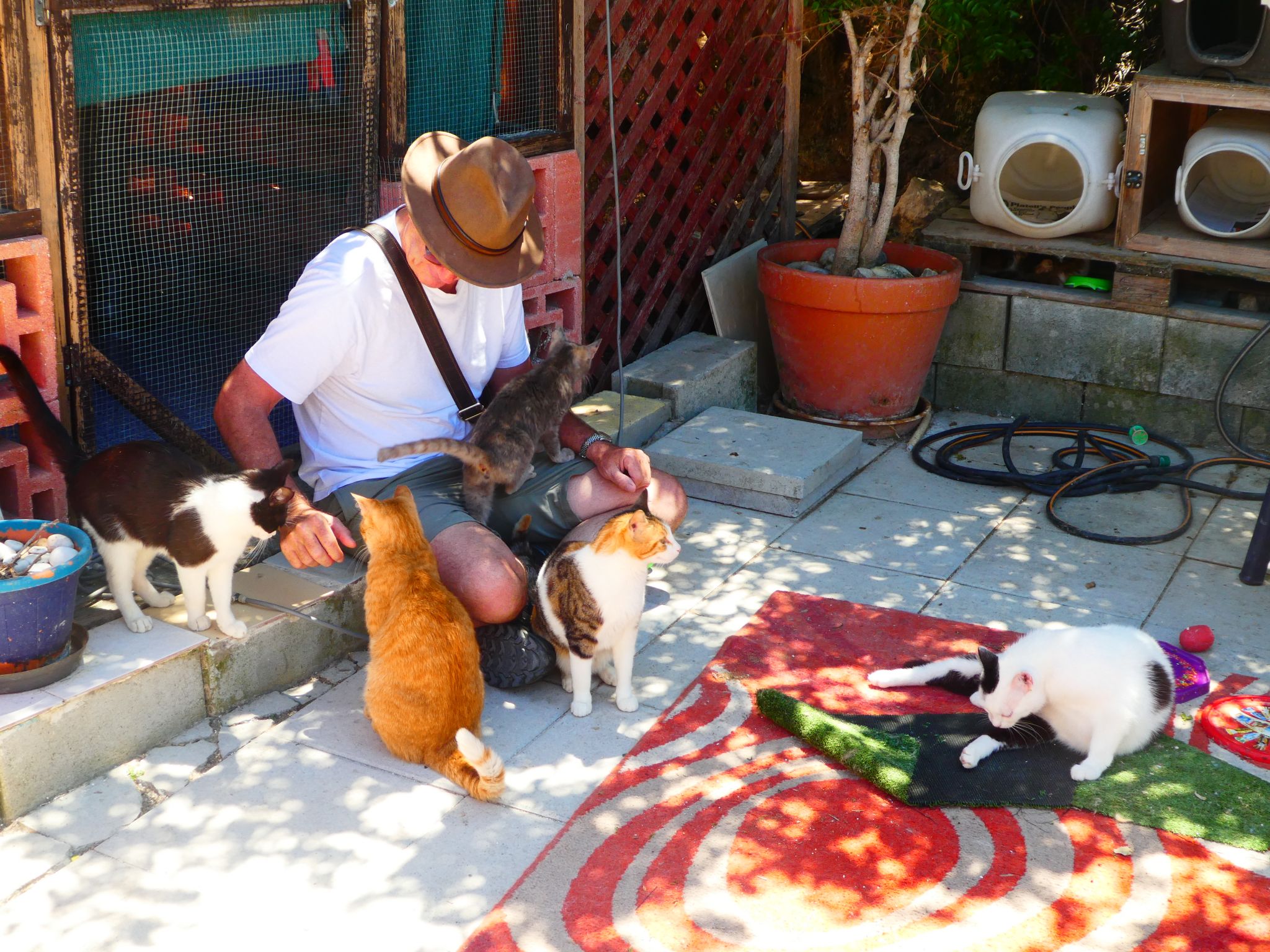 We played with the cats for a couple of hours.  It was brilliant for a cat fix, and gratifying to see the work being done here to protect the cats.  The sanctuary is free to visit, but it’s good manners to leave a decent donation.  Food, care, kitty litter for 700 cats does not come cheap!